It doesn’t feel like Christmas without some of Ireland’s biggest stars taking to the streets on Christmas Eve for the iconic Busk.

The busk is in support of Dublin Simon Community and has become a staple of the festive period.

Over the past two years, the streets have been closed to the public due to the COVID-19 pandemic.

This year, the Christmas Eve Busk is back to all its glory.

The Busk is led by Glen Hansard who has been accompanied in previous years by stars like Bono, Sinéad O’Connor, Liam Ó Maonlaí, Imelda May and Hozier.

Dermot Kennedy shared with VIP Magazine that the highlight of his busking career was performing with Glen before he became a global superstar.

“My busking highlight is probably the Christmas busk with Glen Hansard. There’s lots of people busking in the street hoping they’re in the right spot. And I was doing that.

“Then the busk started to take shape, it was Glen, Damien Rice, Mundy and Bono. All the names were there. I was just obnoxious!

“All the energy I have now, it was that dogged energy. I ended up beside Glen who was playing a Bob Dylan cover of a song I knew from watching him play it. I just started singing the second verse and he gave me the nod to sing it. That was definitely my highlight.”

Fundraising is more important than ever this Christmas. Catherine Kenny, CEO of Dublin Simon Community says: “For the sixth month in a row, we have reached the scandalous milestone of the highest number of people ever recorded in homelessness in the capital. The figure stands at 11,397 people staying in emergency accommodation.

Watch this space to see who appears on the street on the 24th. 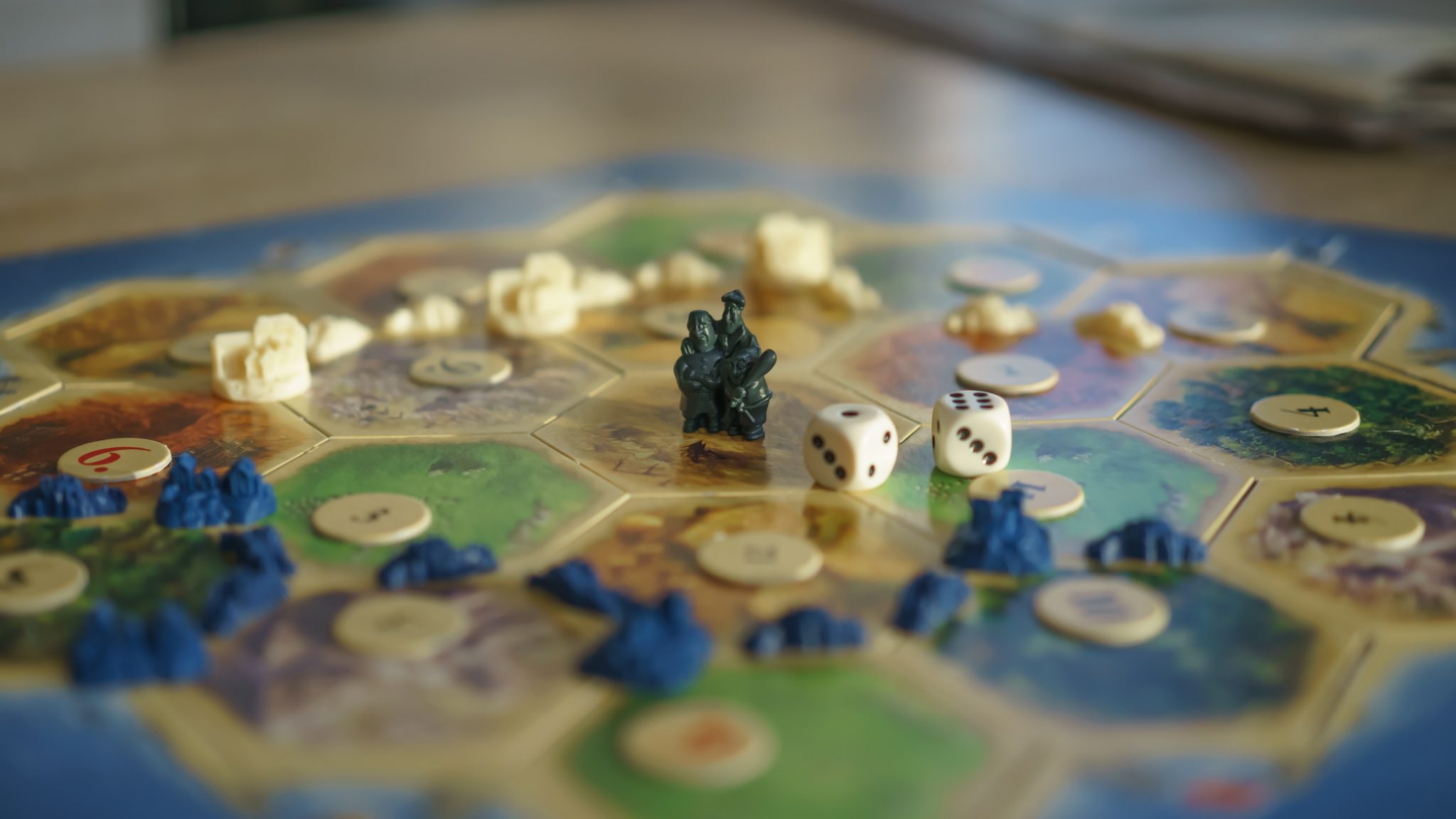 Board games to beat the boredom of Betwixtmas 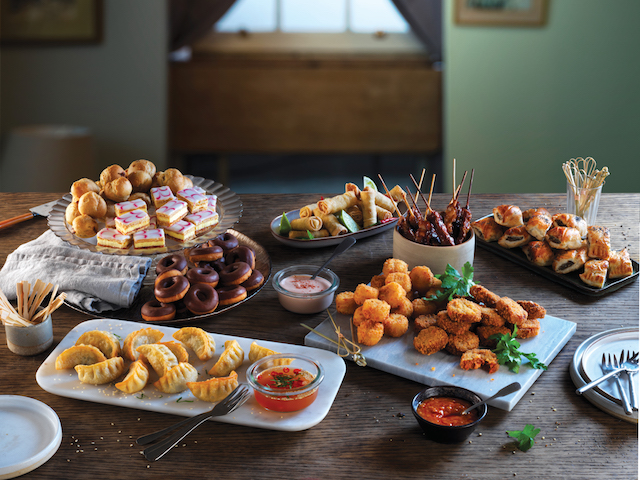 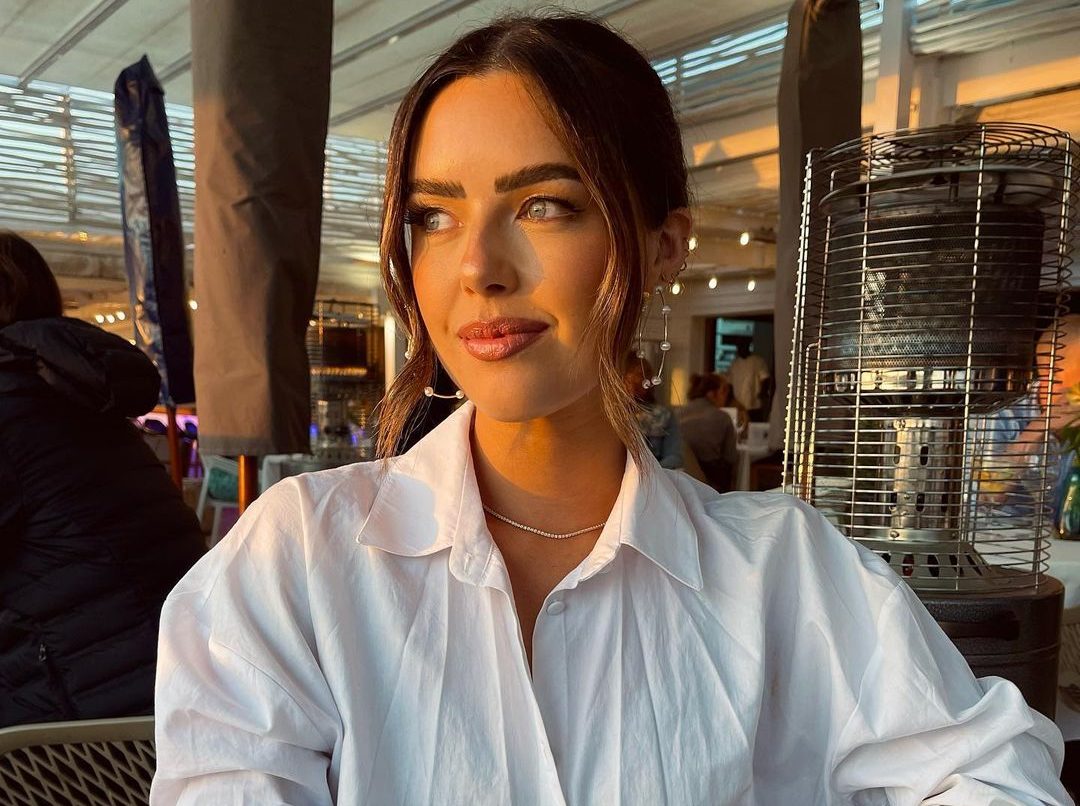 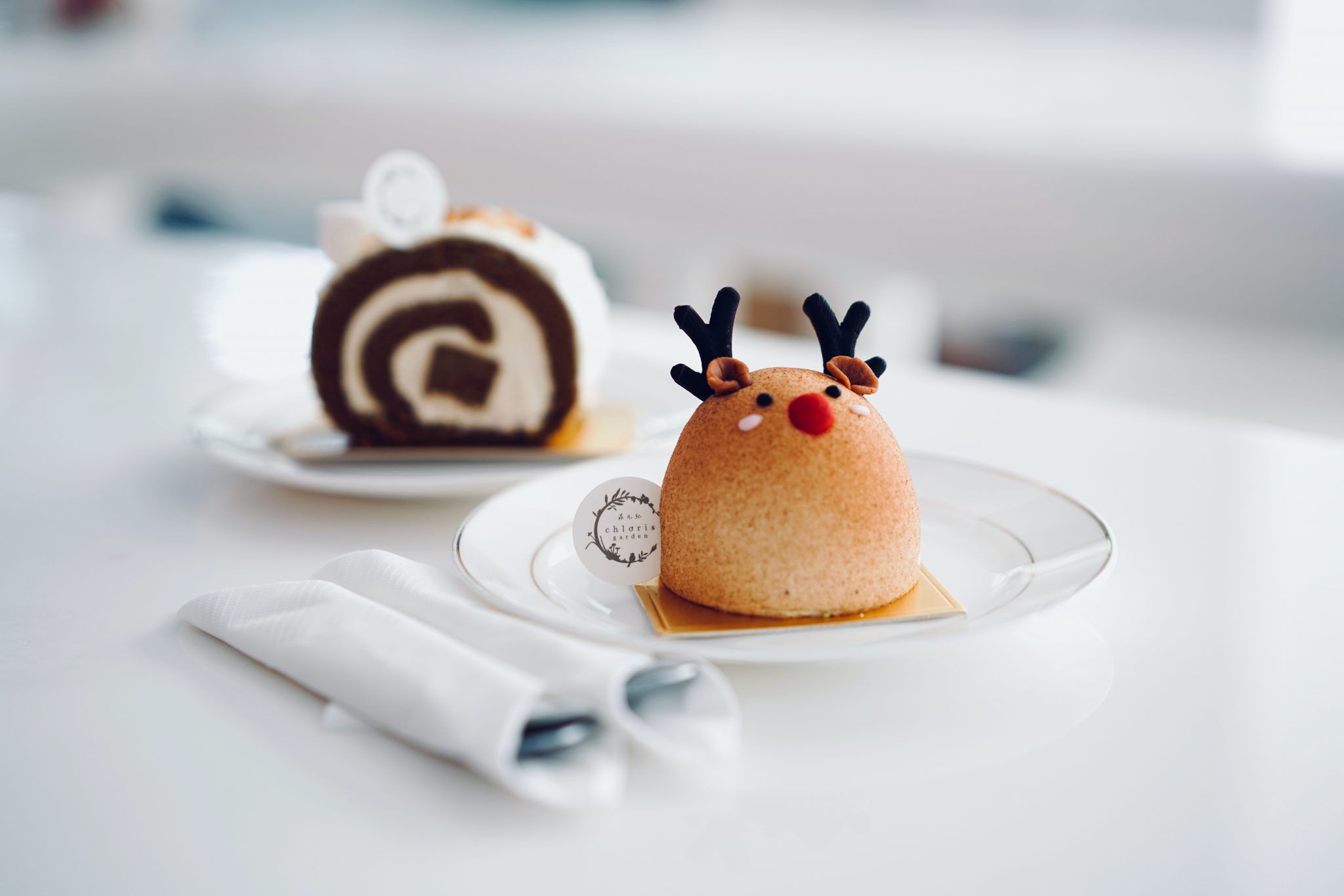 Delicious sugar free desserts to indulge in this festive season 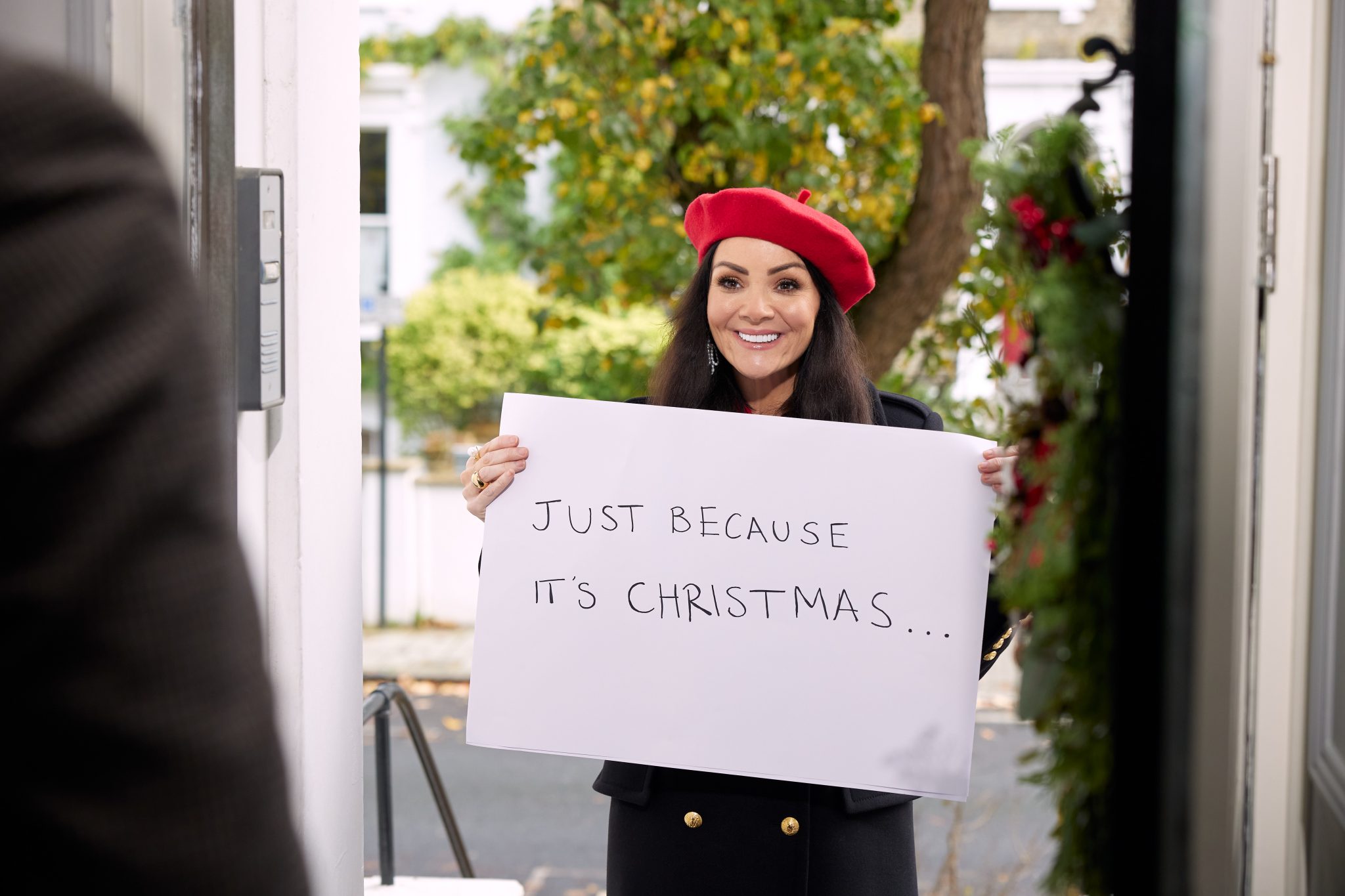