James Patrice has set his sights on a new tv gig, hoping to one day host his own chat show.

The social media star who will appearing on Operation Transformation when it airs this week, hopes to continually expand his showbiz career.

“To have a late night chat/sketch show [would be the dream]. To have one or two guests on and to do sketches with them,” he exclusively told VIP Magazine.

“If that ever happened, it would be just amazing.

“At the moment I’m taking everything as it comes and I’m lucky to be working on such brilliant shows, it’s great experience. But to have my own show with Fron in the corner…”

Opening up about his other tv project, Operation Transformation, James admits it’s something he’s both excited and worried about.

“I’ll be nervous about the weigh-in, I won’t lie, getting up on those scales doesn’t look too fun now. But sure look, it’ll be grand,” he said.

“It’s a great challenge for me and I really want to get stuck in now. My weight has been up and down over the years but it’s not something I really let get to me as such.

“I’ve gradually been getting bigger though, and I have problems with my legs – varicose veins and ulcers – which I’ve been on crutches for, and sure the weight would just pile on when you’re sitting on your for weeks on end.

“Getting the phone call for the show was the final confirmation for me.”

This isn’t something James will be going through alone, as his whole family are keen to get involved – especially his mum.

“I’m looking forward to it, maybe I’ll lose a few pounds too!”

Check out James’ full interview with sister Vanessa and mum Veronica in this months issue of VIP Magazine. 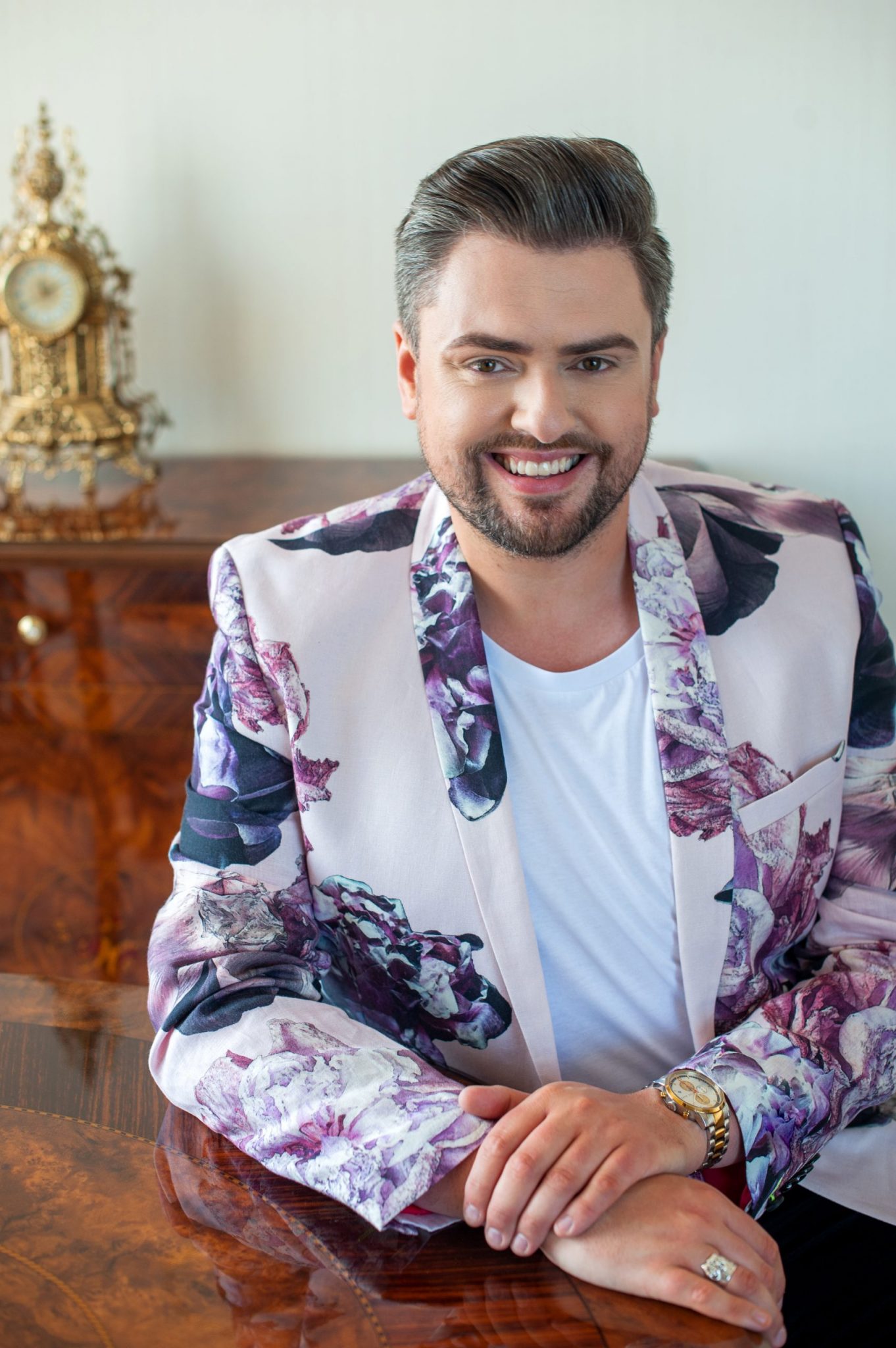 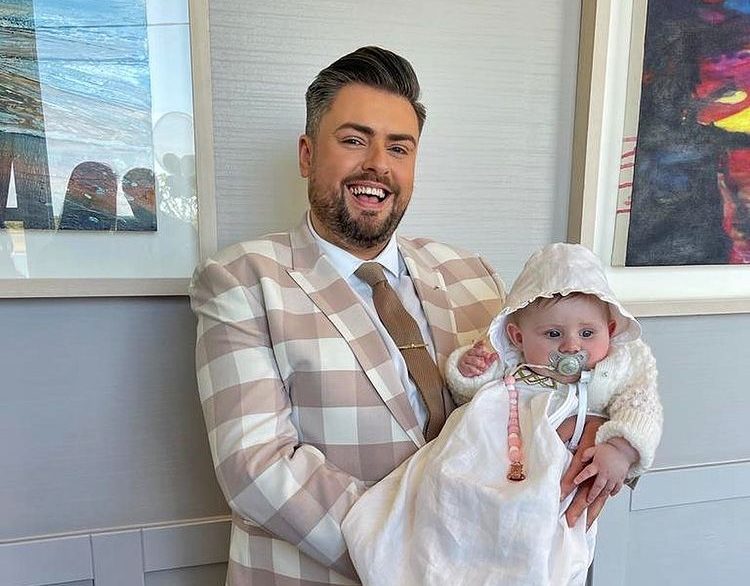 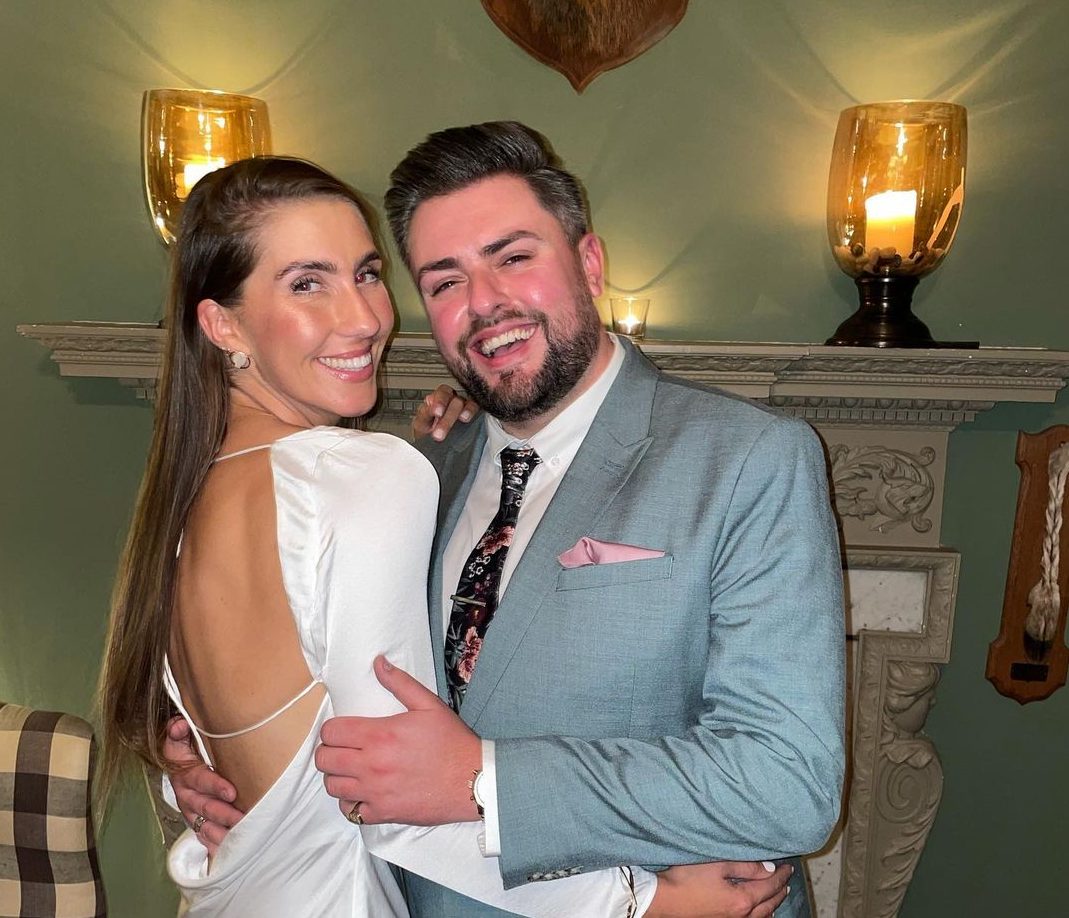 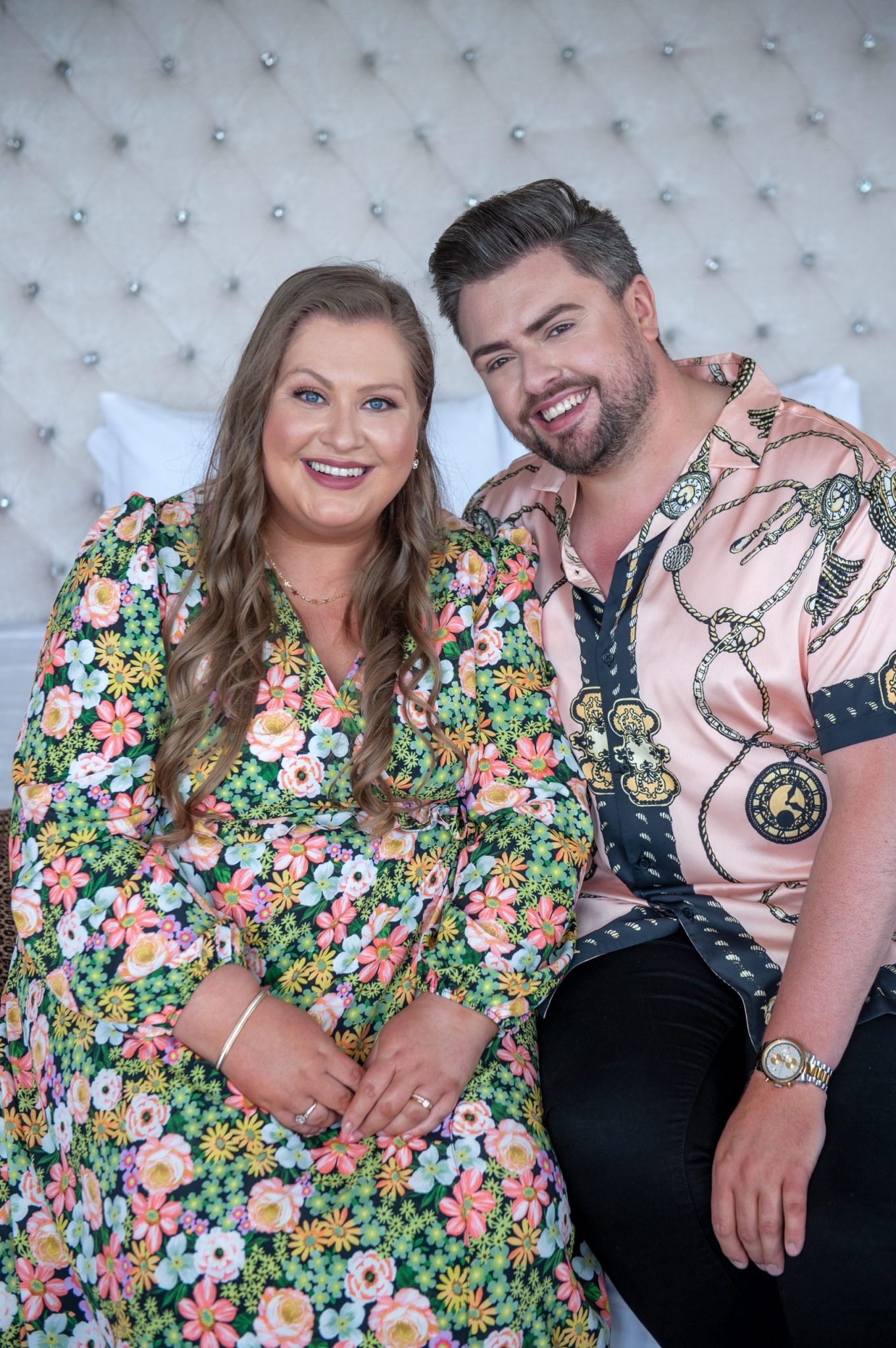