Charlene McKenna will be returning to our screens in a brand new series that is set to have us on the edge of our seats.

Clean Sweep is set to be our next prime-time obsession as it follows Charlene’s character, Shelly Mohan as she attempts to hide from her past.

Shelly is a housewife and proud mother of three who is married to a Garda detective.

However, her life is turned upside down when she kills her former partner-in-crime when he threatens to expose her dark past.

Her unsuspecting husband is assigned to hunt for the killer and Shelly is forced to keep up her doting wife and mother facade all while caring for her sick son, her unfaithful husband and all the usual burdens of motherhood.

If that wasn’t enough to have you glued to your telly, the fact that it was inspired by true events certainly will!

Clean Sweep is created by Gary Tieche who has written on Preacher for AMC, I Know What You Did Last Summer for Prime Video as well as worked on Medium for CBS.

Speaking about the upcoming series, Dermot Horan, Director of Acquisitions and Co-Productions for RTÉ said: “Clean Sweep is a compelling thriller with a rich backdrop of strong Irish characters and the unique Irish landscape. RTÉ believes it will attract a very large audience on RTÉ One and on the RTÉ Player, but that the story will be equally attractive to an international audience.

“As such we are delighted to be working with such a great range of partners – Incendo, Sundance Now, ZDF Studios and of course Shinawil, one of Ireland’s most renowned production companies.”

Clean Sweep has started filming but we are yet to get an air date on the series! 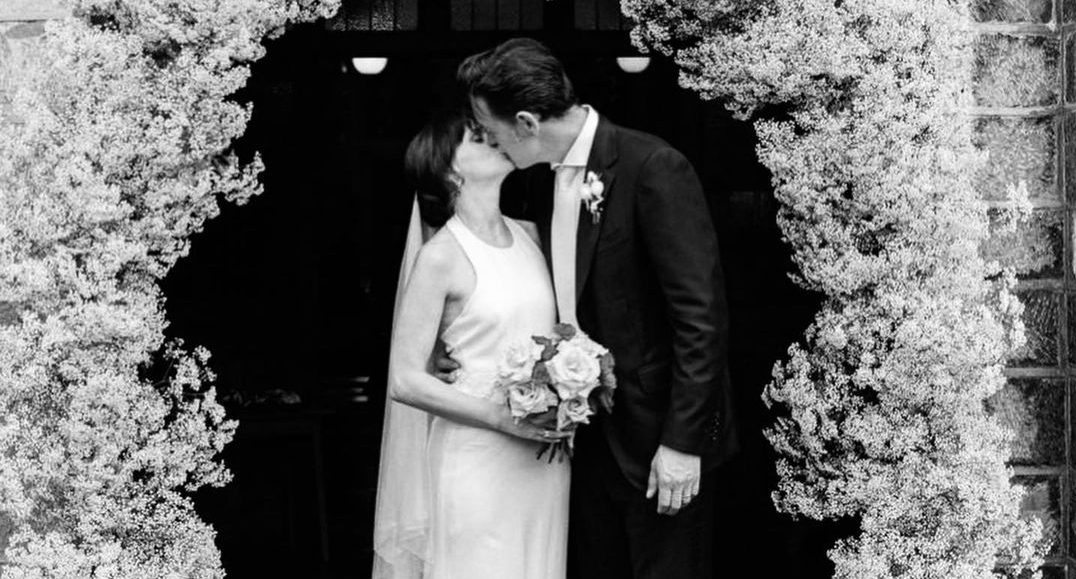 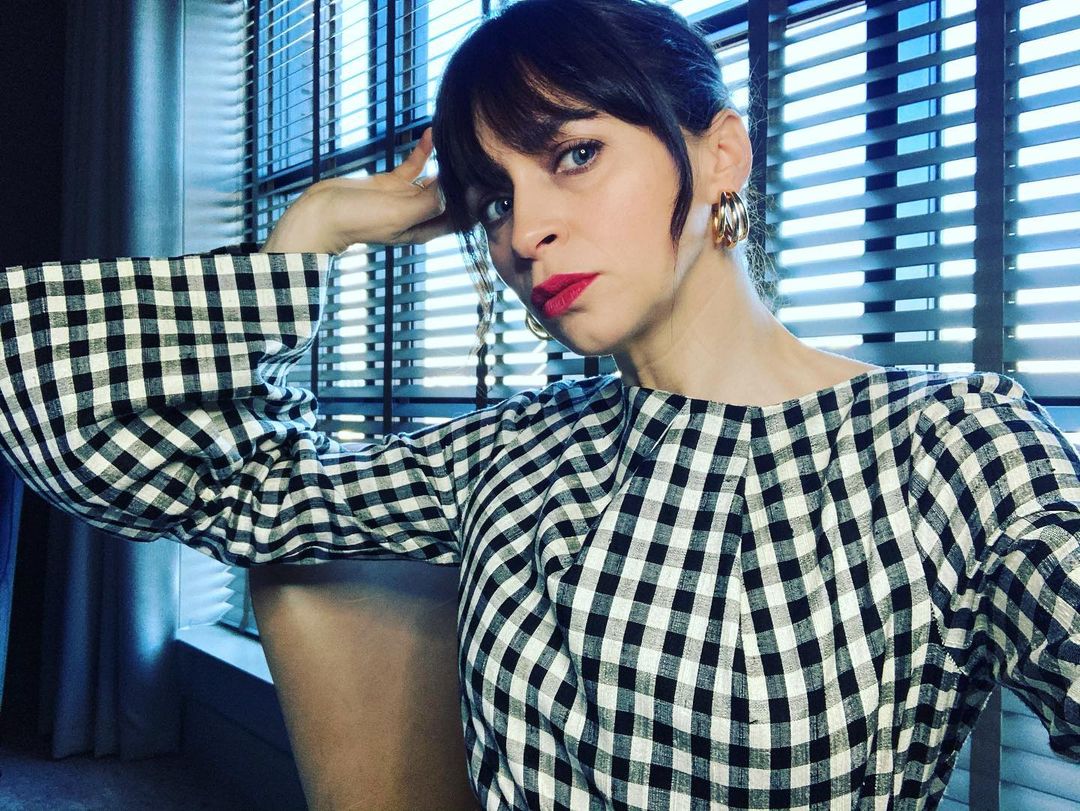 Charlene McKenna opens up about suffering a breakdown in her twenties 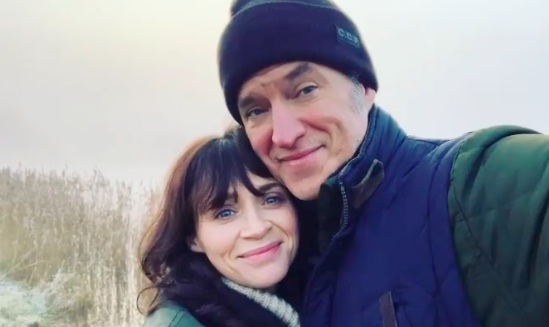 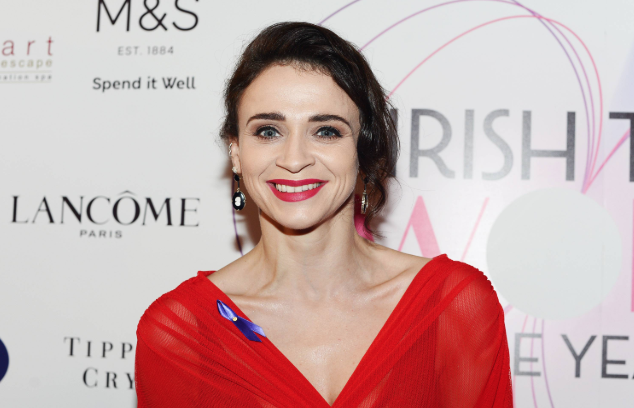