What with Lisa Cannon, Ronan & Storm and Louise McSharry, it feels like we’ve been inundated with showbiz weddings as of late. Not that we’re complaining – we love the glamour of a celebrity’s big day: take Xpose star Lisa for example, whose Italian ceremony and lavish party features exclusively in VIP Magazine this month.

The celebrity reporter presented her new husband, Welsh rugby player Richard Keatley, with a montage video of her interviews with Hollywood stars, such as Will Smith or Channing Tatum, offering the newlyweds some advice, had the same caterers as Kim and Kanye and a choreographed first dance to Mark Ronson’s ‘Uptown Funk’. Phew!

So, understandably, we’re quite excited for the next batch of impending celeb weddings. But who’s left to tie the knot?

The radio host announced her engagement this week and we’re over the moon for her. Jenny is hoping her 2FM co-presenter and Westlife star Nicky Byrne will sing at her forthcoming wedding to girlfriend Kelly Keogh, who she’s been seeing for three years. A seriously gorgeous couple who will no doubt have a fun-filled, joyous day – and even though Jenny says she won’t do a glossy magazine shoot for her wedding, VIP hopes she changes her mind!

Our favourite proposal from the year – the actress’ long term love John Burke popped the question through their adorable pet pooch. How could she say no!? John, who runs the Armada Hotel in Spanish Point in Clare, attached a heart-shaped tag to the dog’s collar with “Marry me?” etched into it. We imagine this lovely pair will have equally unique aspects to their wedding day and we can’t wait to hear about them!

Power couple Madeline and Jack don’t seem to have set a date yet, but Jack adamantly stated earlier this year “I AM going to get married…” The top actor and his model fiancee seem to keep their relationship very private, with Jack claiming it’s “not the healthiest psychological step” to share intimate details about their lives. That said, we bet the stunning Madeline will make one hell of a beautiful bride and we hope we’ll get a glimpse at their pics.

The Love/Hate star is also ditching the single life by walking down the aisle with long-term boyfriend David Doyle. The actress got engaged to her beau earlier this year and shared her news by posting a snap of her diamond ring clad hand clutching a glass of bubbly. The couple have been dating since secondary school and they work a long-distance relationship. We’re seriously looking forward to seeing Susan’s signature style on her big day, and bet the flame-haired beauty will look fabulous in a white gúna.

The Radio DJ and her GAA star fiancé are expected to get hitched in a New Year’s Eve wedding – how romantic!? Louise previously spoke out about how she can’t wait to get married to her “best friend”, and when chatting to VIP recently and told us how the wedding will be a very laid back affair. The RTE star also told us how she and her husband-to-be are not planning to start a family any time soon, but when they do she feels sure that the boys will follow their dad into GAA.

The 50 Ways to Kill Your Mammy star proposed to his long-term love Tanja Evans this year, after being together since 2006 and raising six children. Baz has said he’ll be shunning any big magazine deals, but we’re still dying to know the most important detail – what kind of hat will his legendary mum Nancy wear on his big day!? 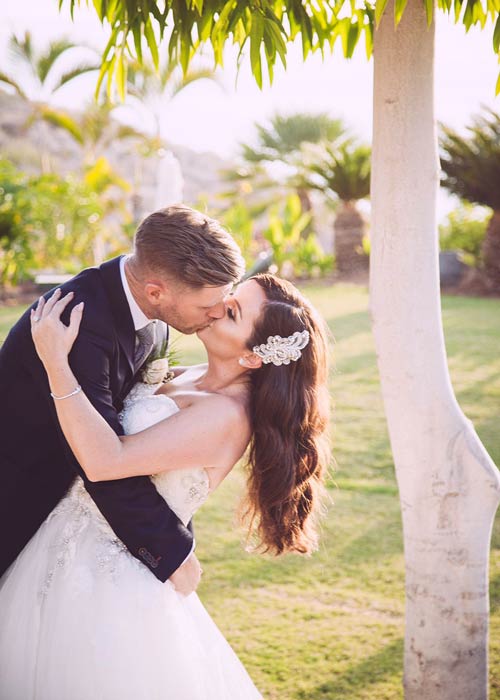 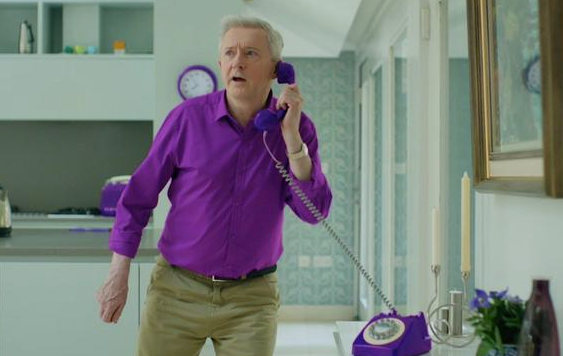 Stuck for a Halloween costume? Why not dress up as one of your favourite celebs! 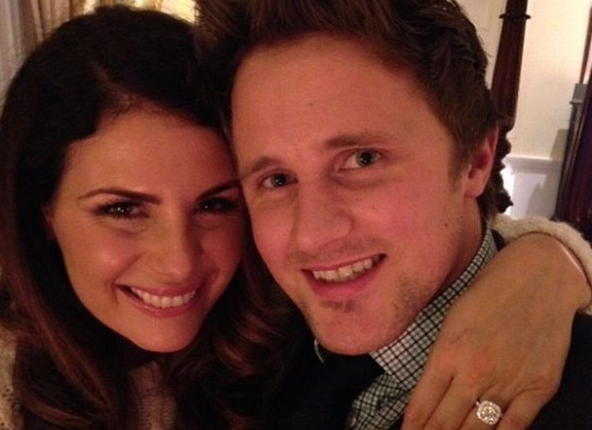 As Lisa Cannon jets to Italy for her big day, we look at the other celebs who wed abroad 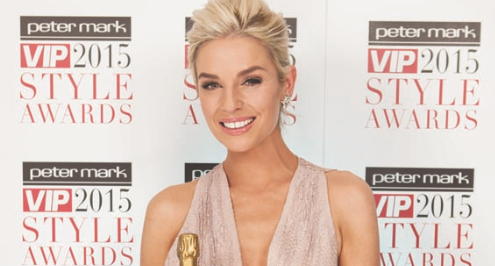 Conor McGregor opens up about his VERY lavish spending