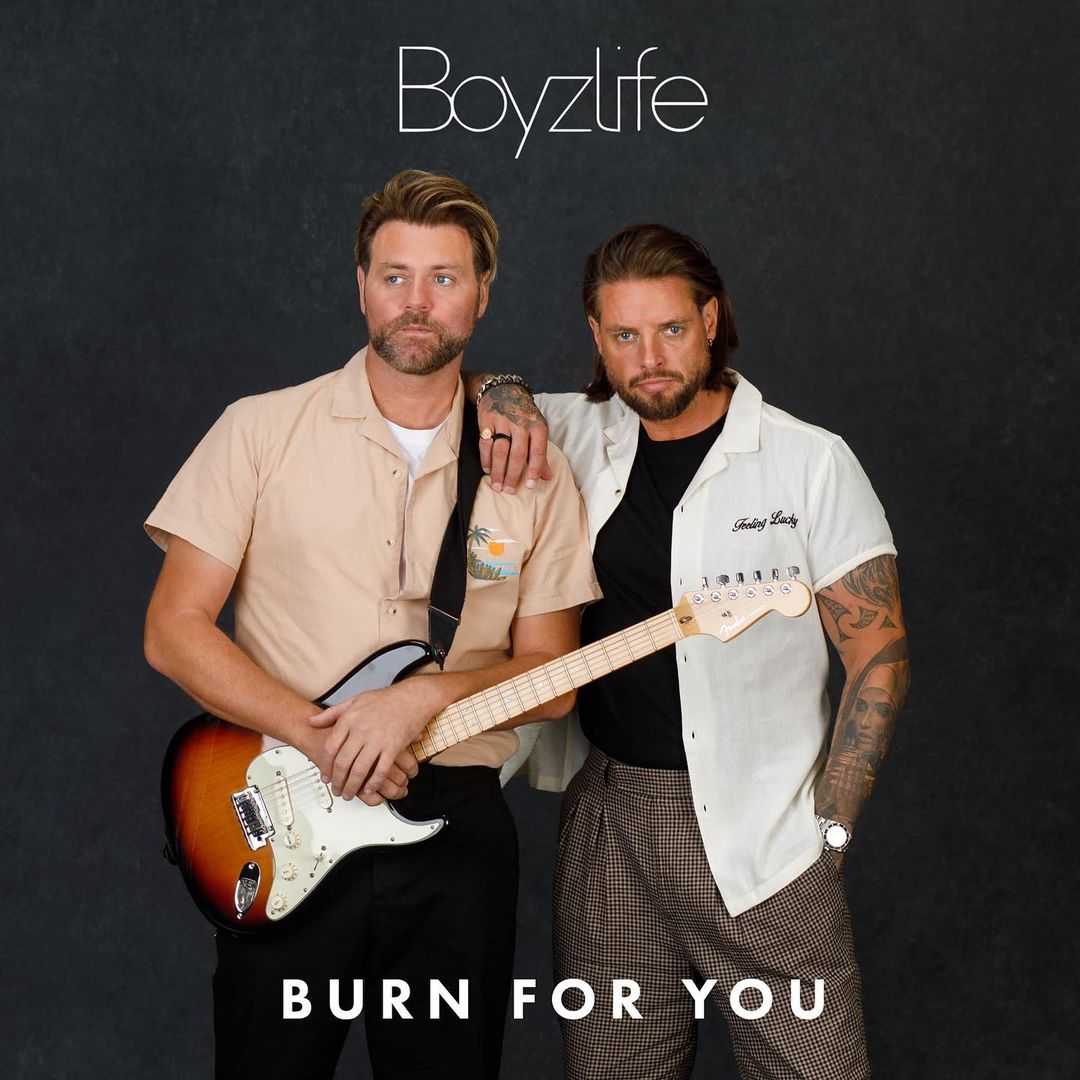 Boyzlife’s Brian McFadden and Keith Duffy had an eventful start to the day on ITV’s This Morning. While being interviewed by host Dermot O’Leary and Alison Hammon, the lads revealed the wrong song had been played as they were being announced and walking out. The show played Westlife’s hit, You Raise Me Up.

A song that Boyzone member Keith had nothing to do with, meanwhile former Westlife member Brian had left the band before that song was released.

As Brian explained, “You played You Raise Me Up, and it’s the only one I wasn’t in. I’d actually left the band at that point.” With a laugh, Keith added, “You played the one song that is literally nothing to do with either of us.”

Everyone saw the humour in the situation with host Dermot saying, “That’s literally so awkward, I’m so sorry.” Keith, laughing, threw in, “21 number ones and you pick the one I’m not a part of, great research, guys. Great research.”

Somehow that wasn’t the only awkward moment on the show as the topic of Brian’s former bandmates was brought up. Brian, who was part of Westlife for six years before leaving in 2004, revealed he is no longer in touch with his former bandmates Nicky Byrne, Kian Egan, Shane Filan and Mark Feehily.

When host Alison asked if the Westlife lads supported his new band Boyzlife, the Dublin man revealed, “Don’t know. I haven’t spoken to them in ten years.”

Pointing out, “I’ve actually been in Boyzlife longer, which is weird.” With Boyzlife being formed in 2016, Brian left to pursue a solo career and spend more time with his family.

The men were on the show to promote Boyzlife’s new projects, including their upcoming tour. While Brian might not speak to his former bandmate, the rest of the lads seem to be in contact regularly, as Mark Feehily revealed.

Mark, who was performing as RoboBunny on The Masked Singer for the past couple of weeks, explained that it was a challenge not to tell his former bandmates about his appearance. It even took some lies to throw them off.

Telling the judges, “Obviously, trying to tell the lads I’m going to stay in London for an extra couple of days, I’m going to chill out, they’re like ‘but you have a baby in Ireland! So…?'”

His Westlife mates were thrilled upon finding out that Robo Bunny was actually Mark. The Westlife official Instagram posted a picture of Mark from the show with the caption, “Huge congratulations to our very own ROBOBUNNY aka @markusmoments!! so proud of you @maskedsingeruk #MaskedSingerUK.”

While Nicky Byrne posted a story saying, “Very proud of this guy, he smashed it every week!”

We love to see the support!