The most glittertastic time of the year is back.

Yes, Dancing with the Stars has returned with a stellar lineup for us to get stuck into.

Of course, we have our incredible judges including new dad Arthur Gourounlian.

So it was no surprise that Brian Dowling was on hand to celebrate the return of the beloved RTÉ series.

He was joined by his sister, Aoife who acted as the couple’s surrogate last year when they welcomed their first child baby Blake.

The pair showed off their dancing skills as they sat in the audience waiting for the first show of the season to begin.

He was in high spirits ahead of the likes of Stephanie Roche and Susanna Davison taking to the floor.

Earlier this week, VIP Magazine caught up with Dr Marie Cassidy who was so excited to join the series.

“It’s a bit of fun, I’m not looking for a career in the West End. I’ve had a lot of seriousness in my life and I don’t need anymore. Now it’s time to have a bit of fun. And I am which is the main thing,“ she tells us.

She jokes: “I always wanted to be a performer but I can’t sing and I can’t dance so.“

Dancing with the Stars continues on RTÉ One at 6:30pm 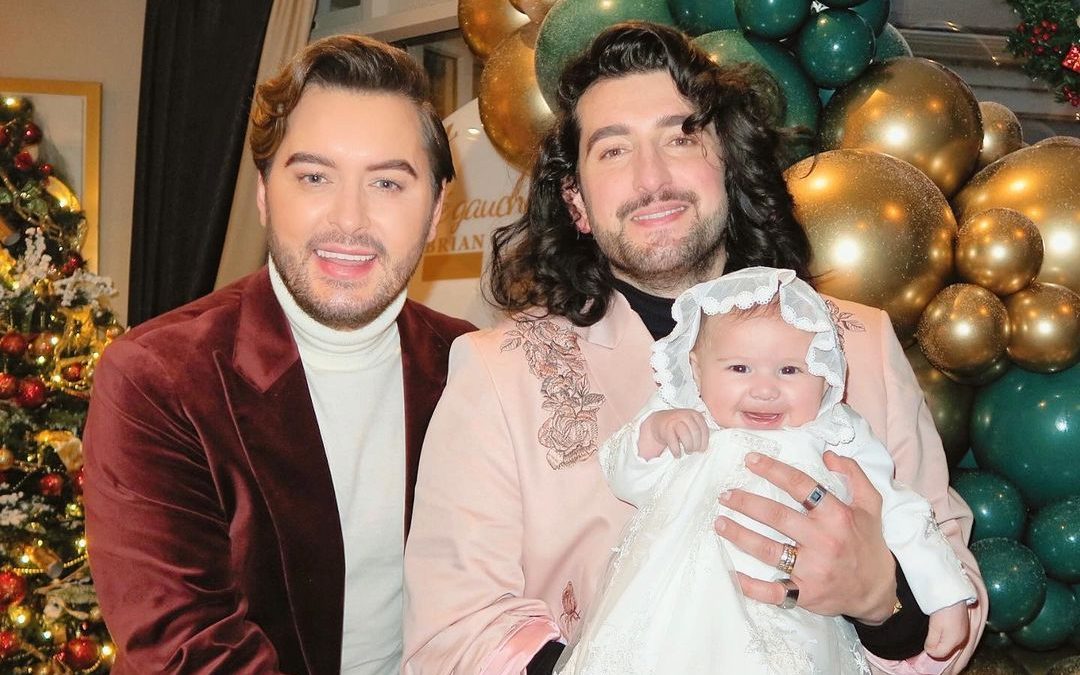 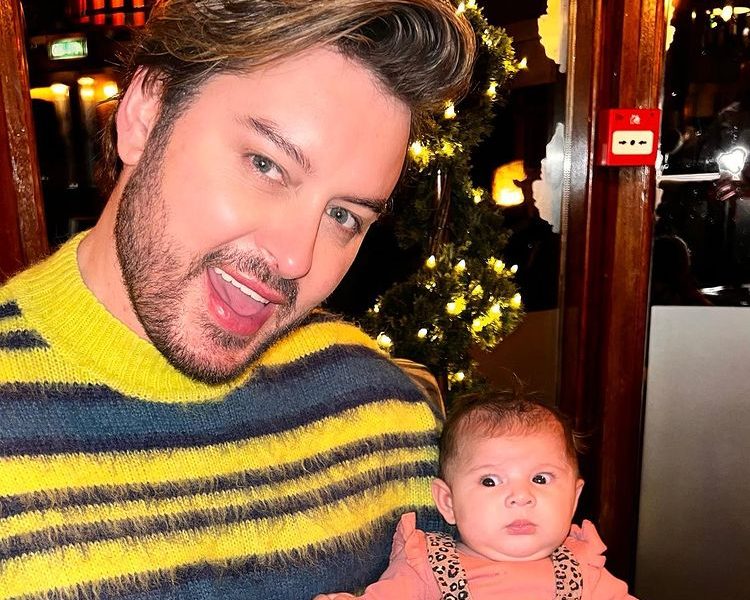 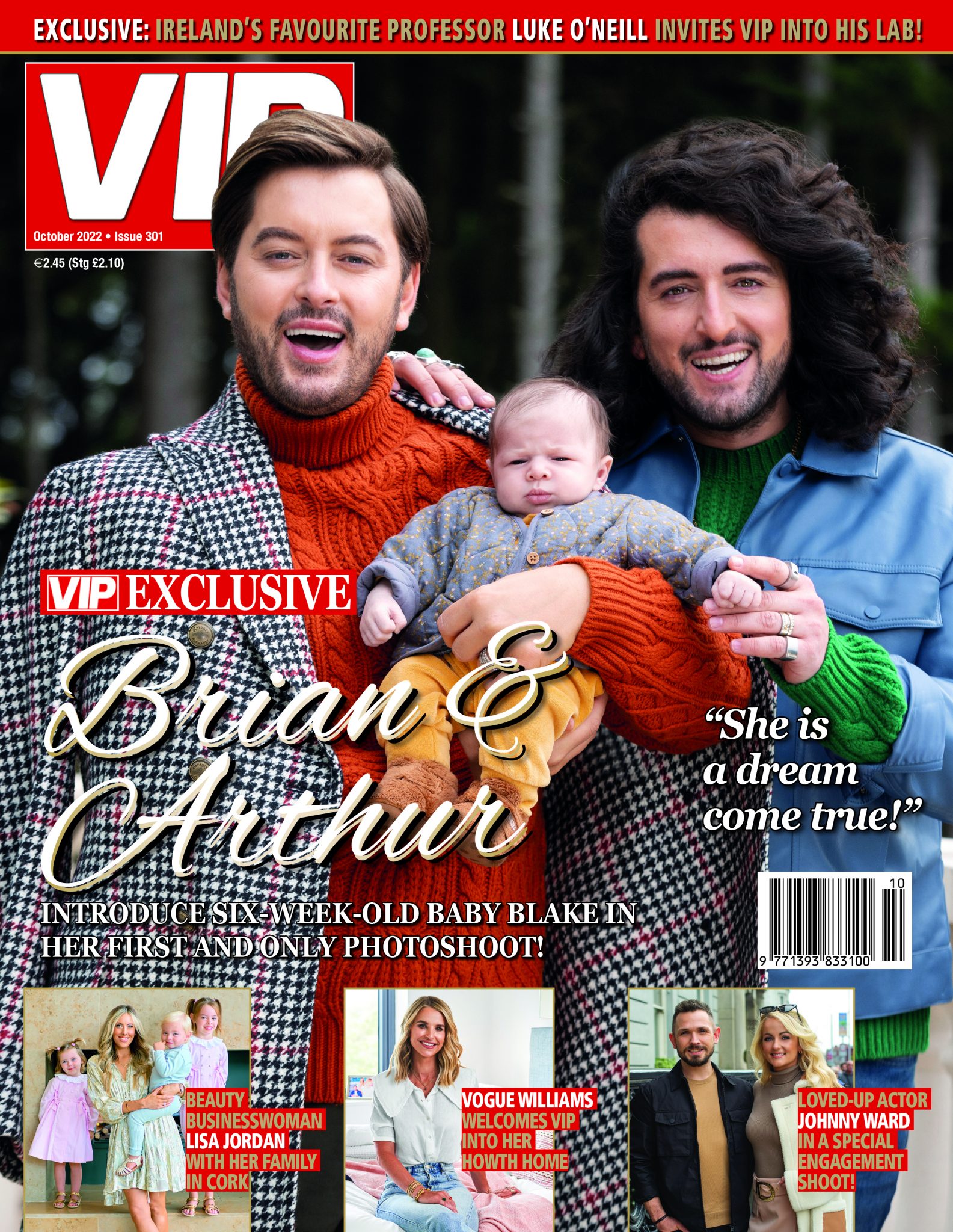