Usually quite a private couple, Yvonne didn’t mind letting everyone know how smitten she is with her other half as she posted an online tribute for his special day.

Sharing a cute snap of the pair, she wrote: “Happy birthday to my beautiful, crazy, funny man who I love the bones of!”

The former model is currently living it up in Almería with her BAFTA-nominated cameraman beau as he works on hit tv show Penny Dreadful, and has been updating her followers of her gorgeous surroundings.

Happy birthday to my beautiful ,crazy, funny man who I love the bones of !!❤️ @JC_DOP pic.twitter.com/LlQv2aUxGS

The lovebirds have been together for three years now, after Yvonne embarked on a fresh start following her marriage split with Ronan Keating in 2012. The 41-year-old met John on set of her aspiring actress daughter Missy’s horror movie in Sweden called Dark Touch, and things have gone from strength to strength since then.

She has previously admitted that she is in a very good place because of finding John, describing their relationship as an extremely mature one. “At first I was terrified of the idea of dating. I was never going to date again. I love being in a partnership where we both consider what each other does important,” she told IMAGE Magazine. 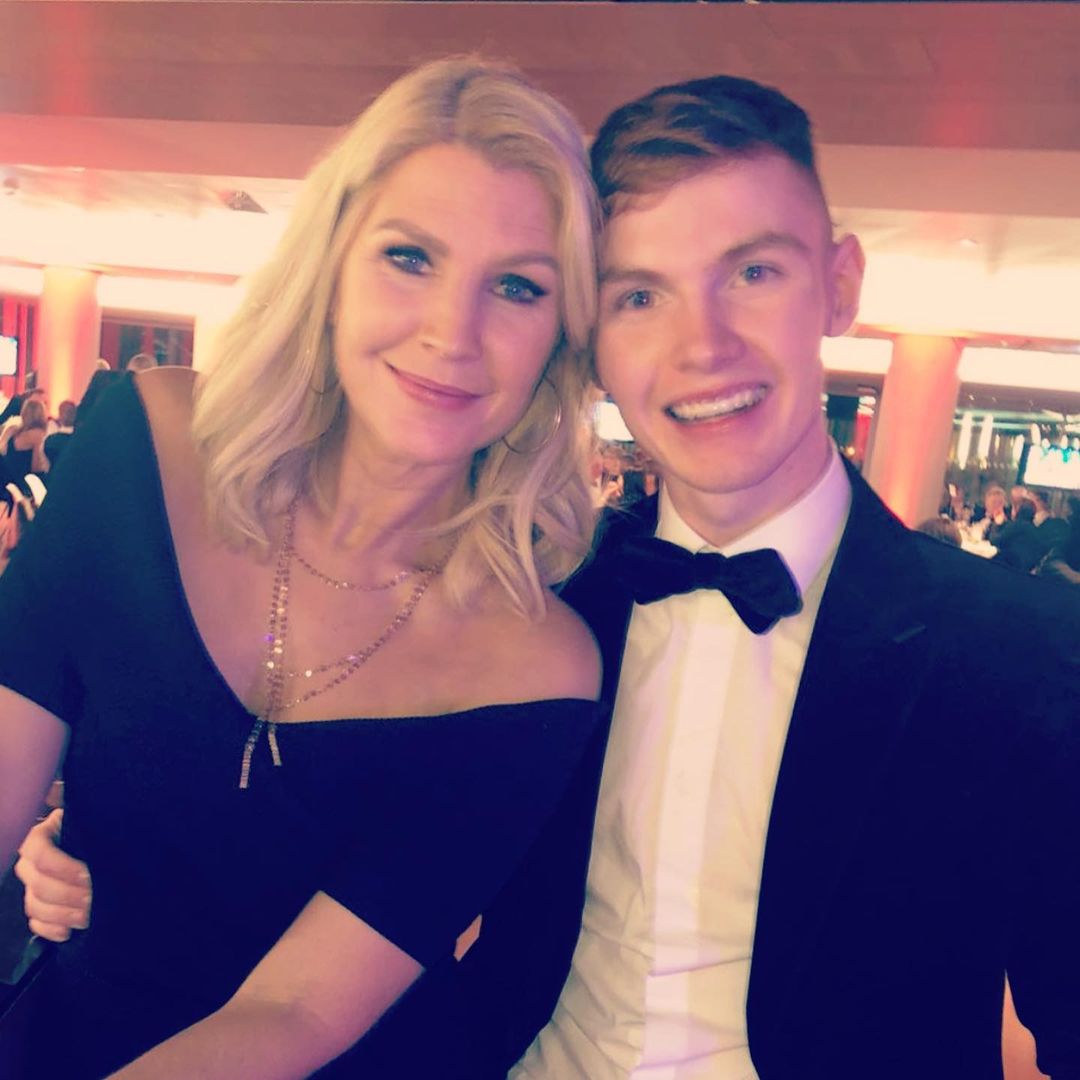 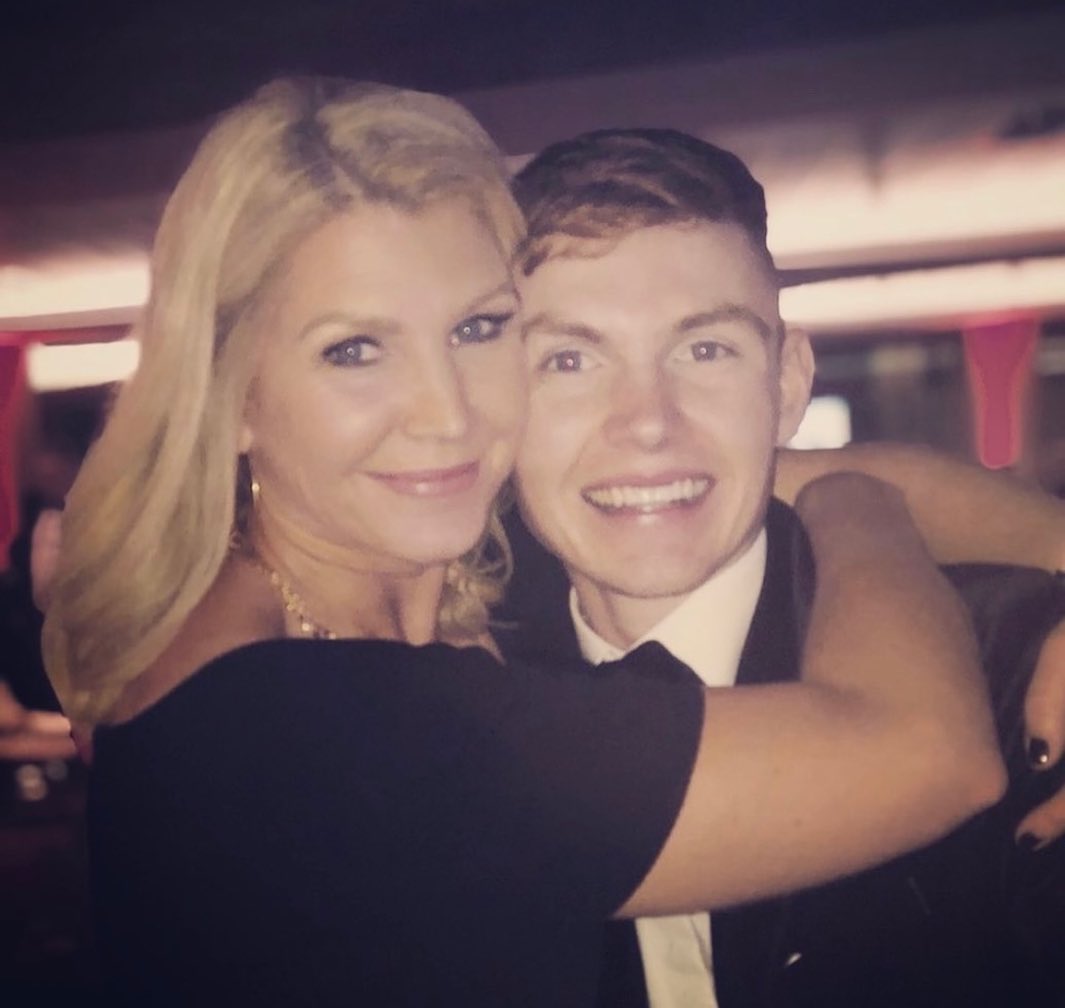 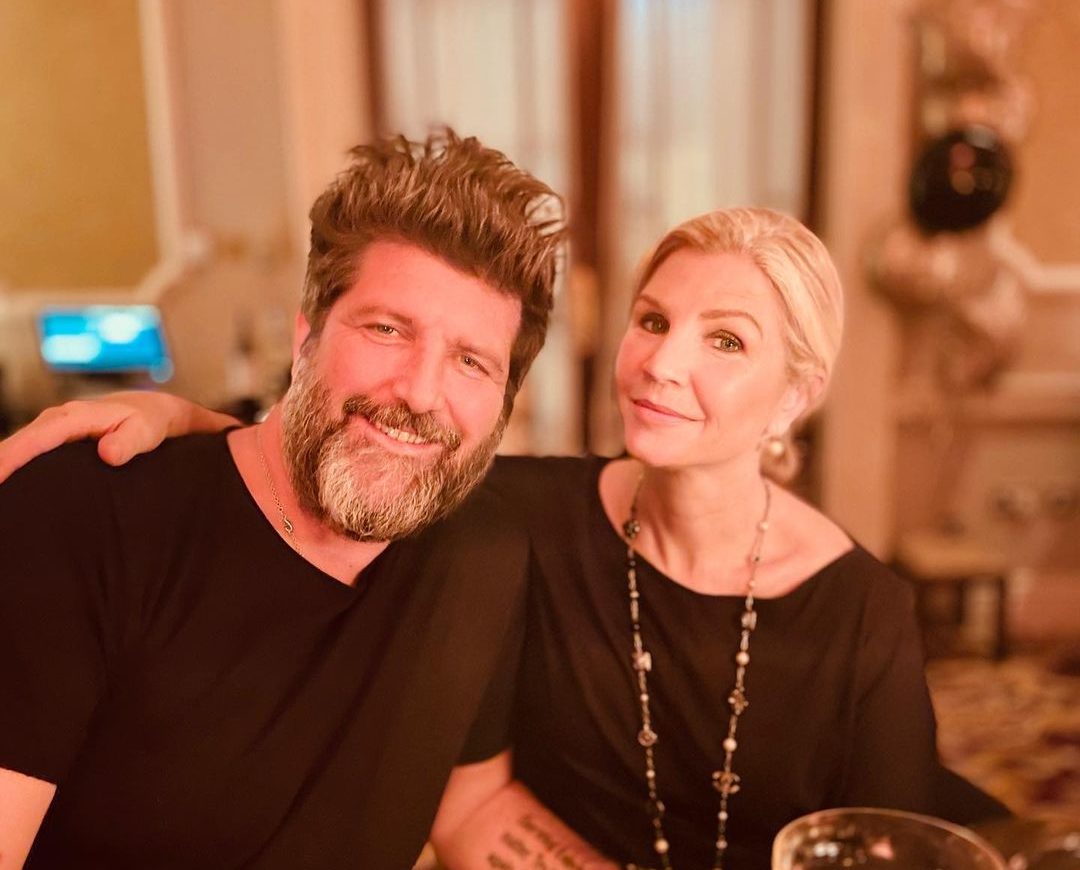 Yvonne Connolly’s partner, John Conroy shares heartfelt message on her birthday; “I miss you and love you so much” 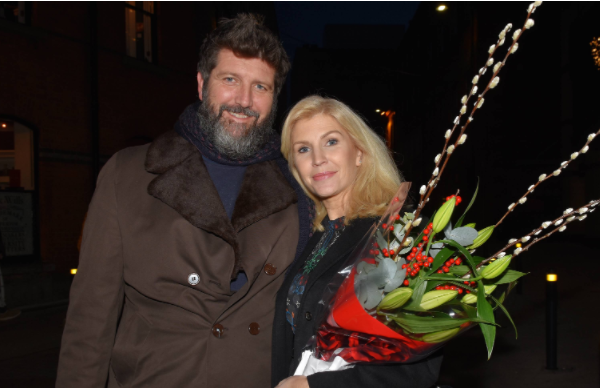 Yvonne Connolly shares how emotional her reunion was with partner, John after five months apart 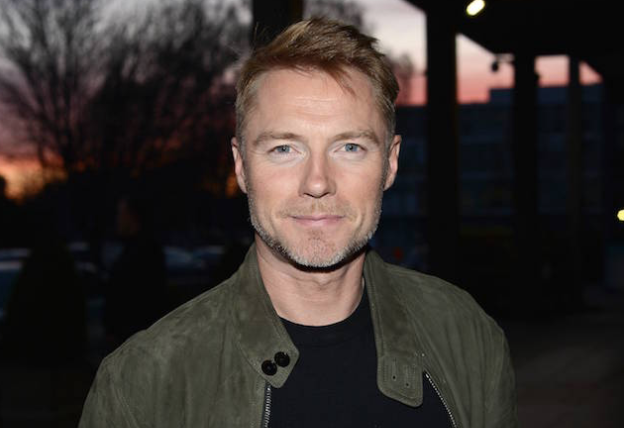