Aoife Walsh has revealed she has fallen behind the other Dancing with the Stars contestants after suffering an injury.

The former Miss Ireland explained that she broke her toe and has not been able to rehearse for the competition since.

The star revealed that the injury occurred off the dance floor, however, and that it actually happened at home.

“I was just getting out of my bed and stubbed my toe off my bed frame and broke it, right before I have to do a dance competition!” she said on the Nicky Byrne show with Jenny Green.

Aoife now admits she feels that she is falling behind.

“It’s a bit stressful – they’ve all started rehearsals two weeks now and I’m kind of standing back being like, oh my God.  I don’t even know how I can move yet.  I haven’t even got on the dancefloor yet.”

The 27-year-old said she has missed a month of rehearsals and her cast isnt due to come off until just before Christmas.

“I’m stalled on my rehearsals for now,”

“Basically the advice is to rest it and give it time to heal so my plan of action is I’m going to have zero Christmas and hopefully catch up with the other guys.”

Aoife also revealed why she wanted to take part in the dancing show.

“There are so many programmes on TV now and this one, for me, felt completely different and it was always something I wanted to do,” she said.

“You’re actually learning a skill on the show.  Who doesn’t want to learn how to dance and have a professional dancer teach you how to do it properly?”

The full line-up was revealed last week, with Marty Morrissey being the bookies favourite to win. 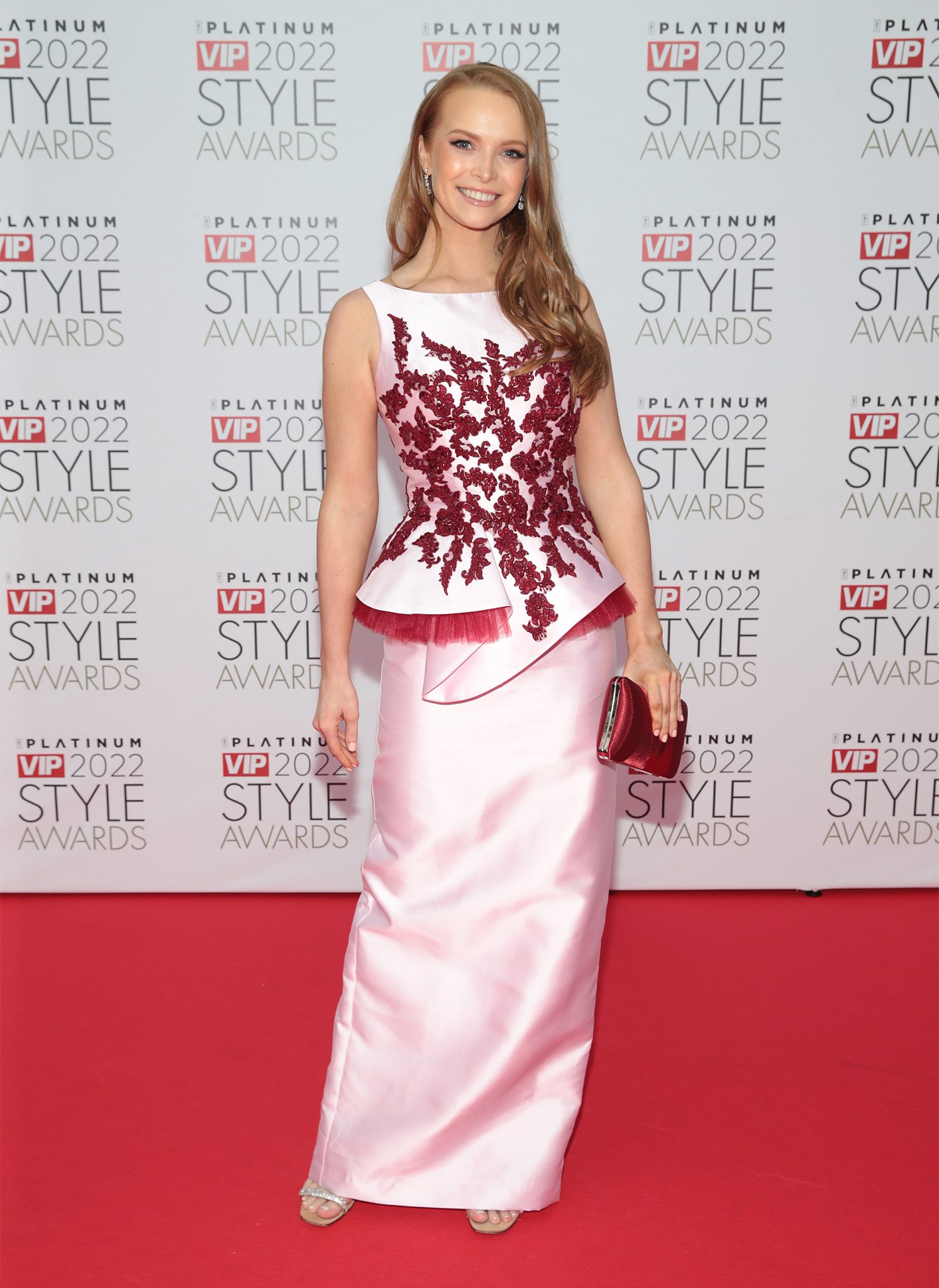 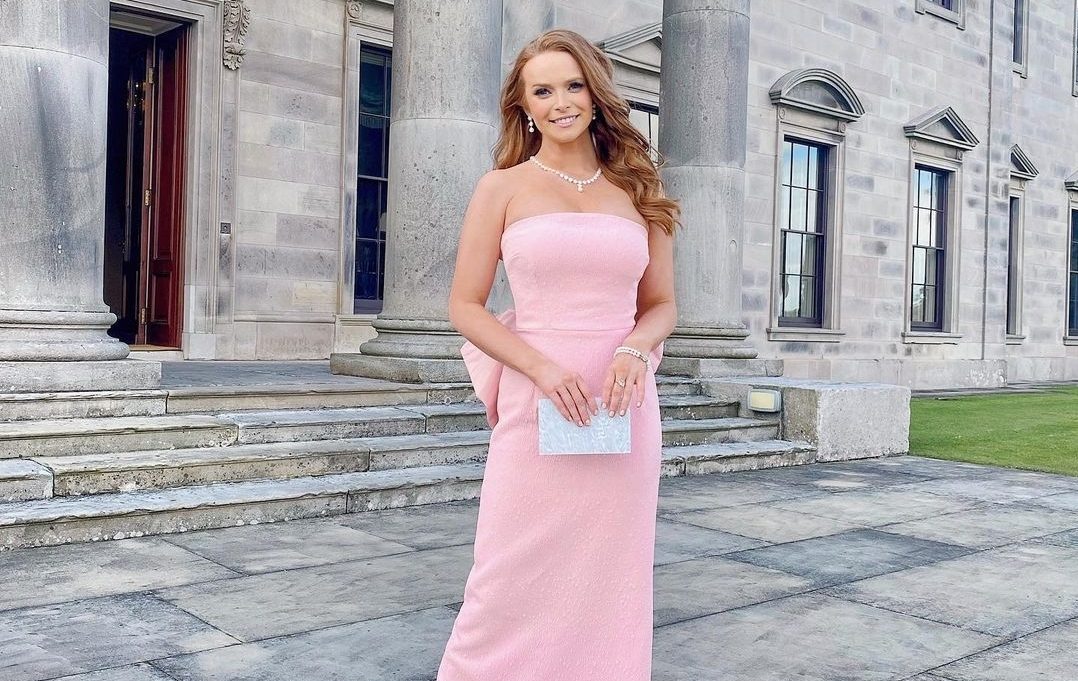 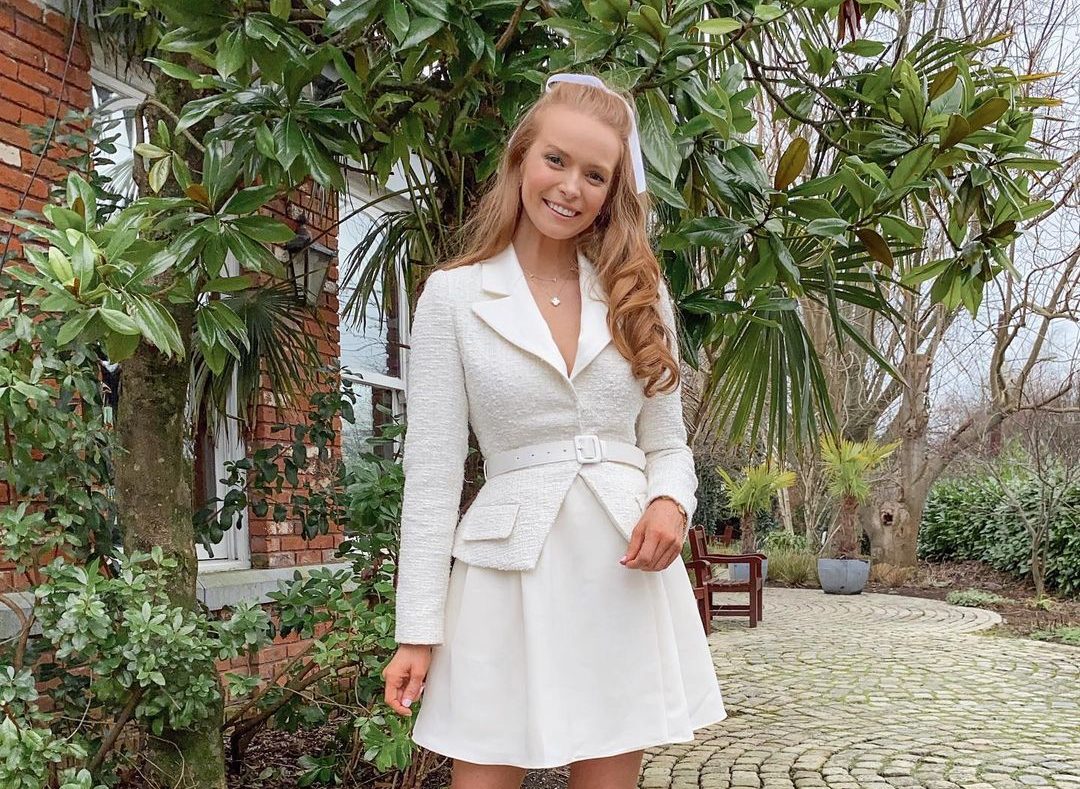 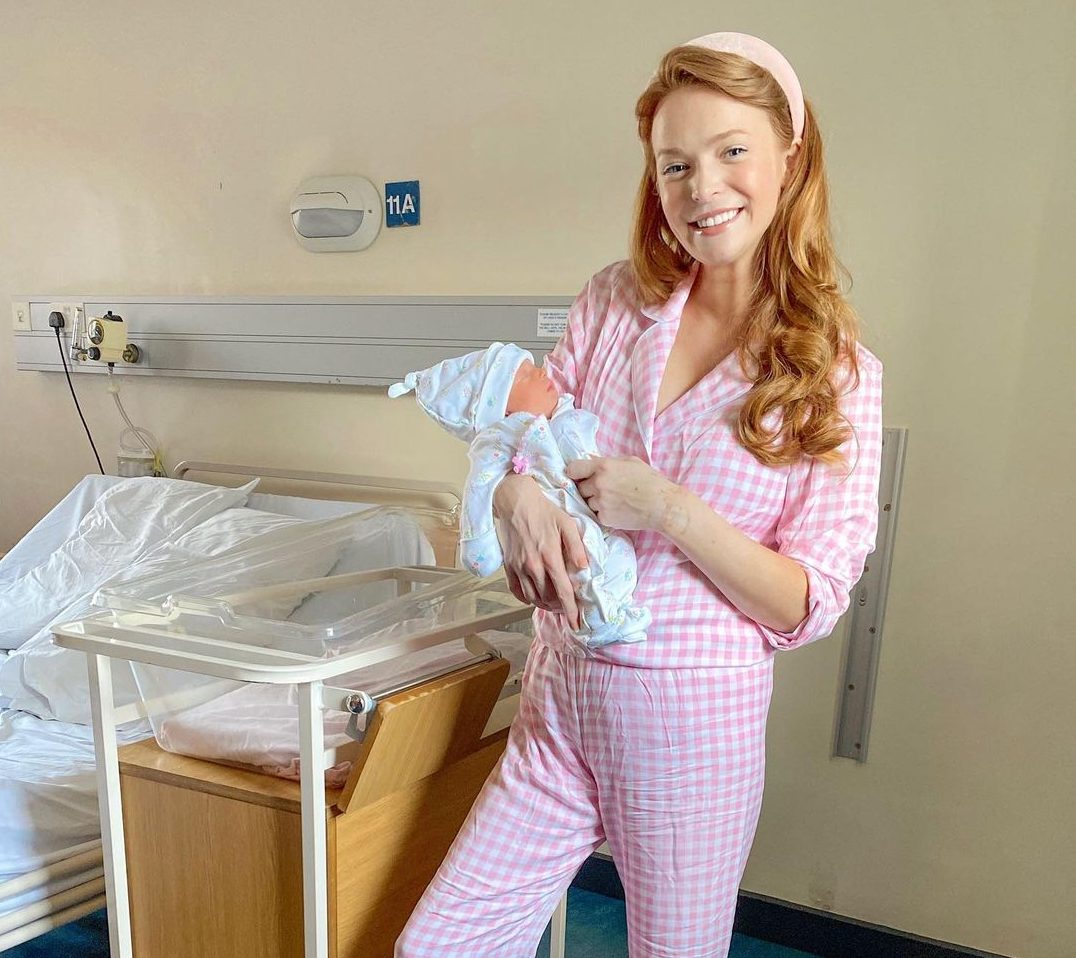