At just 20 years old, Donegal girl Amybeth McNulty has already achieved a lot, starring in Netflix’s hit adaption of Anne of Green Gambles, and now returning to our screens as Vicky in the sensational sci-fi drama Stranger Things.

But despite finding fame as a teenager on Anne With An E, she’s still getting used to the success of Stranger Things, which is hard to do considering, she didn’t even know she was auditioning for the show.

Telling Irish Central; “It’s surreal and just a bit mind-boggling, to be honest. I mean, when I was auditioning, I didn’t know that it was for ‘Stranger Things,’ but I had some idea.”

Amybeth seems to have loved working on Netflix’s smash hit show, with one of her favourite aspects being how much say she had with her character.

“Now it feels like I’m playing a role that I’m really not acting in. The Duffer brothers (the shows writers, directors, and producers) are so amazing with getting you involved in the character and the costume and how you want to look and how you want to be perceived.”

Explaining; “That was really new for me, instead of one who’s obviously already written. You know, when you’ve got to kind of go along with what’s already there. I enjoyed that.”

But that isn’t the only aspect of the show she adores. As it’s eighties setting has won her heart.

Saying; “I mean, getting into the costumes and trying them all on, including fun little earrings and the little boots and 80s stuff like that. I had a ball of the time.”

“I love the music too. I was brought up by my grandparents and they grew up in the 1980s, so I got to feel like I really kind of saw that part of their life. It was amazing. I love that time and it was quite a contrast from the 1800s, which was when my last show was set.”

You can see Amybeth in season four part one & two of Stranger Things, streaming now on Netflix. 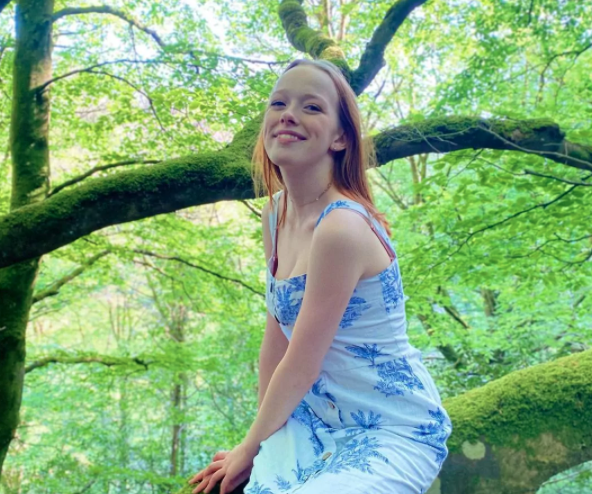 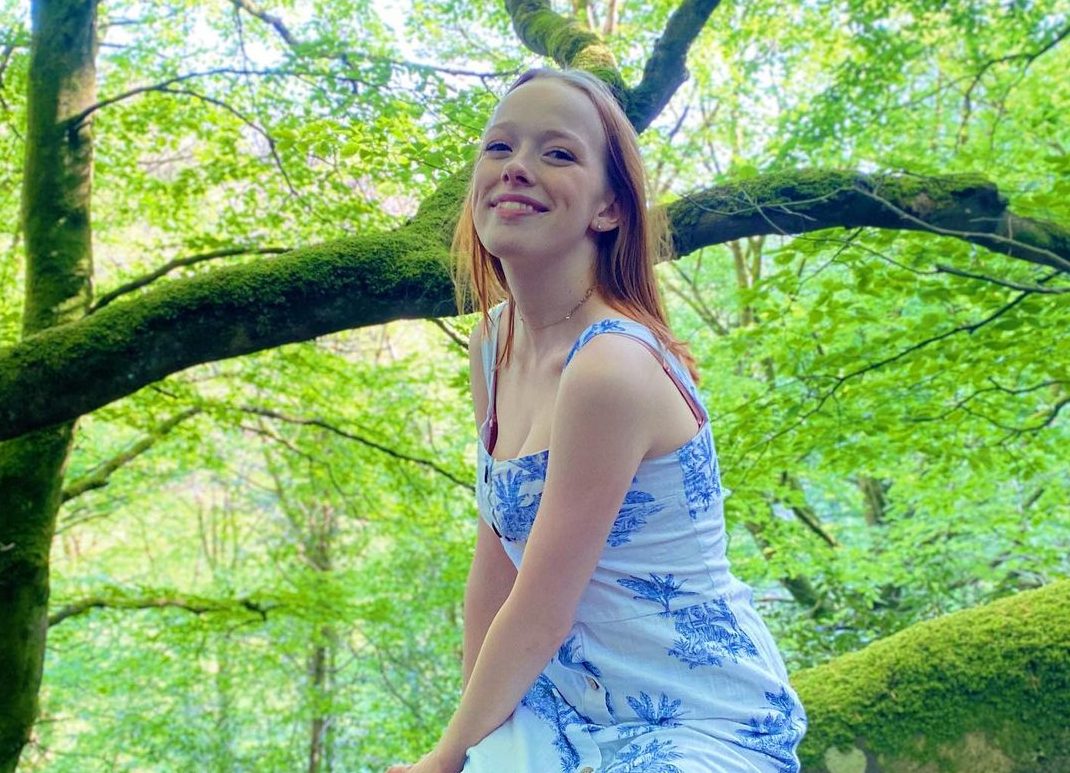