We love a good random story here in VIP Towers and the latest head scratcher: WWE superstar Sheamus has revealed that he once refused former Westlife star Nicky Byrne access to a nightclub. Eh, what?

According to the man himself, he stopped Nicky from entering the club due to him being under 21 at the time – although he had no idea who the singer was.

Laughing about the incident on 2FM’s 2FM’s Nicky Byrne Show, he said: “I wasn’t really a connoisseur of boybands at the time so I had no idea who you were.

It definitely doesn’t seem that any love was lost over the incident, which happened over a decade ago, as the pair copied up for a selfie in studio, along with co-host Jenny Greene.

On today’s show we were joined in studio by an absolute legend… our very own Celtic Warrior @WWESheamus pic.twitter.com/4oTwrnwAOx 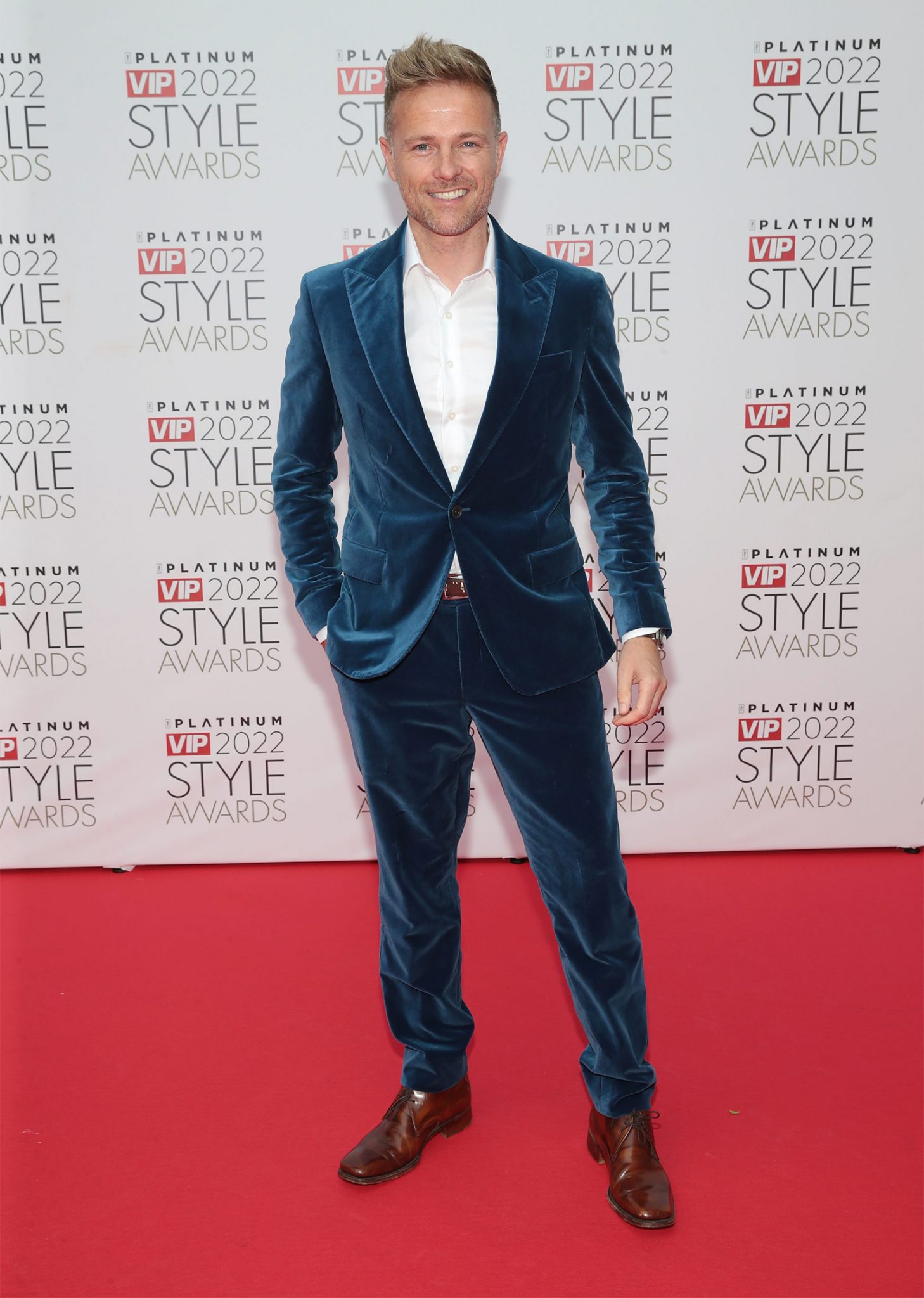 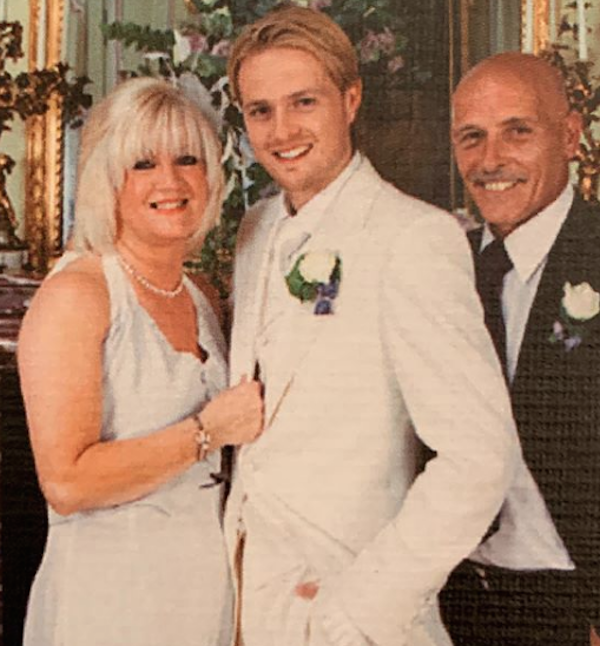 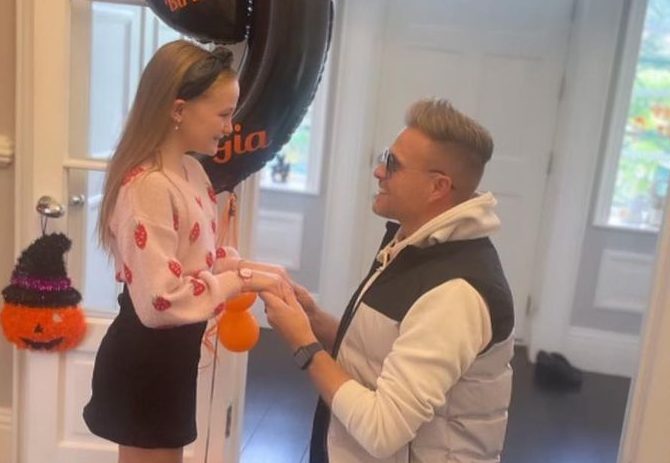 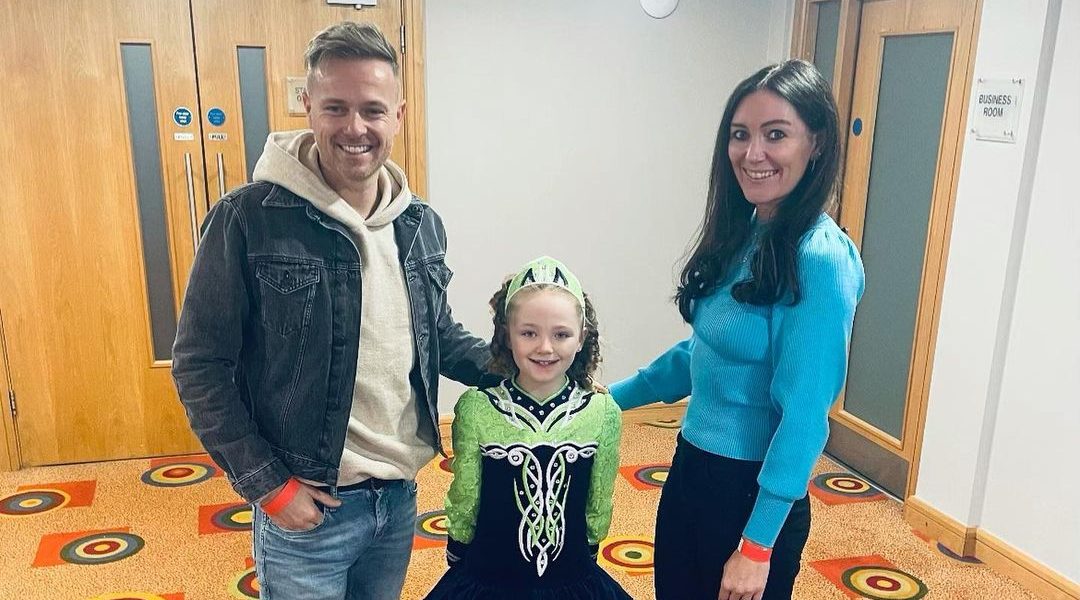 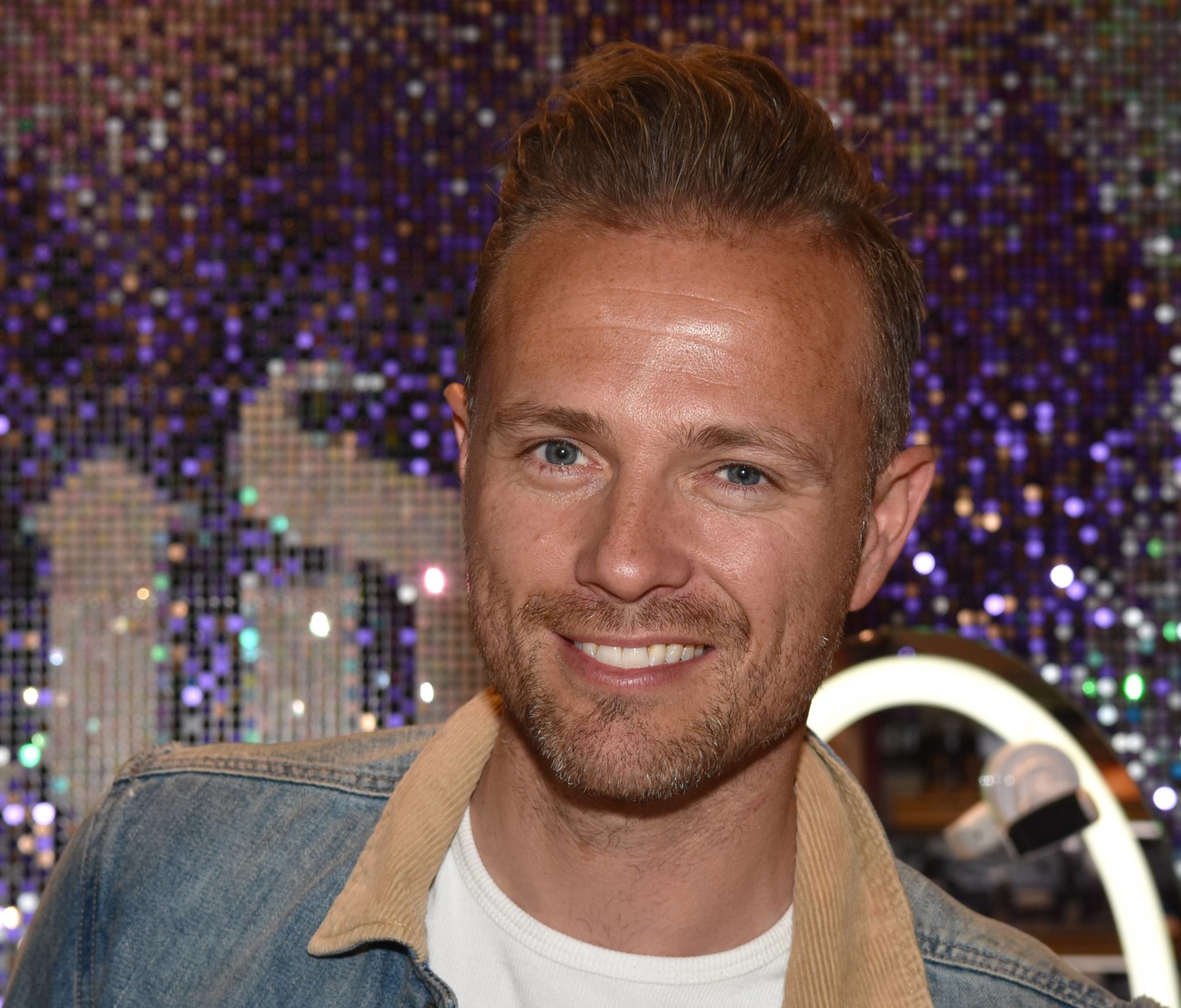