Michaela McCollum is set to make a fortune from book deals and tv appearances.

The convicted drug smuggler, who has just been released early from a Peruvian prison, is expected to earn a six-figure sum – with rumours she’s set to appear on Celebrity Big Brother.

Speaking to the Irish Independent, celebrity agent Sonia Harris said the Tyrone native could make over €100,000 from the sale of the exclusive rights to her book as well as follow-up promotional interviews.

“It depends where she sells the story, whether it’s in the UK or Ireland, but you’re easily looking at a six-figure sum for a book deal and all the fall-out afterwards in terms of interviews,” she said. “There is a huge interest in the UK in the story.”

In fact, bookies have been giving odds on the former model becoming the next big reality tv star due to her notorious reputation.

Paddy Power are giving 7/1 odds of the 23-year-old entering the Celebrity Big Brother house, with 10/1 odds of her appearing on Come Dine With Me and 16/1 of her entering in the I’m A Celeb jungle.

This comes after a seriously mixed reaction to Michaela’s first interview since was released on RTE. 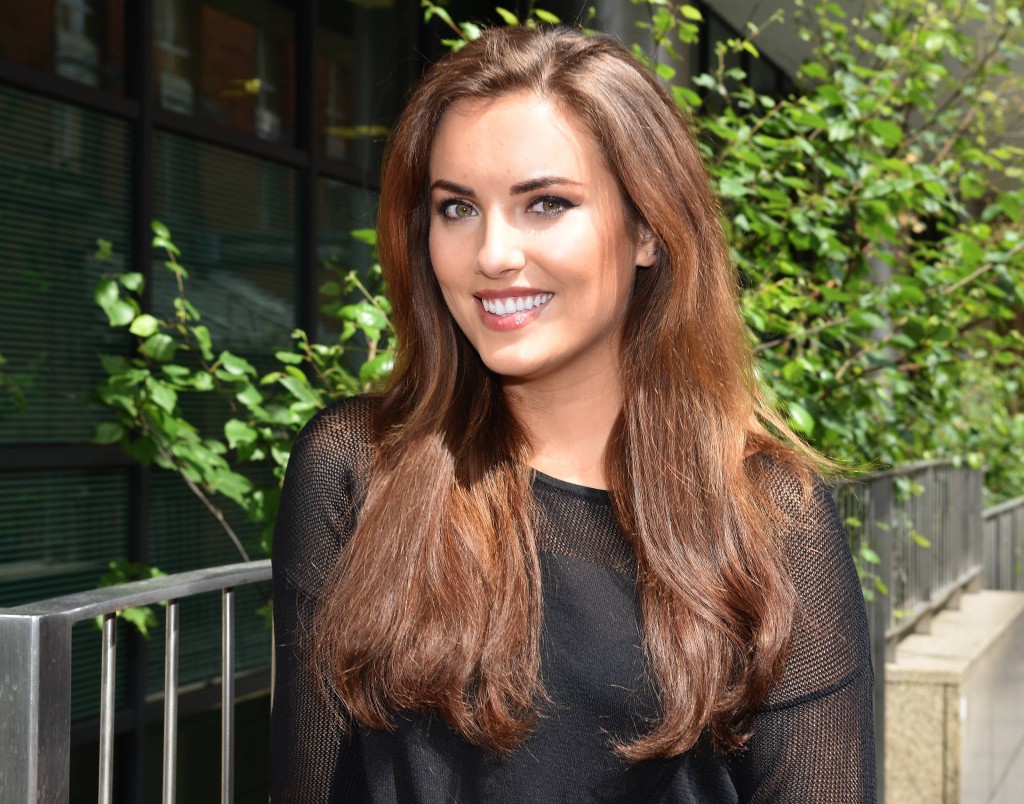 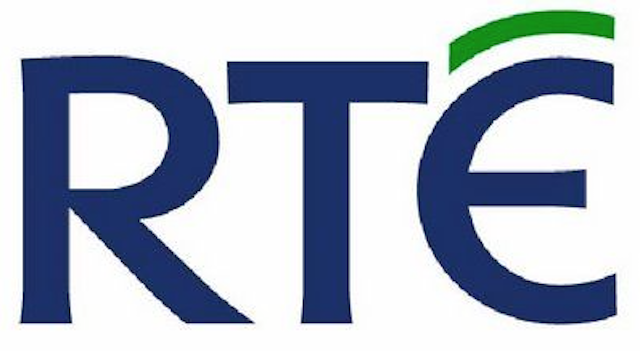