Will Smith appears on The Graham Norton Show this week, and manages to pull a hilarious prank on the chat show host.

While on the couch The Fresh Prince of Belair actor chats about the antics he gets up to on set, particularly while he was filming his new release, Collateral Beauty.

Will’s co-star Naomie Harris is also a guest on tomorrow night’s show, and he explains to Graham that he loved getting up to mischief and pranking his pal.

He continues then to tell Cork native Graham about his experience with “dog jaw,” and asked if he had ever had problems with it.

What happened next was gas, and Graham was not expecting it! 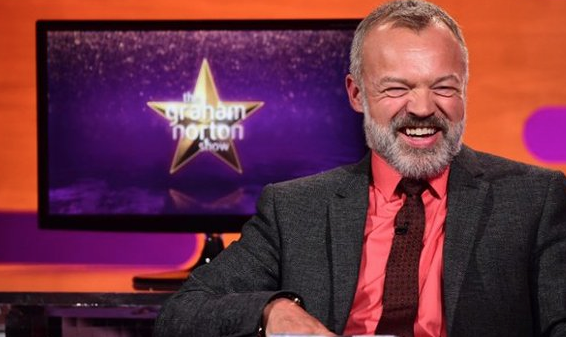 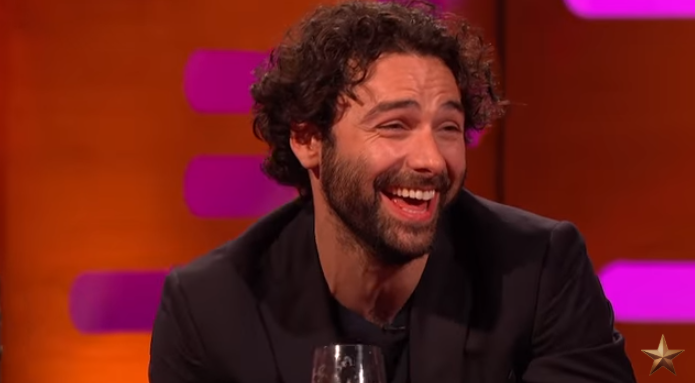 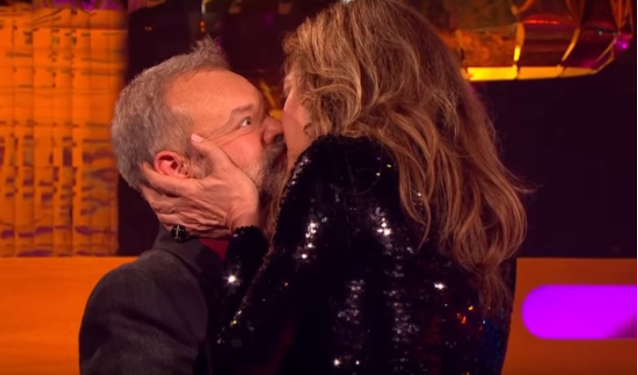 Watch: There was a hilarious kissing moment on last night’s Graham Norton show