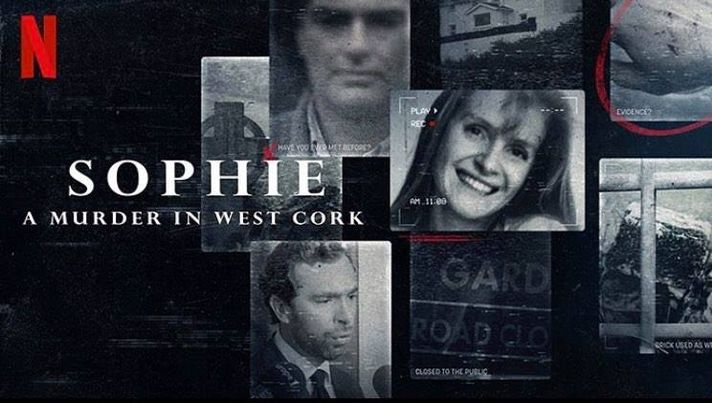 Sophie Toscan du Plantier’s brother has shared why he and his family removed their involvement in the Sky documentary about his sister’s murder.

The case of Sophie Toscan du Plantier’s murder has been a topic of conversation recently with two documentary’s airing within two weeks of each other, Jim Sheridan’s documentary Murder at the Cottage and Netflix’s Sophie: A Murder in West Cork.

The family of Sophie appeared in the Netflix doc but were no where to be seen in the Sky documentary, although they had filmed interviews for it. So why the change of heart?

On RTE Radio 1’s Brendan O’Connor Show Sophie’s brother Bertrand Bouniol spoke to Philip Boucher-Hayes about the series, “What was important was the project described by Netflix was to put Sophie at the centre of the story…And for the first time in the last 25 years, it was the first time that someone put Sophie in the middle, in the centre of the description, in the case of this documentary…So it was important for us to testimony, who was Sophie? Because in the last 25 years, we forget that,” he said. 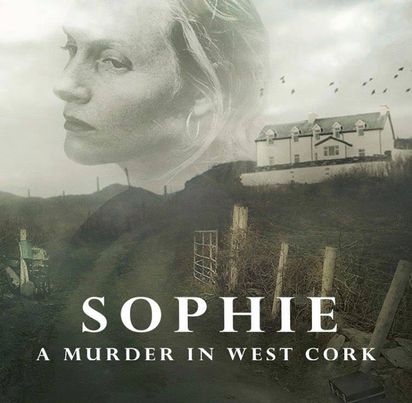 “But they moved the objective of this documentary. It was not about Sophie, it was about Mr Bailey [the main suspect in the murder]. 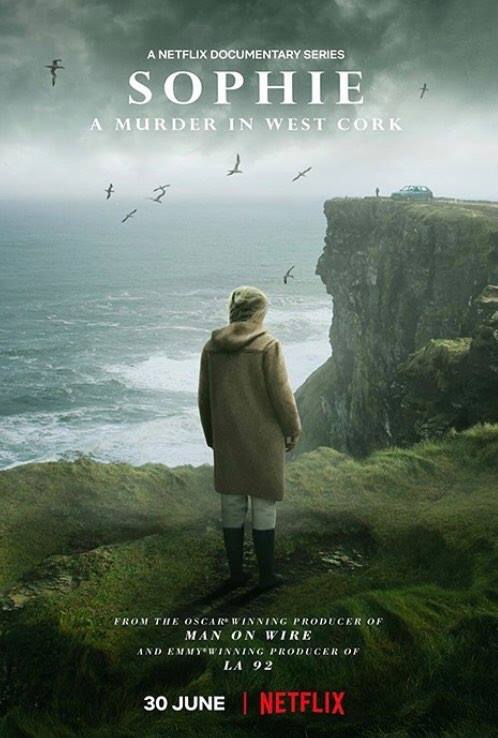 He went on to say although it is tough returning to Ireland, the family feel that it is a connection to Sophie, “It is not easy to come into this area but at the same time, if we want to continue to have some kind of contact with Sophie, it is also a place to have some kind of contact with my sister…When you arrive at the end of this little road and you enter into the house, you know that you are close to my sister. And that is why it is so important for us to come into this area,” he said.