Geordie Shore star Scotty T has admitted that he arranged an abortion for an Irish woman, following a brief fling.

The reality tv star revealed in his new book Scotty T: A Shore Thing that following a one night stand with a woman from Northern Ireland, she fell pregnant but neither of the two were in the right place to raise a child.

The 28-year-old flew her over to the UK, and stayed with her during the procedure.

Speaking to the Sun, “She said she felt it was only right to let me know she was pregnant and that she wasn’t going to go through with it.

“Forgive me for saying it, but the sudden relief I experienced when she said that she wasn’t planning on keeping the baby was overwhelming, because I knew for sure that I wasn’t ready to be a dad.

“To be honest it was the only occasion this had happened. But I dealt with it properly and respectfully, as should anyone else in that situation.”

The news comes shortly after a whole host of Irish stars have lent their voice to the Repeal the 8th movement. 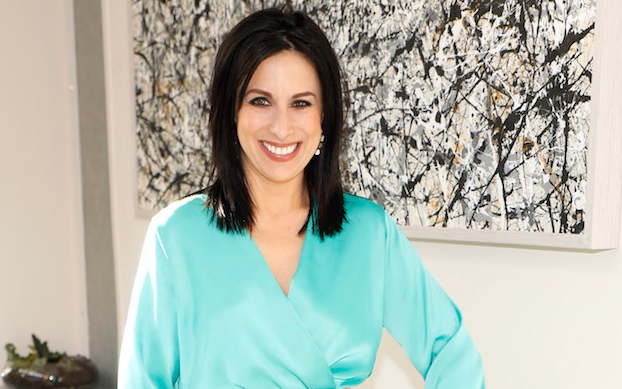 Jeremy McConnell spotted hanging out with a Geordie Shore star