There was no sign of Coronas frontman Danny O’Reilly as Laura Whitmore was seen passionately locking lips with a new mystery man in London.

Danny and Laura, who split in 2012 after two years of dating, were spotted on what looked like a date recently and it was rumoured that their flame had been reignited.

The pair spent an afternoon together and were evidently quite close, holding hands and cuddling, and reports emerged that the relationship was definitely back on.

Earlier this week however, tv presenter Laura was seen out on a romantic date with an unknown man in a trendy London restaurant.

The pair left together arm-in-arm before stopping mid way down the road to embrace and lock lips, having obviously very much enjoyed their evening.

The Bray native is never short of males companions and since her split from musician Danny has been linked to a number of suitors, including Paolo Nutini and Niall Horan. 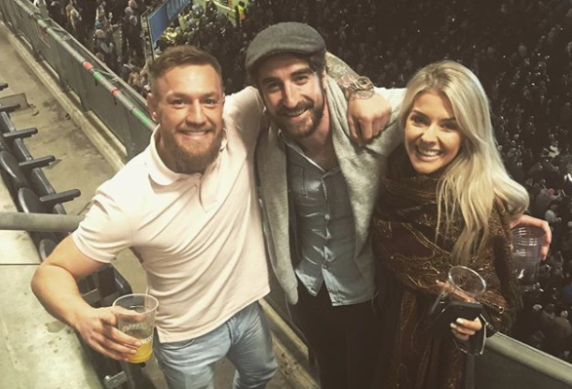