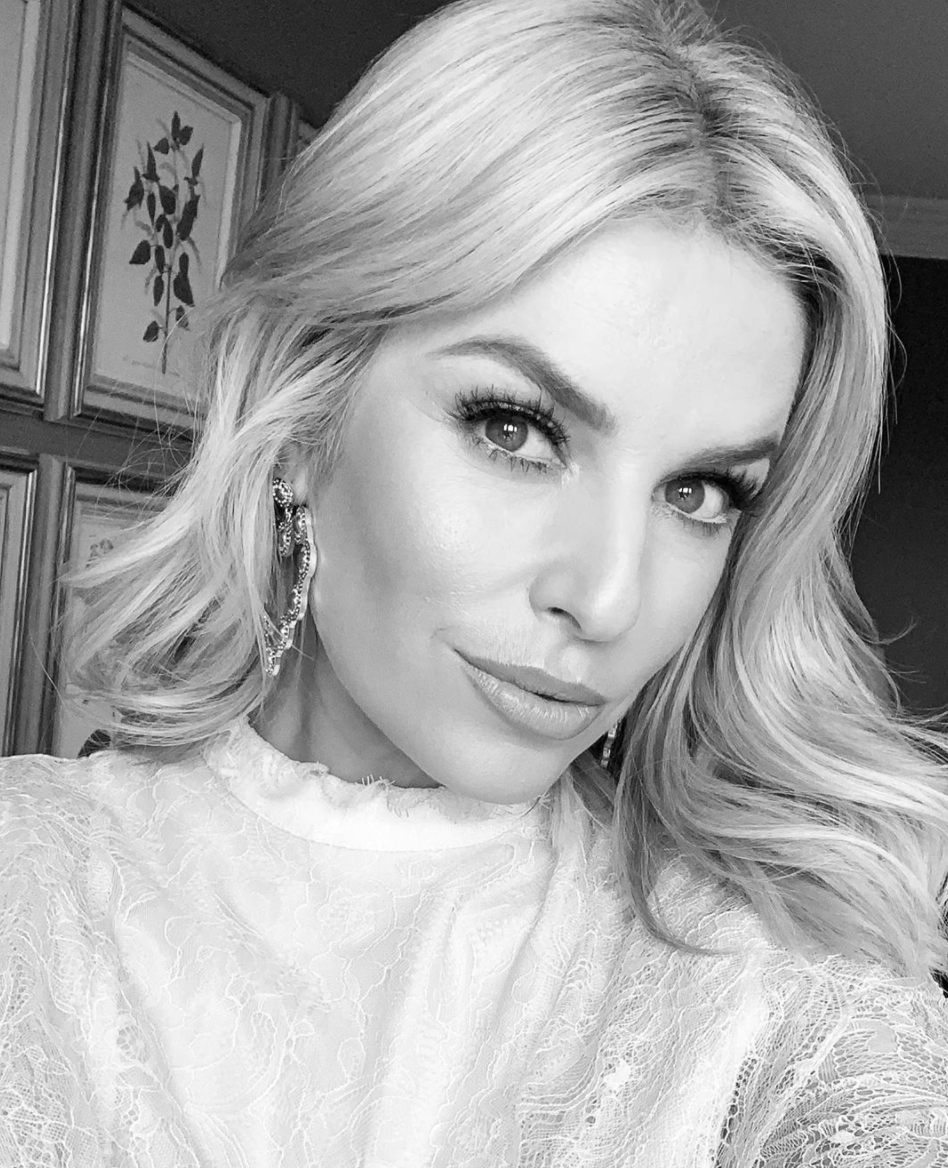 You have probably seen many celebrities, influencers and even your own friends posting black and white selfies on Instagram recently with captions such as “challenge accepted” and “women supporting women”. But what is the meaning behind these selfies? It’s far more than just an opportunity to post a nice picture.

Sparking up after the murder of 27-year-old Pınar Gültekin by her ex-boyfriend, women all over the world and in Turkey have been standing up to make sure the murderers of women effected by femicide are being held accountable. Although as the trend went global the original meaning and hashtags have been dropped in some cases, leading to people being confused about what the trend stands for.

Many Irish celebrities have been taking part in the challenge, such as Pippa O’Connor Ormond, Terrie McEvoy and Niamh O’Sullivan.

Challenge accepted 🖤🤍 Thank you to the ladies who tagged me @lynnhunternovember @ruthkeira @jenconnell.home @vickinotaro @jeannespillane ❤️ Please text Safe to 50300 to donate €4 to @safeireland – the agency working tirelessly to protect Irish women and children from domestic abuse & violence. #womensupportingwomen

Challenge accepted 🤍🖤 • Thank you @sheelagh_cave and all of the other beautiful women who nominated me yesterday and this morning to highlight the importance of women supporting women.🤍 •🤍 Thank you to all of the incredible women that I have around me. I would simply be lost without you… my girls, my sisters and my Mam are my life. They give me the strength to dust myself off, keep the chin up and keep on pushing forward. •🖤 Thank you to the genuine bright souls on here that only engage with positivity. The women who support, lead and cheer each other on. You are incredible, you drown out the noise and you inspire me every single day. I love you and support you too. • I nominate you, the beautiful, strong, intelligent woman reading this post! You are incredible!💪🏻🖤🤍 Here’s to Women supporting Women🖤🤍 #challengeaccepted #womensupportingwomen

Jennifer Aniston also joined in on the trend although she admitted to being confused about what it’s all about but was all for supporting women in any way possible.

Thank you to all the brilliant and beautiful women in my life who sent the most uplifting messages today. Truth be told, I don’t really understand this #challengeaccepted thing…but who doesn’t love good reason to support women! Soooo…. challenge accepted! ⠀ ⠀ And while I have you here, maybe the best way we can support other women is to REGISTER TO VOTE for the issues that affect women. Encourage all your friends, girlfriends, sisters, moms, daughters to do the same. The election is right around the corner, and we need to look out for each other AND love each other! 👩🏽‍🤝‍👩🏻👩🏻‍🤝‍👩🏼👭🏽👩🏿‍🤝‍👩🏼❤️

Florence Pugh revealed she did some research of her own and was told that the true meaning of the challenge “is to shed light onto the Istanbul Convention, women are being subjected to violence and this convention is to end forgiveness for the attacker/murderers.” She asked followers to “adjust your hashtags if you didn’t already do so”, with this information in mind.

Challenge accepted. #istanbulconventionsaveslives #womenempowerment #womensupportingwomen – I’ve been told that the true meaning of this hashtag and this b&w photo- ‘It is to shed light onto the Istanbul Convention, women are being subjected to violence and this convention is to end forgiveness for the attacker/murderers.’ With that in mind, adjust your hashtags if you didn’t already do so. Thank you @jessicaroseweiss, @bellathorne and @edibow for inviting me. Let’s ride gals. Post your b&w in support of this movement, these women need the world to hear.

It is important to do the background work before jumping on an Instagram trend, yes it is all in good spirit and we are all for women supporting women but doing the research before posting can ensure the original message doesn’t get lost along the way.

We are enjoying seeing all of the black and white pictures on our news feeds let’s continue to raise awareness and support each other!