The mum-of-one is married to her tv presenter hubby 4 years today, having wed in a lavish ceremony in June 2011.

“Happy anniversary, @brianormondtv, what a day of magic memories,” she added, along with a sweet snap of the pair kissing on their big day.

Brian also took to his profile to pay tribute to his blogger and model wife.

“I’m so lucky to have you in my life. I’ll never forget how amazing our special day was. Happy 4th anniversary, @pipsypie.”

They became engaged on Christmas Eve 2009 in a very romantic manner – at midnight, Brian handed his girl a 2010 diary. Inside was a note addressed to “Dear Pippa” with an arrow to turn the page, on which was the question: “Will you marry me?”

They now are parents to two-year-old Ollie and seem more loved-up than ever, regularly taking romantic trips away together, which they share with their many online followers. 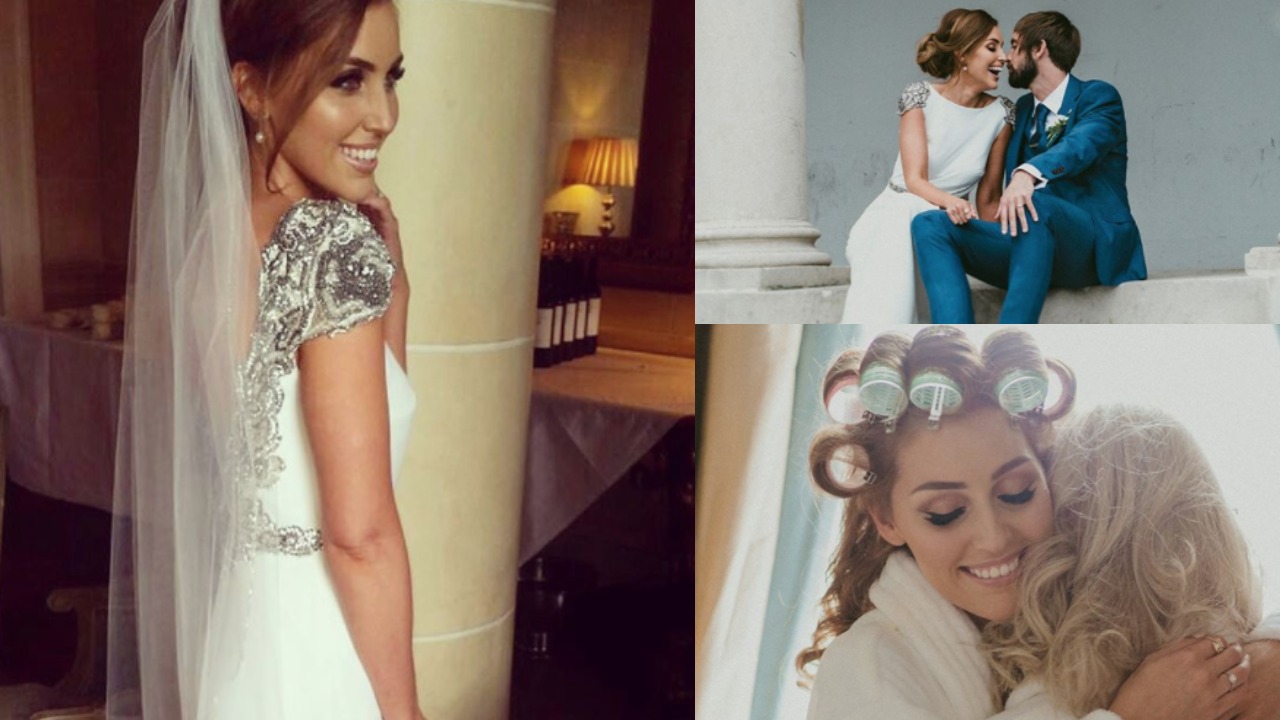 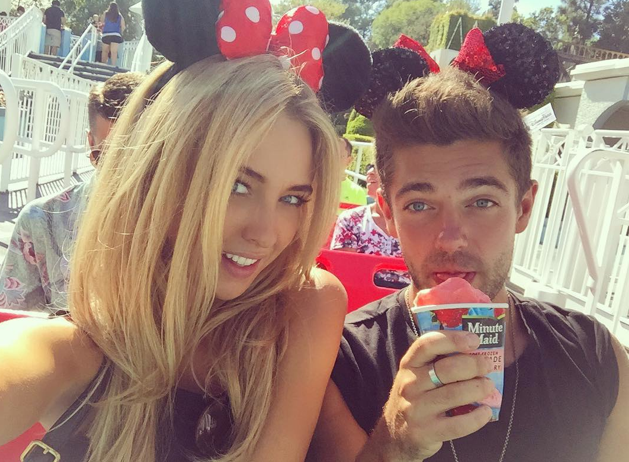 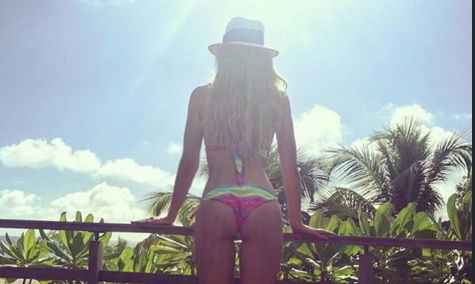 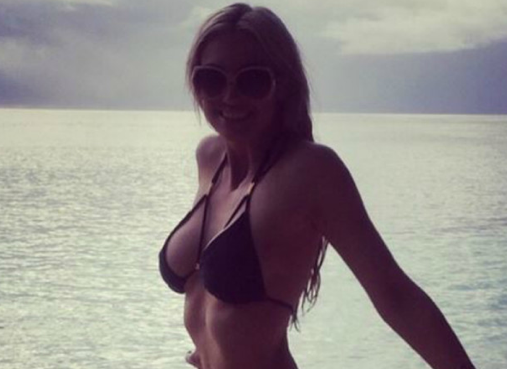 Rosanna Davison shows off THAT bod on her exotic anniversary celebrations