Jamie Dornan is best known for roles such as Christian Grey in 50 shades, and Paul Spector in The Fall, in which he plays strong, rugged men.

But now, old photos have resurfaced of a much more fresh-faced looking young man.

Back in 2004, the actor did a modelling shoot for FCUK, and while his strong jaw line and piercing eyes are recognisable, his long flowing hair and baggy clothes are totally retro.

The adorable pics of young Jamie, aged just 22 shows just how much fashion has changed in just over ten years.

Check out at the pics from the shoot below.

so, i scanned these in bigger size…. fcuk catalog spring/summer 2004. will email full size to any site that wants them… pic.twitter.com/cLL0CHzKv1

i dont think this one was posted before and of course it's also the one that came out a bit blurry. i can try again tomorrow too. pic.twitter.com/w2b1I0E91Q 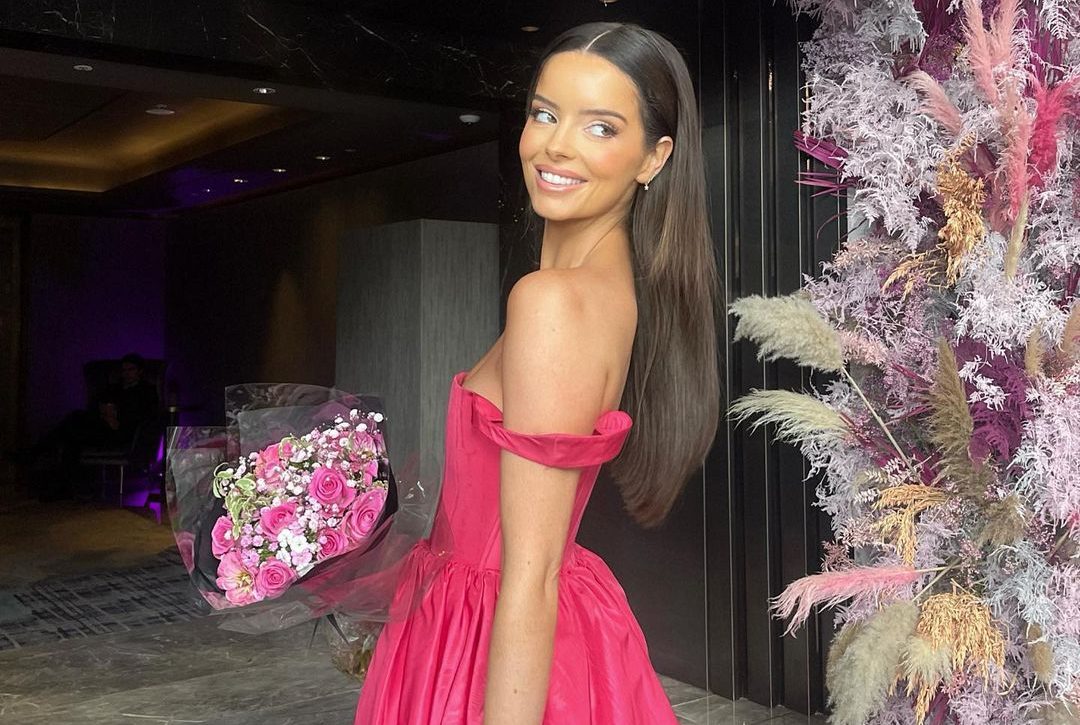 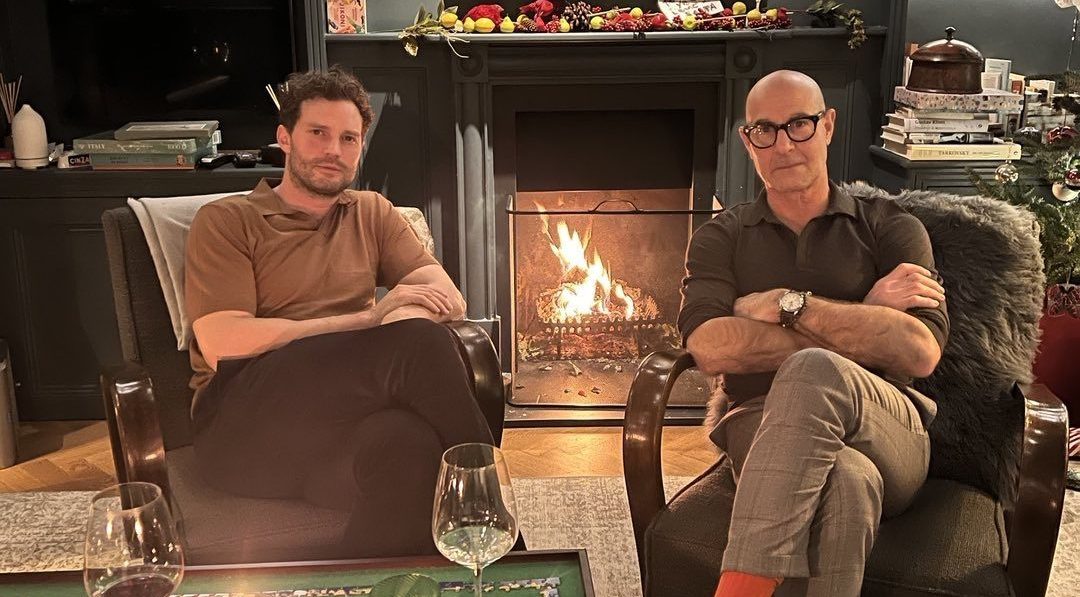 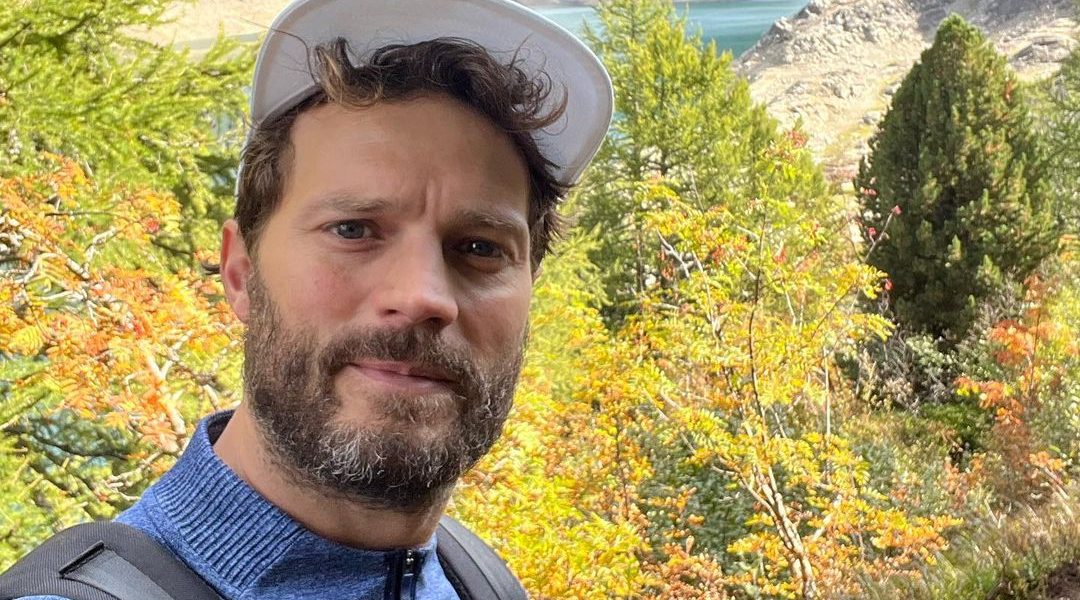 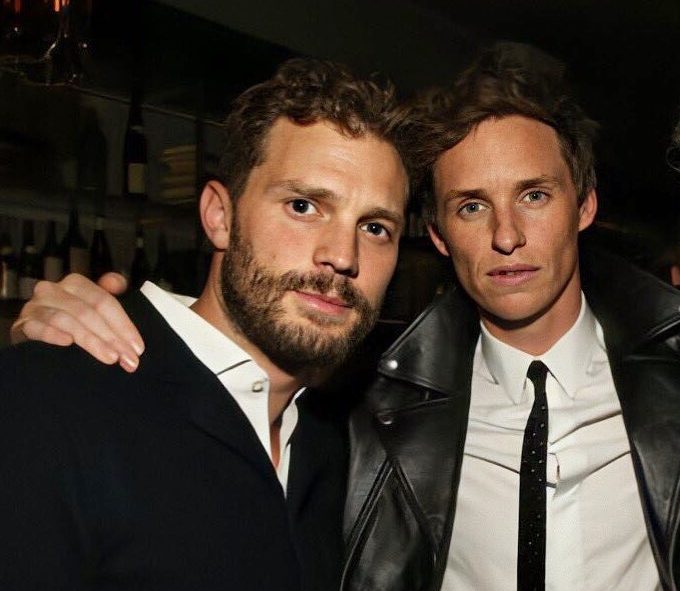 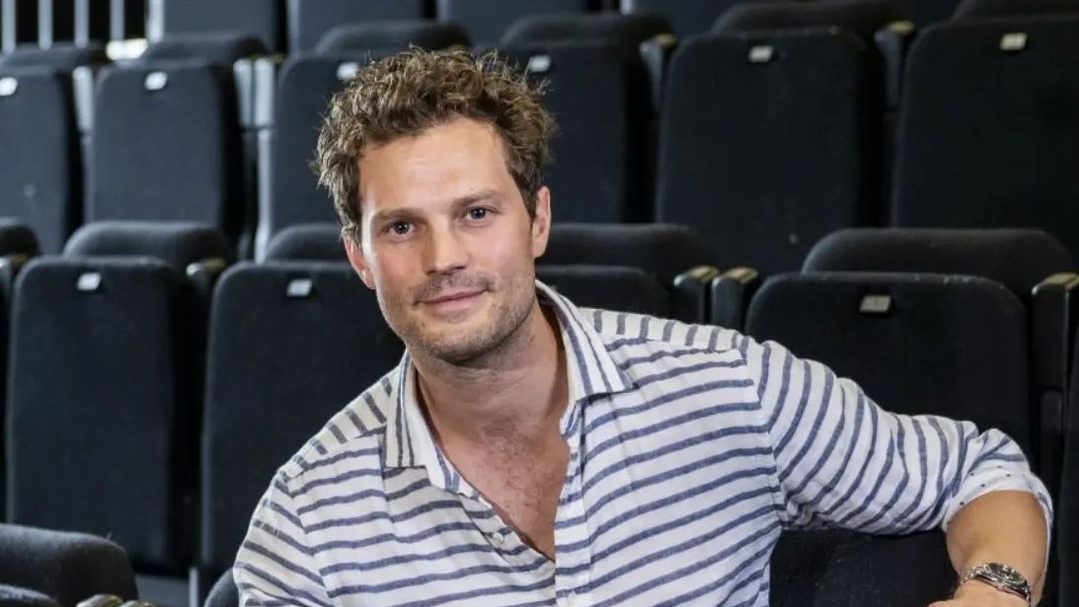