Vogue Williams has shared a sweet tribute to her husband Spencer Matthews after he announced his new documentary.

His new project, Finding Michael, will tell the story of Spencer’s older brother Michael, who tragically died at the age of 22 while climbing Mount Everest.

Sharing the news of his new film on Instagram, Spencer wrote: “In May 1999, my brother Michael Matthews became the youngest Brit at that time to climb Mount Everest, aged just 22.”

“Whilst descending from the summit his life was lost.”

“I was aged ten and for a long while afterwards believed in a youthful way that I would see him again. During recent years the question of whether or not Mike could be found and brought home to our family was often on my mind. I became uncomfortable with the thought of him being left up there, possibly in plain sight.”

“So, 23 years after his death and with my family’s support and an experienced team led by [Nirmal Purja], I travelled to Nepal and trekked to Mount Everest to find my brother and bring him home. Over the last eighteen months or so we’ve been making a documentary film about this once in a lifetime journey to the highest point on earth.”

“I am now proud to announce, together with [Disney Plus UK] that early next year we will bring you Finding Michael, a strong and powerful story of brotherly love.”

“This has been the most meaningful and humbling experience of my own life and it is hoped the film will deliver my brave brother the decent legacy that he earned when so young.”

Vogue was quick to share her pride at Spencer and his new project.

Writing on Instagram, she said: ” Incredibly proud of [Spencer Matthews], he told me what happened to his brother Michael when we met.”

“I always found the story devastating, to lose a brother and for his parents to lose a son to Everest.”

“Michael’s legacy has always been kept alive by his family and Spencer travelled to Nepal shortly after Otto was born in the hope of finding Michael.” 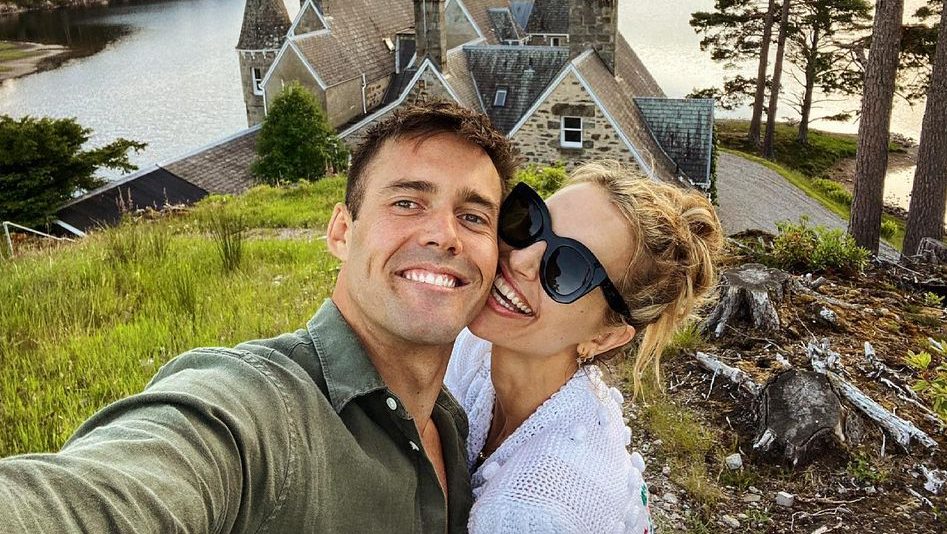 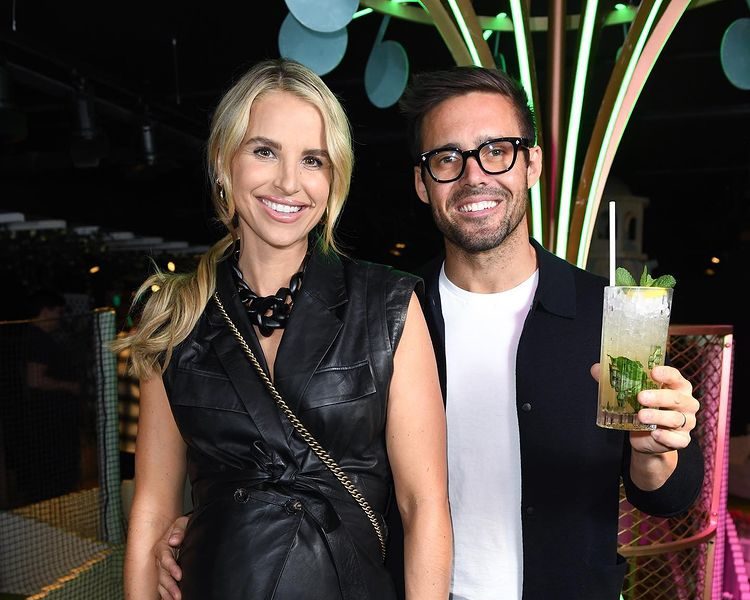 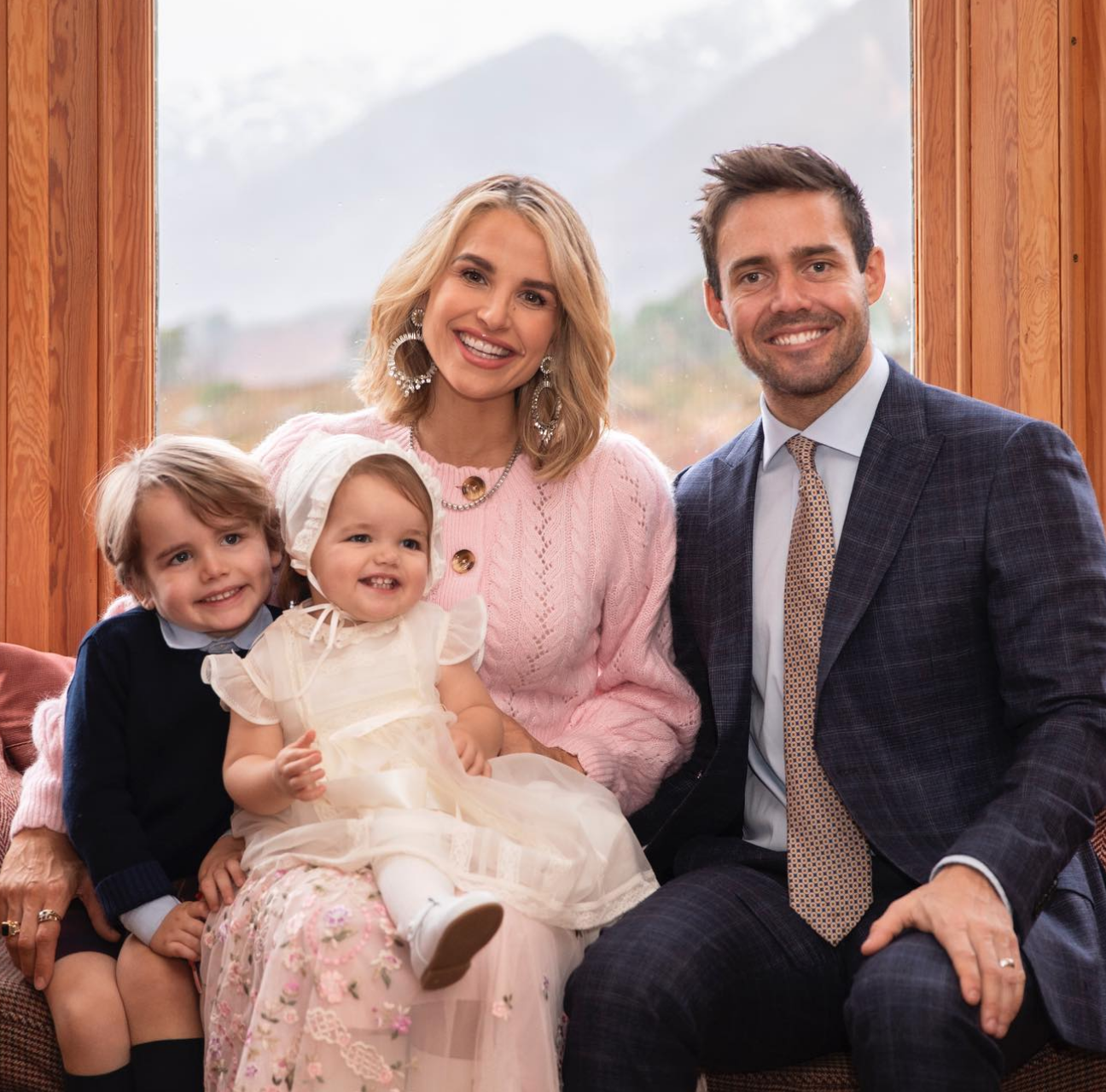 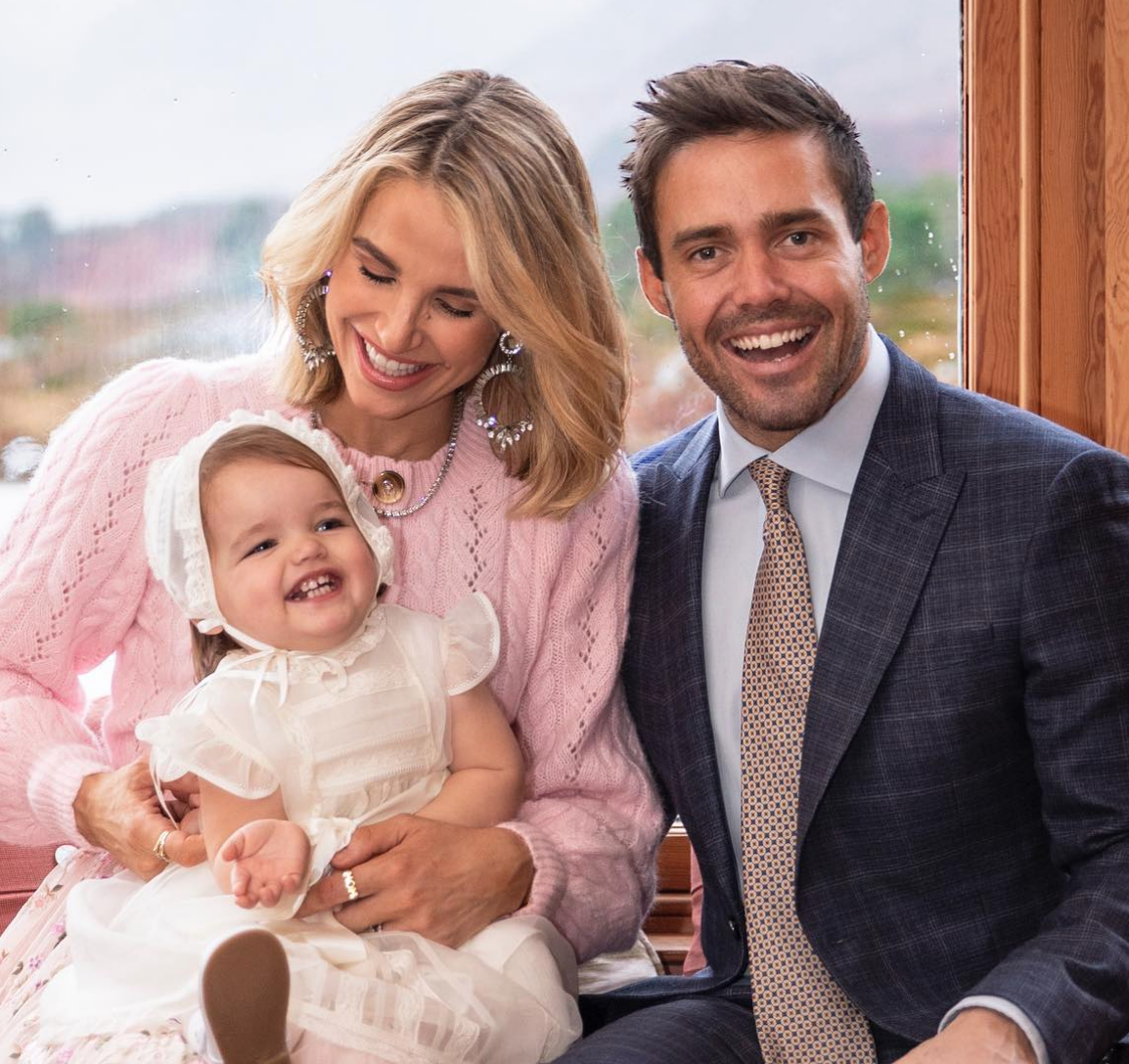