Vogue Williams has lifted the lid on the early days of her relationship with now-husband Spencer Matthews. Sharing that their first date was a very memorable one.

Sharing all the details on Giovanna Fletcher’s ‘Disney’s Journey to the Magic’ podcast, Vogue explained that the situation is complicated, as a girls trip turned into something much more.

“He likes to claim it was our first date [but] I organised it” Vogue began.

“It’s kind of complicated because we went away, and we did the show [Channel 4’s The Jump] together and that was in November.

“I was quite happy being single and then eventually by March we were a proper couple and that’s when we went to Disney, so that was our first proper holiday away.

Continuing on she said: “I had 3 friends with me as well. It’s so fun to go with your pals because there’s so much on at night. The light show at the castle is just incredible.

“This is the funny thing about Disneyland Paris; you’d always think it’s for kids! We had such a laugh the last time we went there and it was just great craic.”

Vogue and Spencer just recently took another trip to Disneyland, this time with their two young children in tow, just before Vogue gave birth to their third child Otto.

Sharing pictures of herself and the kids at the time, Vogue said that they had the time of their lives, making memories that the family will never forget.

“The kids LOVED it, I had a lot of questions about their age, it was perfect for T and I was actually surprised at how much there was for Gigi to do,” she said. 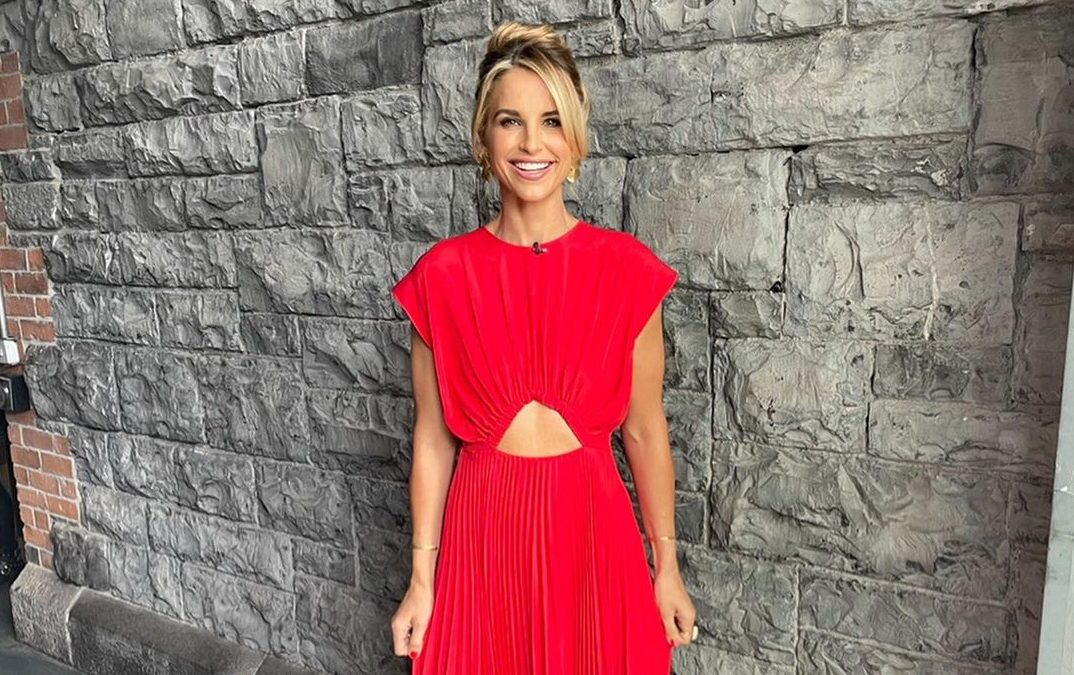