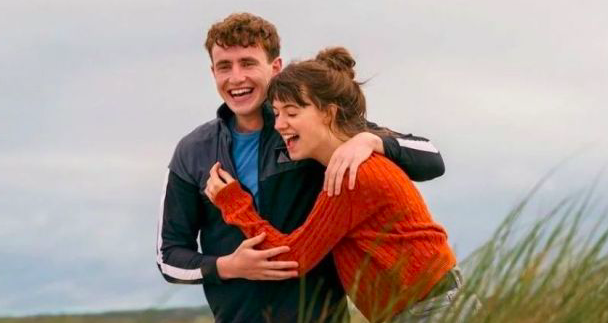 The television adaptation of Sally Rooney’s Normal People has debuted on RTE – and it looks like the show has impressed both fans of the book and newcomers alike.

Viewers took to Twitter to share their thoughts on the first two episodes, as protagonists Connell and Marianne begin their love affair in a small town in Sligo.

Here’s what fans think so far…

Dilemma of the day: I can’t stop watching #NormalPeople, but don’t ever want it to end pic.twitter.com/FIDn2xP8XR

actually in awe of normal people. one of the best book to screen adaptations I’ve seen

I somehow binged #NormalPeople in 24 hours and I am not ok. I think I have an emotional hangover

I expected a lot from #NormalPeople and so far, 6 eps in, it has totally delivered but I was not expecting it to evoke such homesickness for Dublin. Trinity, Dublin buses, old man pubs, even the Centra made me pine for home. Dublin, I miss you. I’ll see you soon 💙

Finished #NormalPeople last night and I’m a mess. Exactly everything I wanted it and wished it to be. So true to the book and brought it to life wonderfully 💓 pic.twitter.com/SyCwvSo6Q6

Will you be tuning in to the next installments?