Though viewers found the episode, which included Lucy singing, entertaining, others were not impressed.

Viewers felt that the 79-year-old had some very old-fashioned and even sexist views.

Speaking about the gender pay gap issue, Dickie said: “I really think anybody who’s doing the same job should get paid the same, whether it’s male or female, but you know what the problem is, women are trying to do the things men do…Like play rugby.

“They’re physically not, in my opinion, made for that. I mean the crunching tackles, God knows what damage it does to them.”

The singer used Katie Taylor as an example.

“Someone said to me recently, ‘Did you see Katie Taylor, wasn’t she great?’ I didn’t think she was great. I really didn’t. Jesus Christ, I can’t understand it. It’s unnatural.”

Fans of the show were not impressed by the comments and took to social media to complain.

Lucy also acknowledged that there was a contrast in views between the two, and said it was because of the age gap.

“He had some old-school views but I let him away with it,” she told Independent.ie

“He had some old-fashioned views on marriage and wouldn’t be as forward-thinking as the rest of us. There was a very clear generation gap between us,” she said.

Did you think the comments were acceptable? 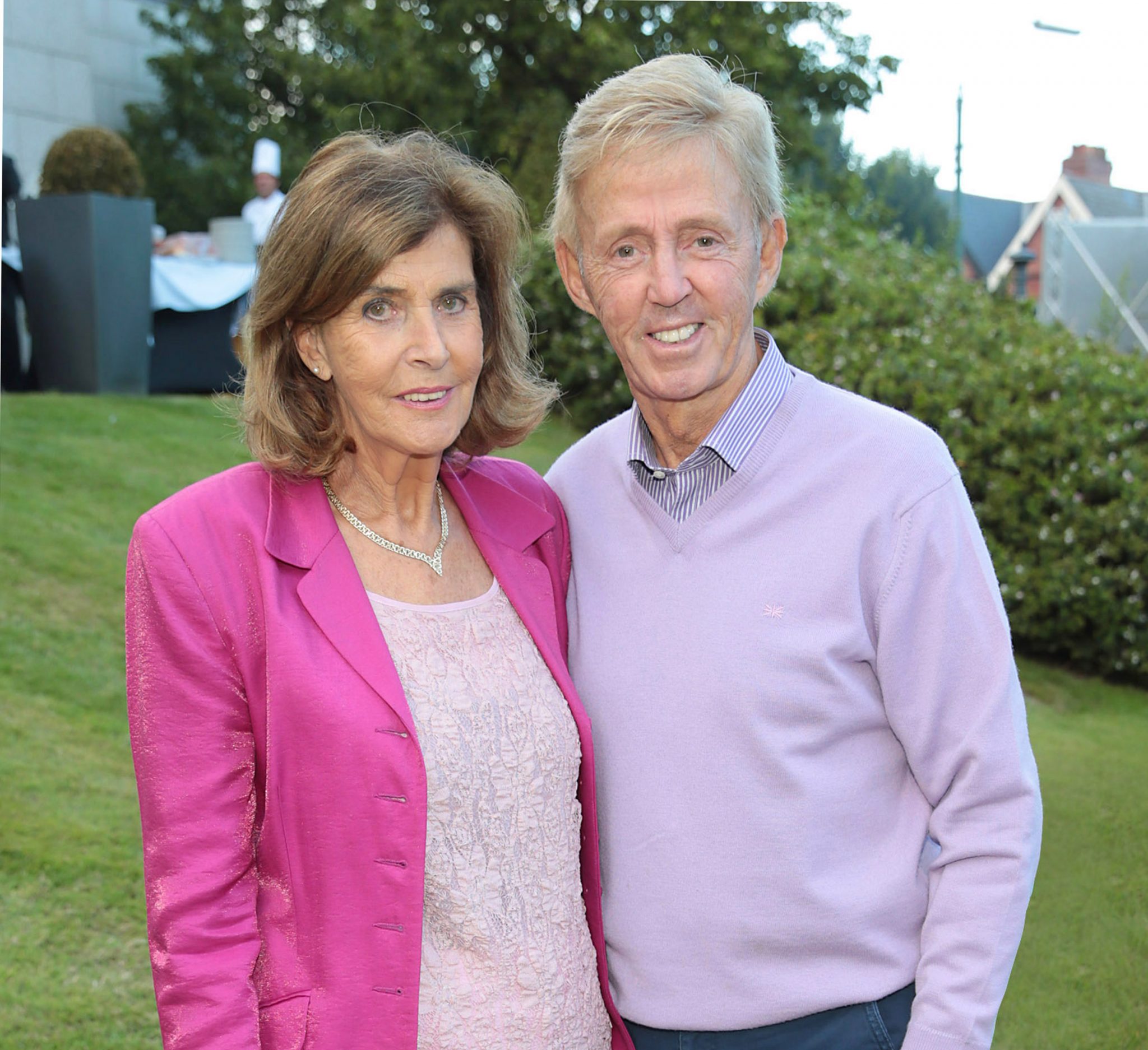 Dickie Rock shares the sad news that his wife, Judy has passed away