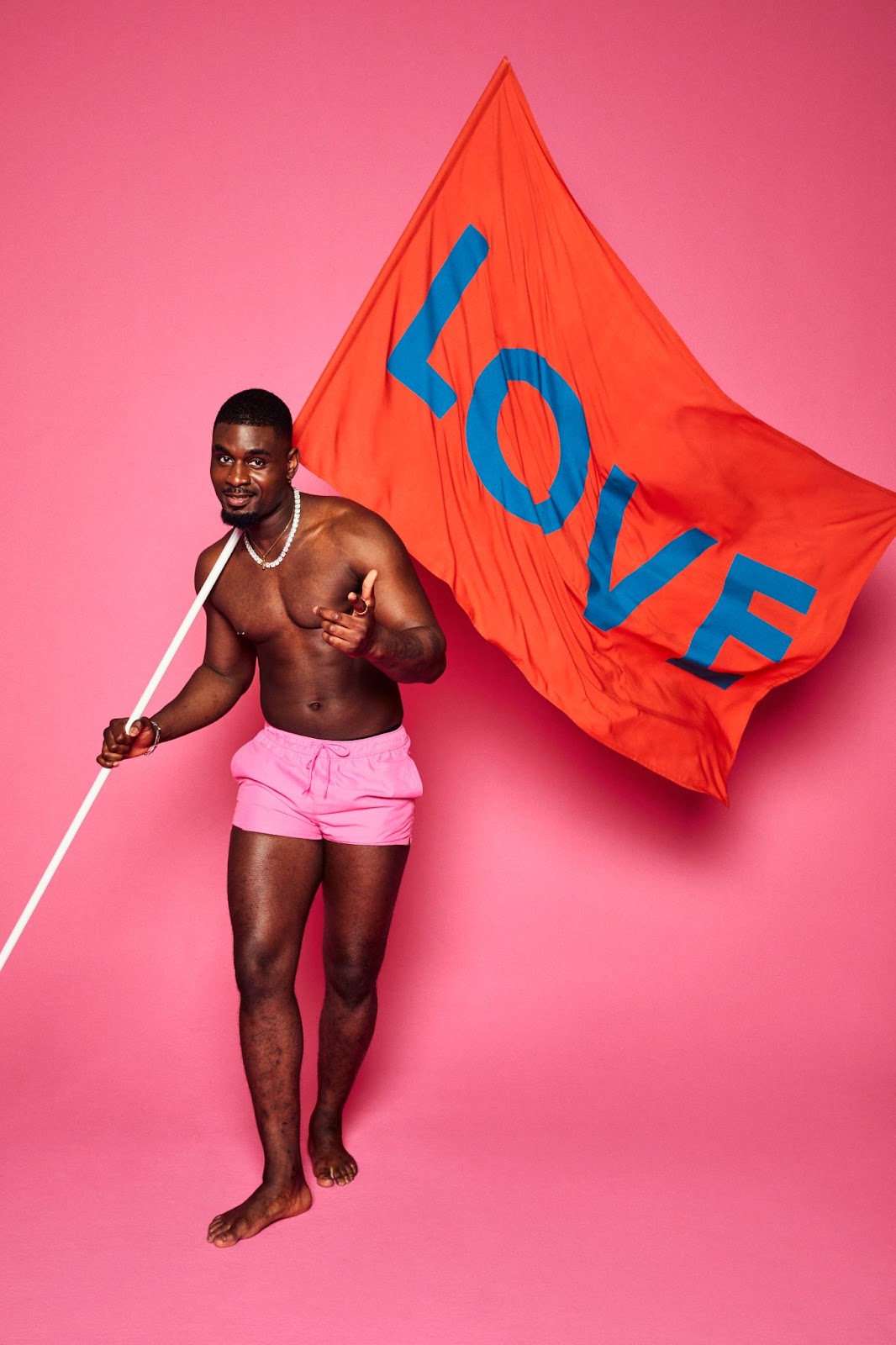 Last night saw the latest season of Love Island kick-off and Irish fans were delighted it’s not just the presenter who’s from the Emerald Isle.

26-year-old contestant Dami Hope is from Dublin in Ireland, and shocked viewers last night when he made a very intimate confession during his interview.

In his entrance chat Dami was asked if he has something unique about himself, to which he shared the very personal detail:

“Basically I have this gift or something. I have this birthmark shaped heart on my p***s” 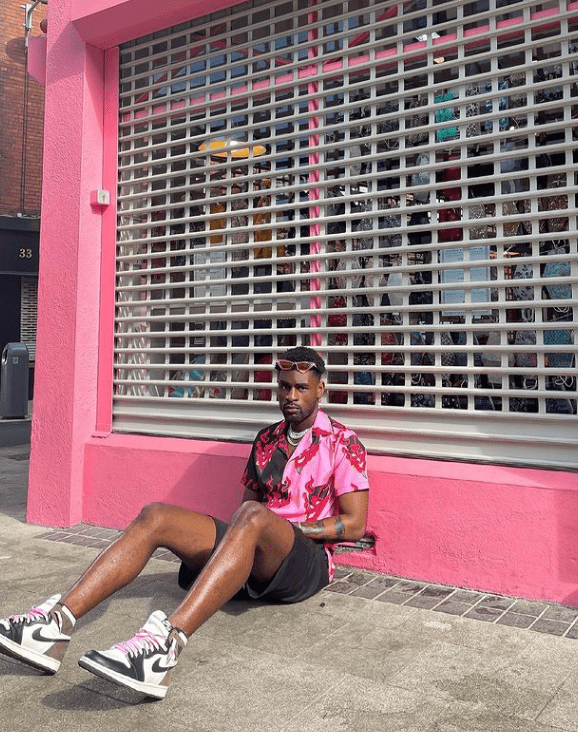 Continuing on, Dami didn’t hold back with the details adding that his birthmark can be a big hit with the ladies.

“And usually the way it goes, whenever I tell a girl I have that they don’t believe me – and then I show them”

“I call it my love stick” he added laughing.

Soon after his confession Twitter went into meltdown reacting to the awkward moment.

Here’s what they had to say:

Dami’s Mum listening to him talk about his penis 😂 #LoveIsland pic.twitter.com/0NSkH96vGA

Heart shape where? Dami we didn’t need to hear that- #loveisland pic.twitter.com/Ab1CGaMVu4

dami could have kept his lil love stick to himself #loveisland pic.twitter.com/ALLocpA8iT

A birthmark where, Dami? Eh? #LoveIsland