Move over Regina George, there’s a new mean girl in town in the form of Victoria Smurfit.

The Ballykissangel actress revealed in February that she and husband Doug Baxter are getting divorced, and now she’s taking her mind off her heartbreak by focusing on a new film.

The couple have been married for fifteen years and together they have three children, Evie Dorothy, Ridley Belle and Flynn Alexander.

The upcoming film is called Homecoming and Victoria explains that it is essentially a “Mean Girls” for adults.

Speaking to The Irish Daily Mail, the actress said: “I start shooting in Portland at the end of July. I play the head mean girl which should be fun”.

It’s not the only distraction that is keeping the 41-year-old busy – she’s also appearing in another movie called Bait, which will be released in early Autumn.

The revenge film is set in the north of England and Victoria describes it as “a funny, down-to-earth and very disturbing film.”

The actress opened up about her marriage breakdown recently, saying: “For 15 years we have been the best of friends and we continue to be, not only for ourselves but for our family. We have always been a tight-knit family unit and we are both committed to maintaining that going forward.”

“Our children are our highest priority, so to protect them, we will not be discussing it further. Change is difficult enough,” she told the Independent.

“Now, it’s me, the three kids, two dogs, a cup of tea, a bottle of wine, girlfriends… I’m really looking forward to filling my dinner table with people and laughing a lot. I just want lots of laughter and fun and food.”

This Irish comedian has bonded with Sarah Jessica Parker 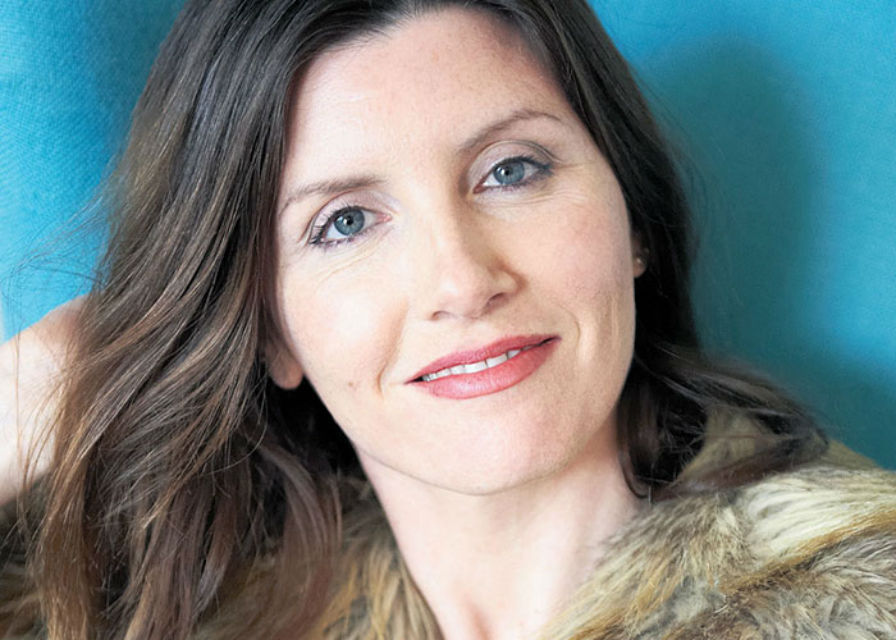 Don‘t mention Sex and the City to Sarah Jessica Parker! “She has moved on,” says Sharon Horgan.