Sharon Horgan’s profile is about to escalate, as her new series, Divorce, starring Sarah Jessica Parker, is about to hit TV screens in America. She’s the writer and executive producer for the show, but while working with SJP, all talk about Sex and the City was off limits.

“From the minute I met her, we didn’t even really talk about it. [Sex and the City] was obviously a show that I watched and enjoyed, and it was a huge part of her life. She has moved on, and the world moved on,” Sharon said to Refinery29.

The two came up with the idea for the show in New York a little while back, after Sharon heard that HBO wanted to work with SJP again.

“The idea came up because I met up with Sarah Jessica Parker and HBO really wanted to do something with her again,” she said.

The series will follow a long divorce, with SJP’s character documenting the process along the way.

This will be Sharon’s first major US TV series, as well as Sarah’s first long-term TV commitment since Sex and the City.

This Irish comedian has bonded with Sarah Jessica Parker 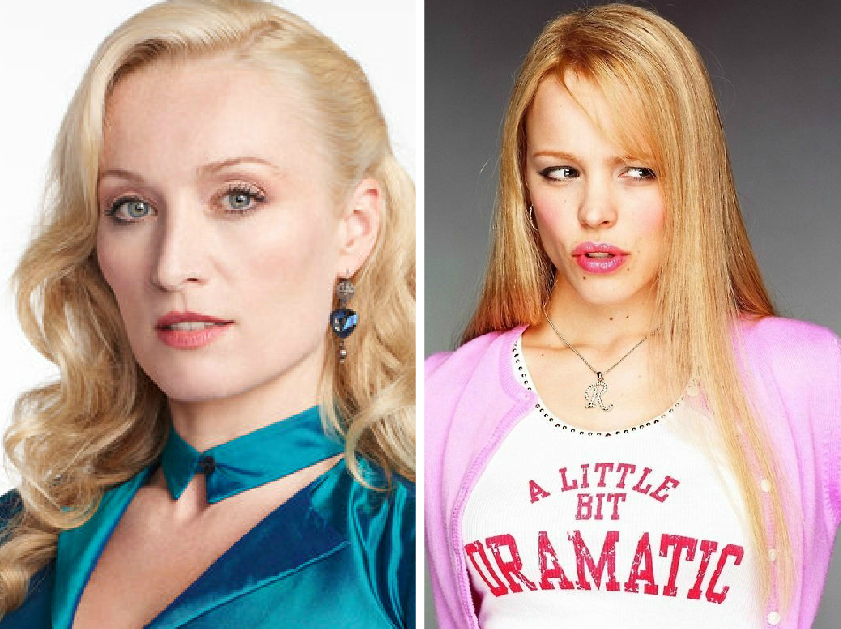