It’s exciting times for Una Healy and her legions of fans as it’s been revealed that she will debut her new music on this weekend’s episode of the Voice of Ireland.

Una, who is one of the four judges on the RTE show, will perform live in studio on Sunday, carving out her new solo career away from The Saturdays.

Making the announcement was the station’s Instagram page, which shared a photo of the singer and captioned it: “Excited to hear @UnaHealy’s new solo material in her live performance this Sunday on The Voice of Ireland! #rtethevoice.”

Team VIP can’t wait to hear Una’s new direction, which she previously described as having influences from her girlband but with a singer-songwriter, country style.

“It’s more organic than anything I’ve done before with the band,” she explained. “I wrote the songs myself and I’m putting it together.”

The mum-of-two will launch her new venture as soon as the series of The Voice wraps up. However, her new music doesn’t mean it’s the end for The Saturdays.

She revealed: “We are doing our own thing and allowing ourselves that time to explore different things.

“We have been together for quite a while so we can afford to take the time out now. We’ll come back together when we feel the time is right.” 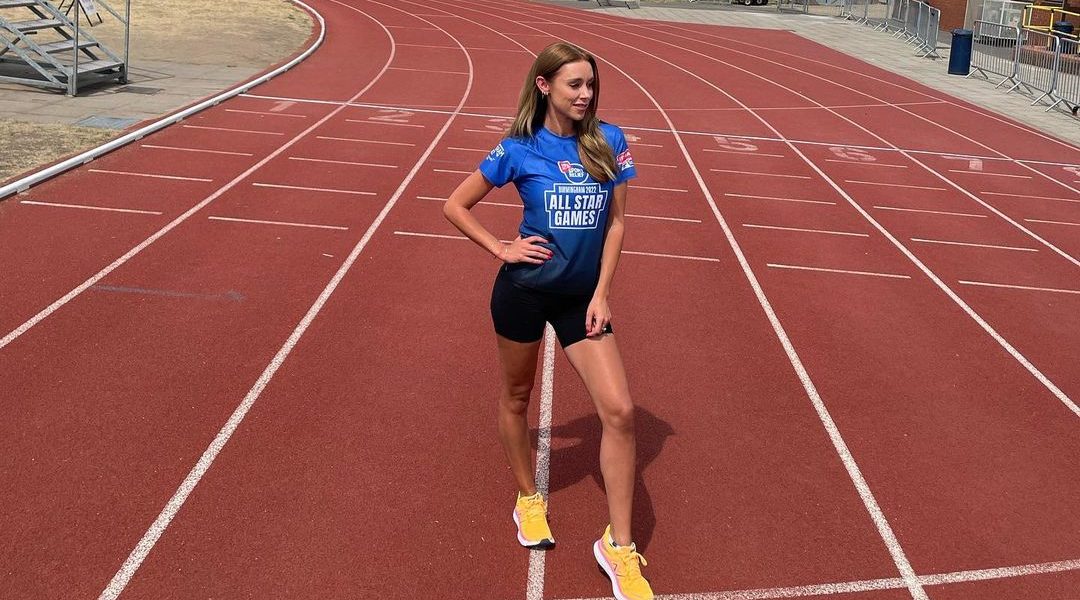 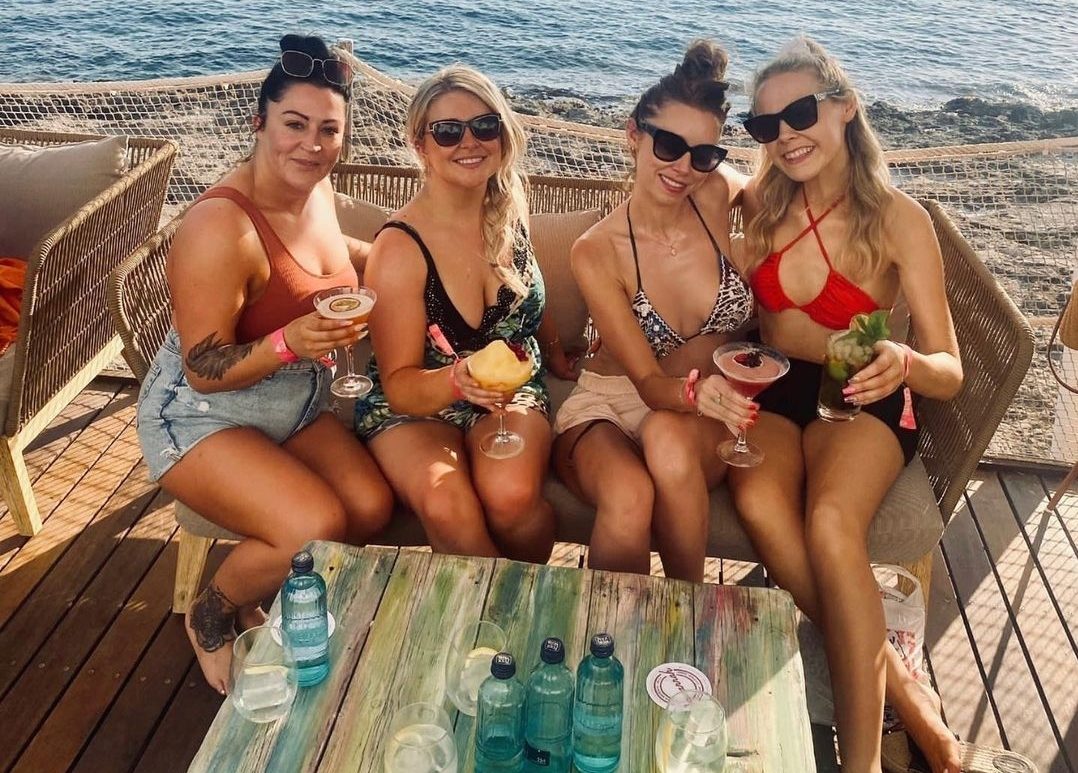 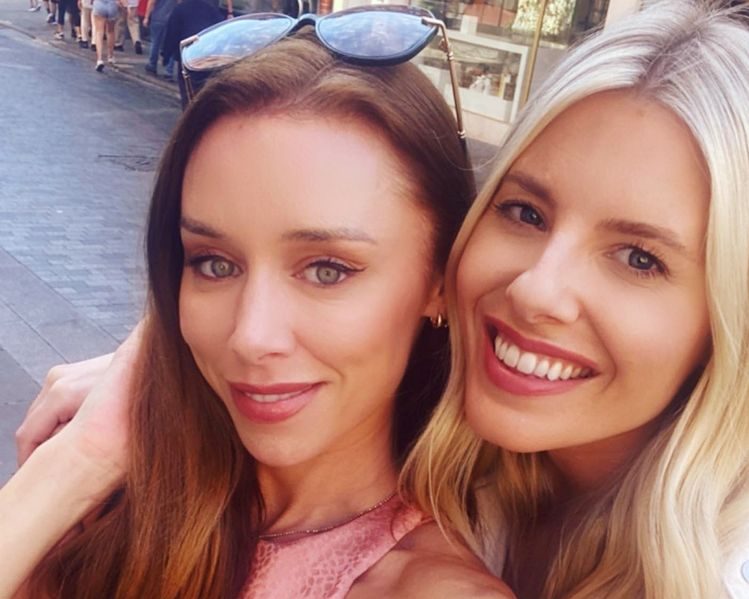 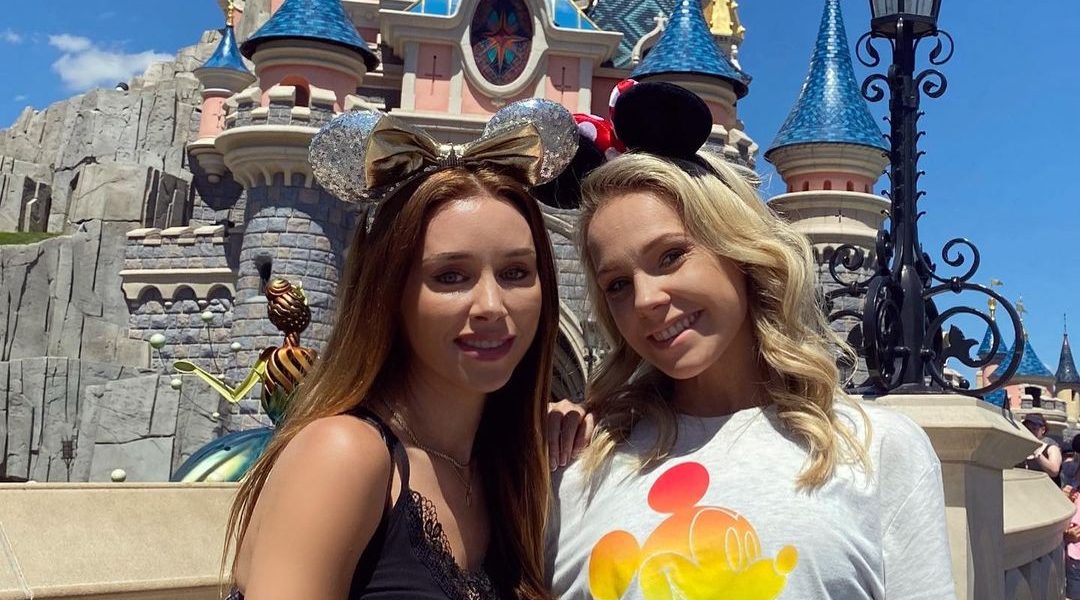 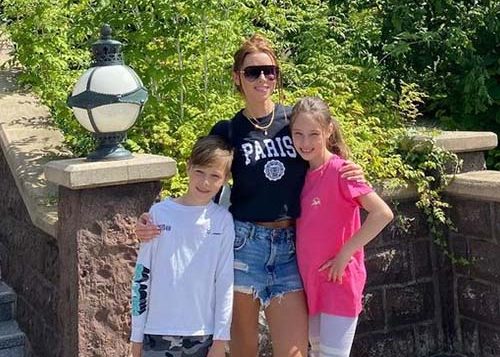