Music fans will be happy to hear this one!

After teasing the possibility of new music on in the week, U2 have now announced that they will release a new compilation album of “reimagined and re-recorded” hits from their past called Songs Of Surrender.

The album itself will feature a whopping forty songs with 10 for each member of the band and will be released on St Patrick’s Day March 17th.

The concept brings together four different “albums”, curated by The Edge and features Bono, Larry and Adam.

Confirming the news on their social media accounts, the band also included a teaser video of their new version of their 2000 hit single Beautiful Day.

While, the first single from the album, Pride (In The Name of Love), was released just the other day after debuting on Dave Fanning’s 2FM show.

The news comes after forty selected fans of the band received letters from the band’s guitarist The Edge hinting at the new project.

In one letter, shared by U2songs.com, you can even see that the title of the album, Songs of Surrender, is spelt out at the top of the page in Morse code.

“The fact is that most of our work was written and recorded when we were a bunch of very young men. Those songs mean something quite different to us now,” The Edge wrote.

“Music allows you to time travel and so we started to imagine what it would be like to bring these songs back with us to the present day and give them the benefit or otherwise, of a 21st century re-imagining.”

“Once we surrendered our reverence for the original version each song started to open up to a new authentic voice of this time, of the people we are, and particularly the singer Bono has become,” he added.

We don’t know about you, but we’re certainly excited about this one! 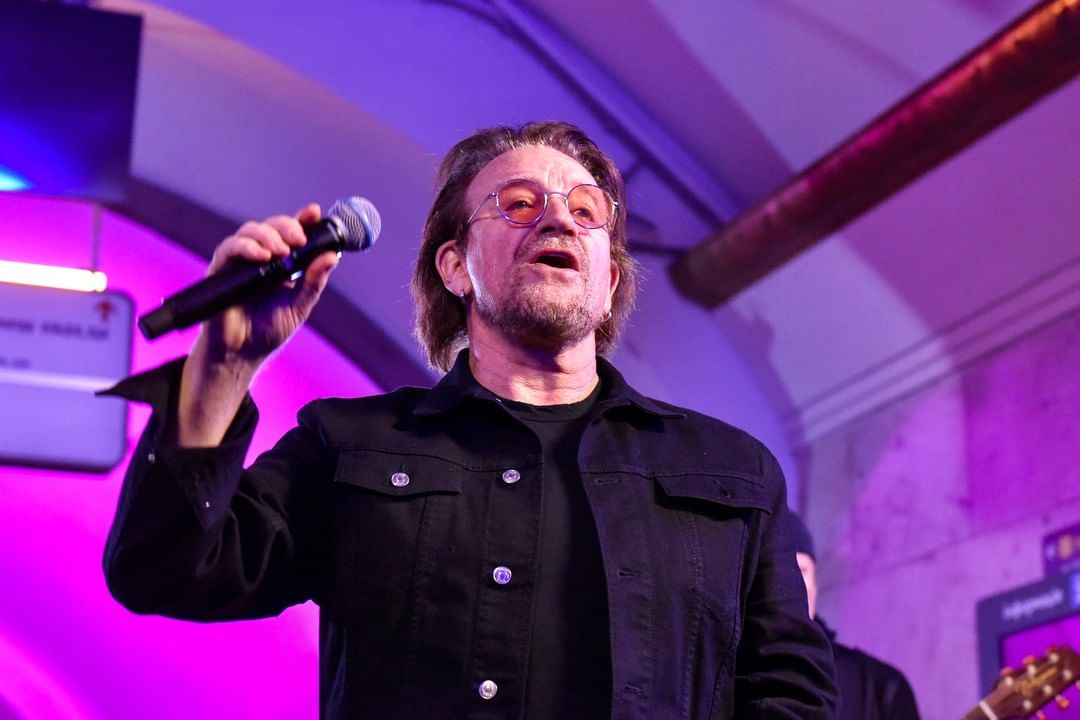 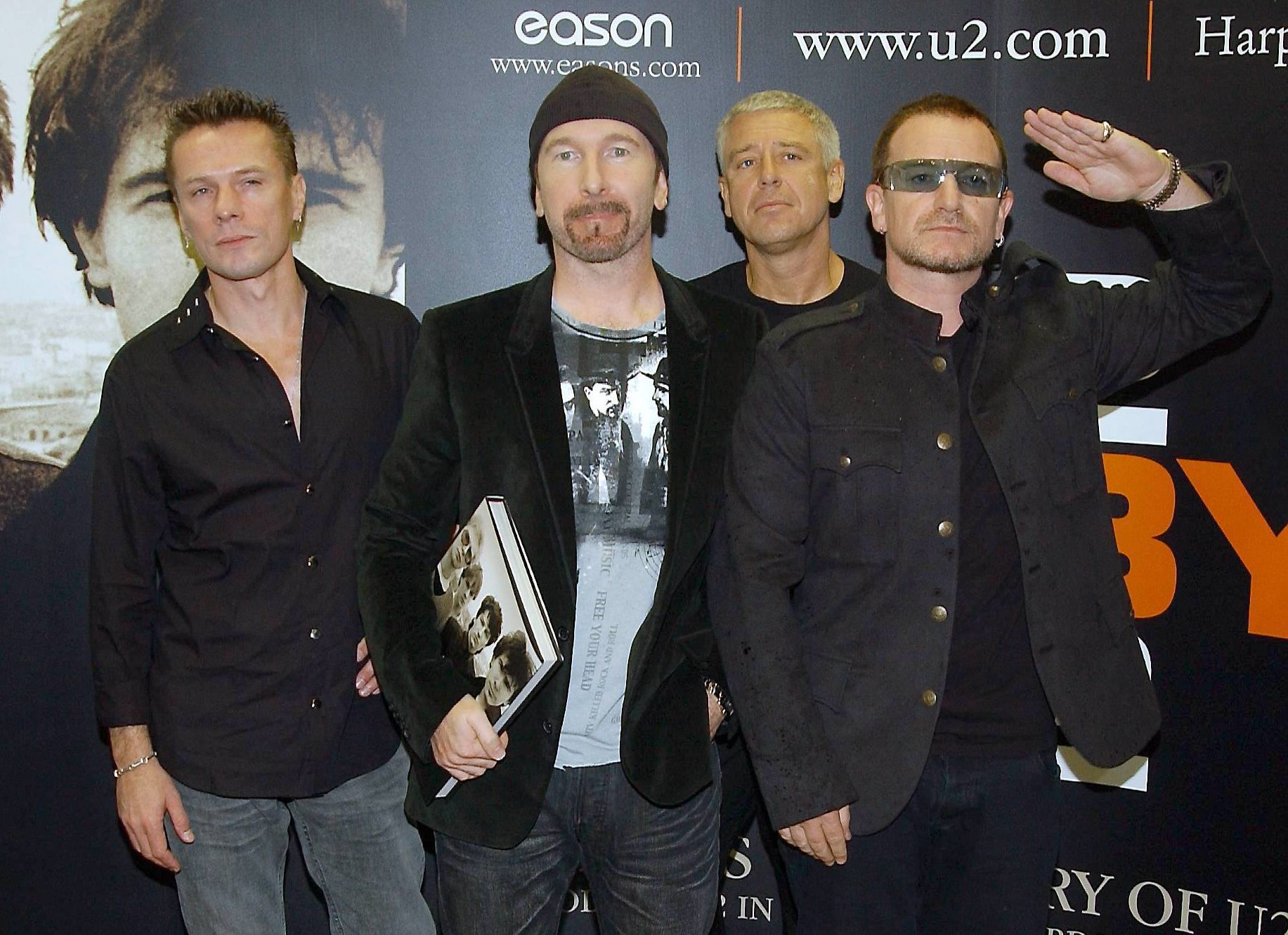