It’s pretty widely accepted that the best Late Late show of the year is the toy show, right?

Dare we say that the Valentine’s special comes pretty close or is actually better?  It’s always has us doubled over with laughter and scrolling through Twitter you quickly realise everyone feels the same.

Last night we saw Ryan Tubridy match-making his younger than normal audience full of singletons. We also had live music from Marti Pellow and Chesney Hawkes, as well as some touching stories from childhood sweethearts who rekindled their love later in life.

The audience was loud and loose last night and there were lots of laughs to be had. Here’s  what Twitter had to say!

Its like they won a 10 day trip to Vegas rather than 1 night in Athlone #LateLateShow pic.twitter.com/esikYT6xUt

My lovely neighbours, a nicer more suited couple you wouldn’t meet. Delighted they found each other after 43 years apart #LateLateShow pic.twitter.com/Bf2izEtlzB

A guy winning a dating competition of the #LateLateShow because his middle name is “Mary” is maybe the most Irish thing I’ve ever witnessed.

There is an older gent in the audience and I hope he finds someone 😭😭 #LateLateShow pic.twitter.com/rhgYgbBdeP 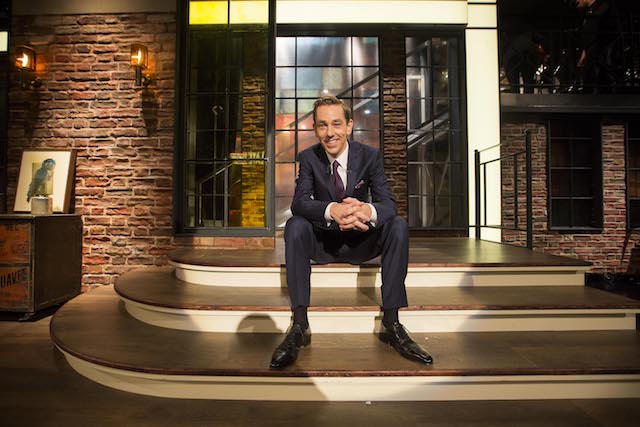 Here’s who will be on the Late Late Show tonight 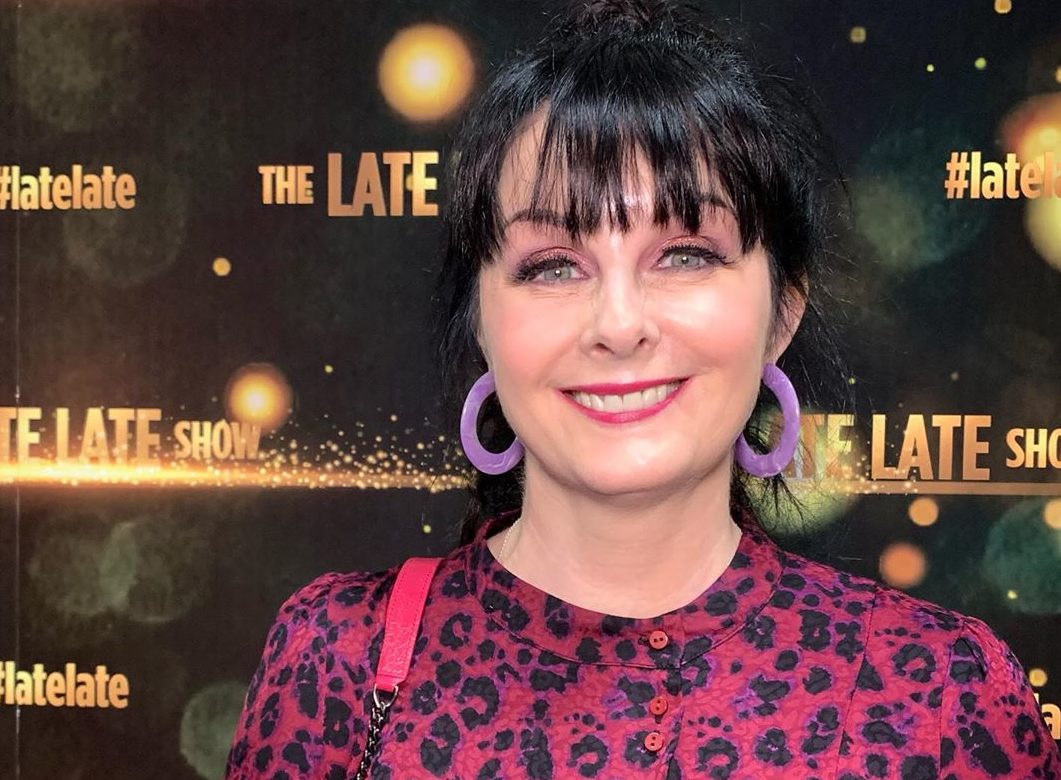 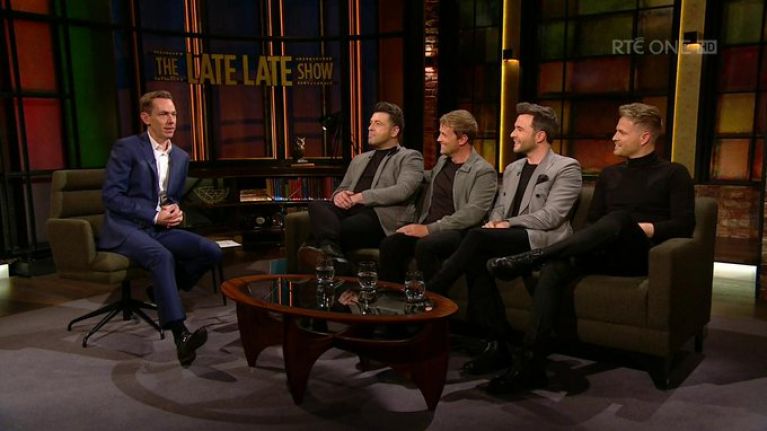 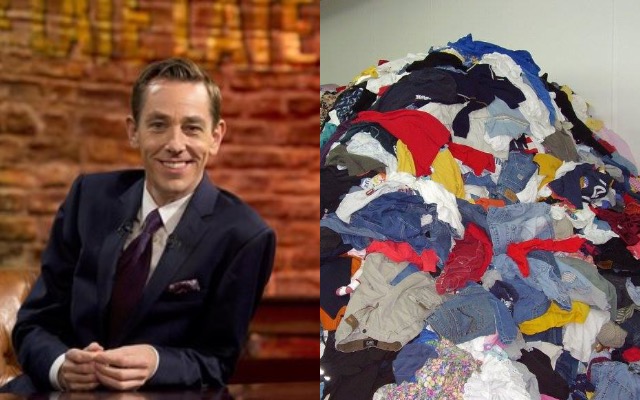 The Late Late slow is looking for Ireland’s messiest people