Things continue to go from bad to worse for Adele King as her home was burgled last night.

The Panto star’s home in Knocklyon, South Dublin was broken into yesterday, and she’s distraught over the whole ordeal, having arrived home to find the house had been ransacked.

“We are too exhausted, shocked and distressed here to speak, except to the Gardai, which we have to.”

Earlier this summer, she opened up about the prospect of having to let the family home go, as it has become a “financial crucifix.”

Speaking to Brendan O’Connor on Radio One, she revealed, “It’s untenable to think that I can hold onto that house on my own.

“I put my life, soul, heart, money, earnings, everything into that house. It was the home I brought my children up in, was married to David in.”

Despite it being a “heartbreaking” situation having to leave her family home, the star revealed it’s not made any easier by the fact it’s so hard to sell.

“People are not exactly jumping out of the hedgerows to buy a big old Georgian house in Rathfarnham these days. So even wanting to sell it, is not that easy,” she said.

We hope her luck changes soon! 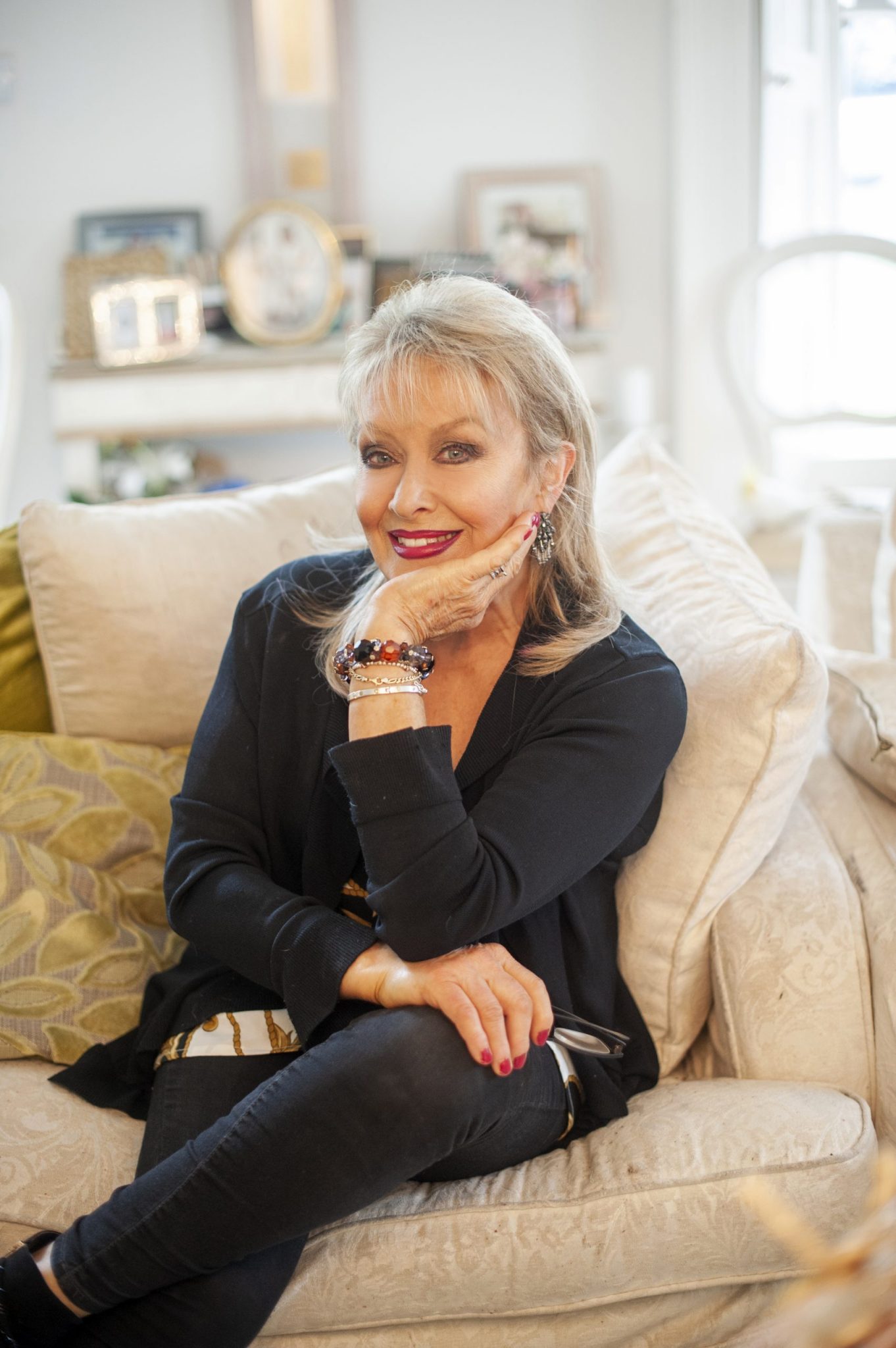 Twink spills the beans – “I was fired as panto queen!”