TV3 star Ursula Halligan is receiving a wave of online support this morning after she announced she is gay in a powerful Irish Times article.

In a piece that has got everyone talking, the broadcaster’s political editor wrote about her struggles growing up being a secret lesbian in a “homophobic” 1970s Ireland, and revealed she made the decision to come out at the age of 54 because of the upcoming Marriage Referendum.

Ursula opened up about finding a diary recently from late ’77, and shared a passage from her 17-year-old self, who had fallen in love with a girl in her class in school, but didn’t dare to tell anyone how she was feeling.

In the diary entry, a young Ursula wrote about how she “thought about death, of escaping from this world, of sleeping untouched by no-one forever.” She penned that she she was “depressed, so sad and so confused” at having to suppress her sexuality, but because of her strong Catholic upbringing, she believed it was wrong to be in love with a member of her own sex.

Because she had been told all her life that being gay was “wrong”, Ursula said she “played the dating game” and pretended to like boys in an attempt to be “normal”. But she said her coping strategy took a serious toll on her well-being:

“Emotionally, I have been in a prison since the age of 17; a prison where I lived a half-life, repressing an essential part of my humanity, the expression of my deepest self; my instinct to love,” she said.

Upon coming out, she said she wishes she’d “broken out of my prison cell a long time ago.”

“I feel a sense of loss and sadness for precious time spent wasted in fear and isolation,” she wrote.

Urging everyone to Vote Yes next Friday, May 22 for the Marriage Referendum, Ursula said: “If Ireland votes Yes, it will be about much more than marriage. It will end institutional homophobia. It will say to gay people that they belong, that it’s safe to surface and live fully human, loving lives.

“If it’s true that 10 per cent of any population are gay, then there could be 400,000 gay people out there; many of them still living in emotional prisons. Any of them could be your son, daughter, brother, sister, mother, father or best friend. Set them free. Allow them live full lives.”

Check out our gallery for the widespread support Ursula has received for sharing the powerful piece. Read the whole article here. 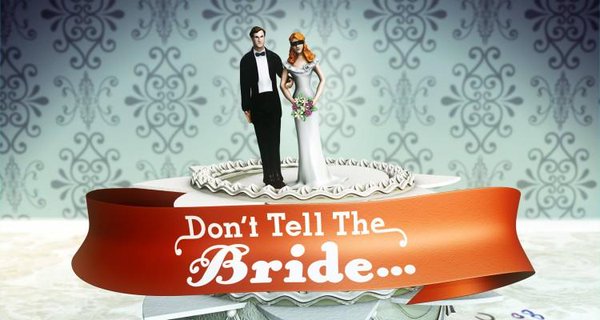 Just Say Yes: The celebrities that will be voting for equality