Tommy Tiernan viewers were left blown away by his chat with Patrick Kielty on Saturday night.

The comedian-turned-presenter is known for his insightful chats with his guests and this weekend was no different.

Both men, who are known for their humourous streaks, were solemn as they spoke about some of the most difficult parts of Patrick’s life.

The comedian spoke honestly about the heartbreak of losing his father at the age of 16.

Patrick’s father was shot dead when he was a teenager. He explained that he struggled to cope with his passing for many years.

When Tommy asked him if had he processed his father’s death or if had he come to terms with it, Patrick explained: “I would say it was more of the first.”

“Nothing’s really black or white on these things. I think that I thought I was dealing with it.

“And I genuinely thought that I had. I think when you’re 16 and you’ve men in changing rooms telling you that you are men, you think you’re fully formed.”

He went on to say: “You were living in a society and part of a community that was telling you ‘You are men, and you need to look after your mother.’ We had a younger brother, he was 11. When my dad was killed, it wasn’t normal. I know that now. But at that time, it wasn’t special.

“So the one thing I didn’t want to do was make a big deal of that. If you’re standing on a stage in front of people who have been through a hell of a lot more than you’ve been through, and some of it was worse.

“Now when I look at my boys, I have one child who is six and one who is four. If I put 10 years on my eldest fella and throw that into his lap, you wouldn’t dream of it. But at the time, I thought I was okay.

“I think that what’s happened over a period of time is that when it comes to grief and trauma, when it comes to forgetting about it, it gets bad press. Sometimes you have to bury it and keep the wheels moving and put one foot in front of the other.”

Viewers took to social media to share their praise for the show.

Patrick Kielty is so smart and well spoken. We need him back on TV.#TommyTiernanShow

Patrick Kielty is some man .He is so inspirational , hard working & brilliant. He lost his father in the most horrific way possible. He didn't use what happened to promote hate he fought for & promoted peace #tommytiernanshow

Can you see the tears forming in the corner of Patrick Kieltys eyes ?
He never dealt with them times really #tommytiernanshow

His comments on his da and grief and trauma are powerful, so insightful #tommytiernanshow

The Tommy Tiernan Show continues Saturday night on RTÉ One at 9.40pm 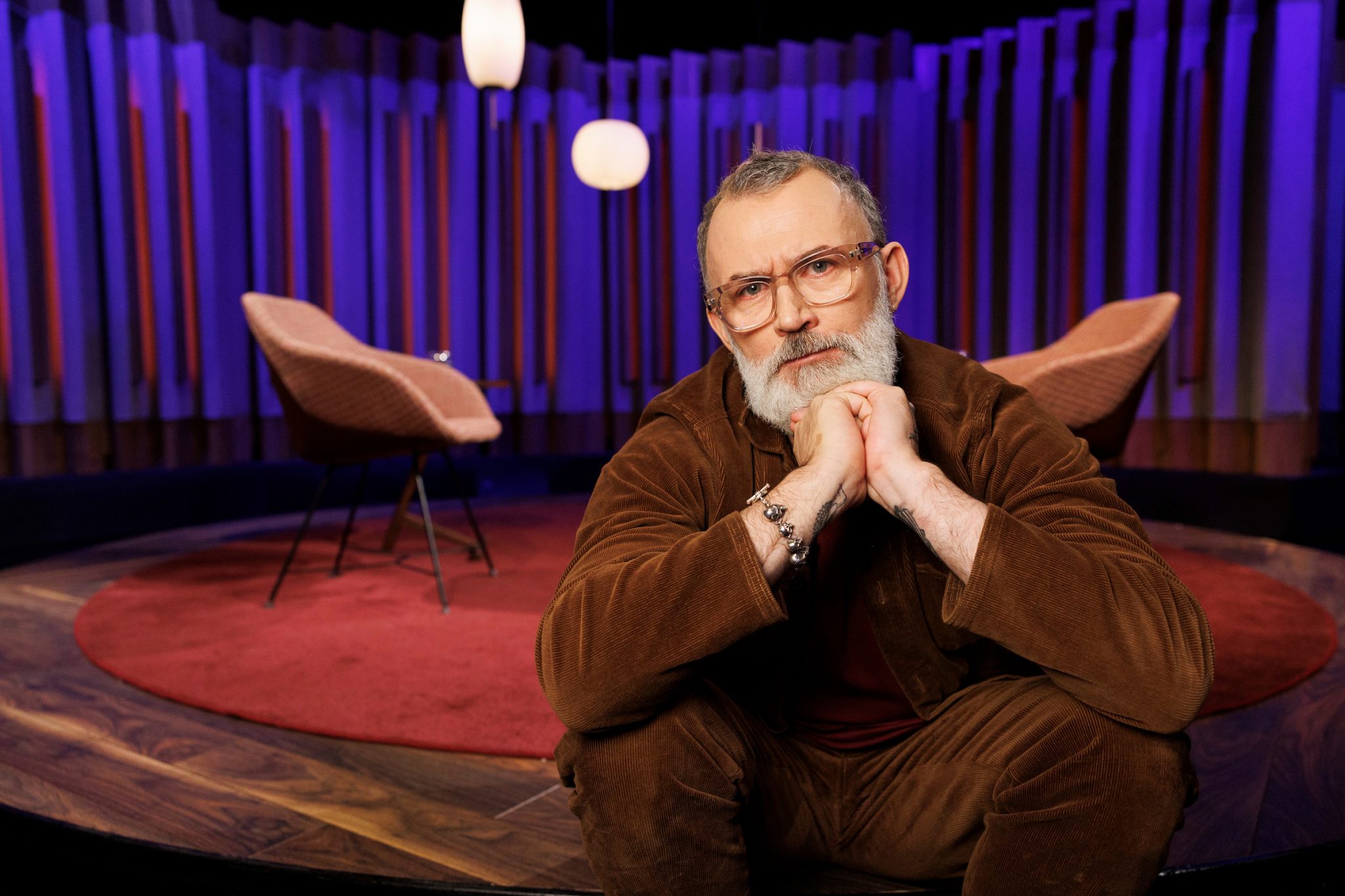 This is when The Tommy Tiernan Show is back 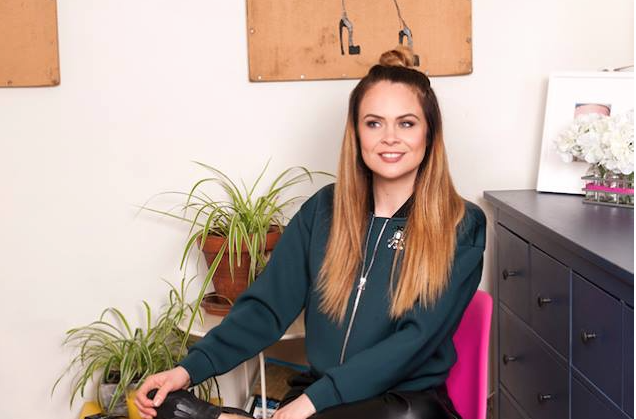