Tommy Tiernan has been announced as the headline act at this year’s Vodafone Comedy Tent at Body & Soul Festival.

The Irish comedian will headline the Comedy tent at the festival in Co. Westmeath from the 22nd to the 24th of June this year.

As well as the hilarious headliner, acts such as Joanne McNally, who will be performing her hit comedy show Wine Tamer and Jarlath Regan, who will be recording his podcast An Irishman Abroad live on stage with special guests Emmet Kirwan and Game of Thrones star Ian Lloyd Anderson. 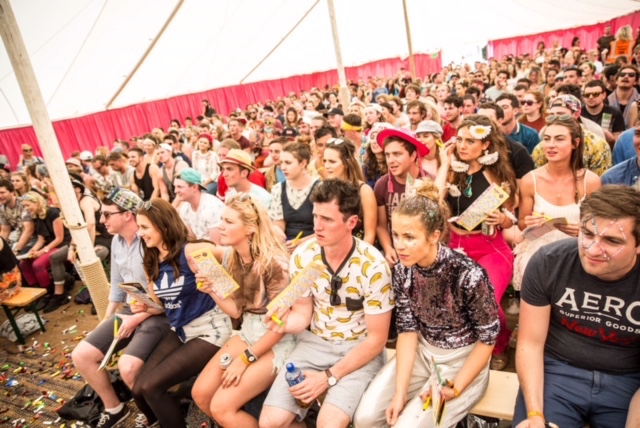 Make sure to get your tickets here!