Tommy Bowe got the chance to shake his stuff for the first time in the iconic The George nightclub in Dublin this week.

With Pride kicking off this weekend for the first time since 2019, there was no better spot to head to on Thursday night.

However, the rugby ace may have been a little out of his depth as he was pulled on a stage by resident “drag diva” Davina Devine.

However, Muireann O’Connell was loving every second of it!

“My First Drag! Thanks for making it extra uncomfortable @davinadevine. Greats laughs with the Ireland AM crew!” wrote on Instagram alongside a picture of him looking extremely confused on stage.

Muireann shared videos of the Ireland AM crew enjoying a night out in The George, with one of the crew members singing their heart out on stage during a rousing bout of karaoke.

The presenter could be heard singing along to the Pussycat Dolls club classic Buttons.

Before bringing Tommy onstage for a picture, Davina put on a show as she performed the Taylor Swift anthem Style. Obviously in homage to Harry Styles, himself, being in Ireland this week.

After a wild night out into the early hours of the morning, Muireann and Tommy were nowhere to be seen on Friday.

Suzanne Kane, Simon Delaney and Elaine Crowley stepped in for the Friday edition of Ireland AM. 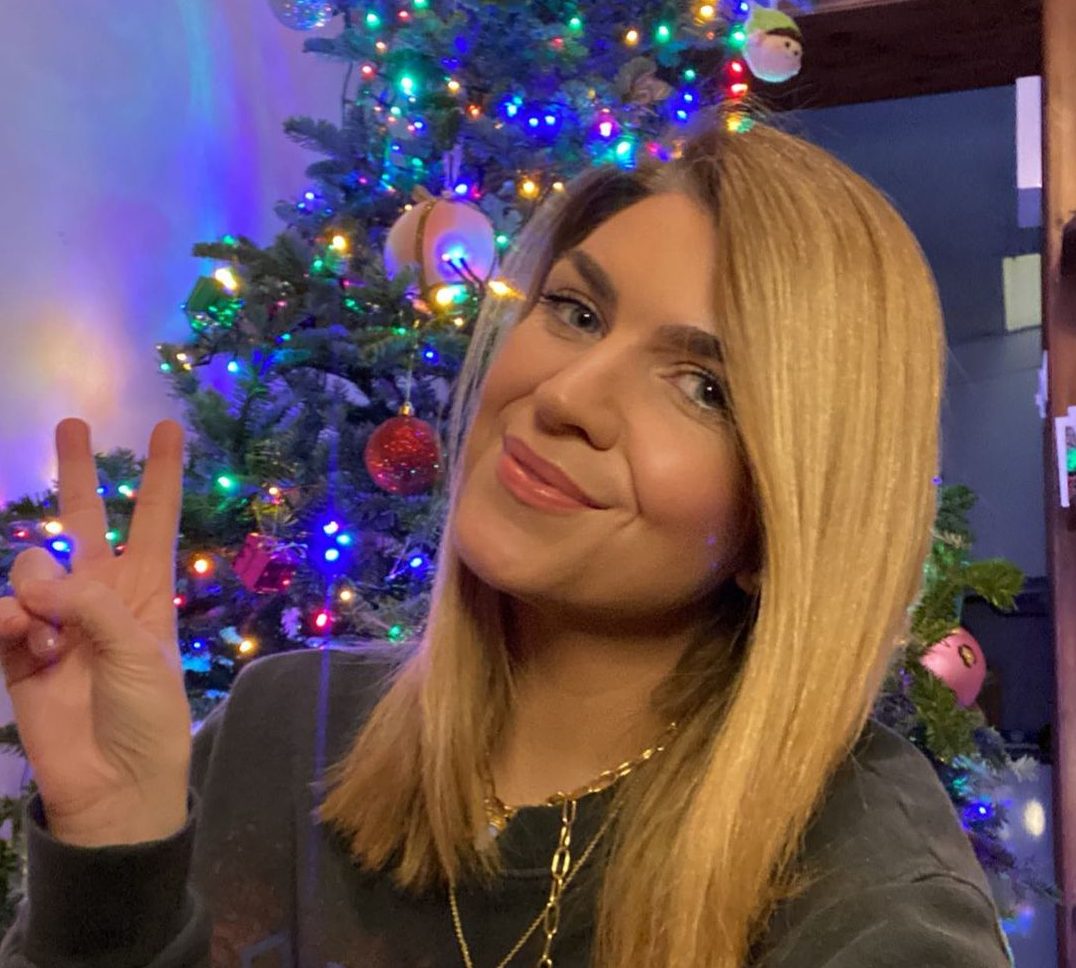 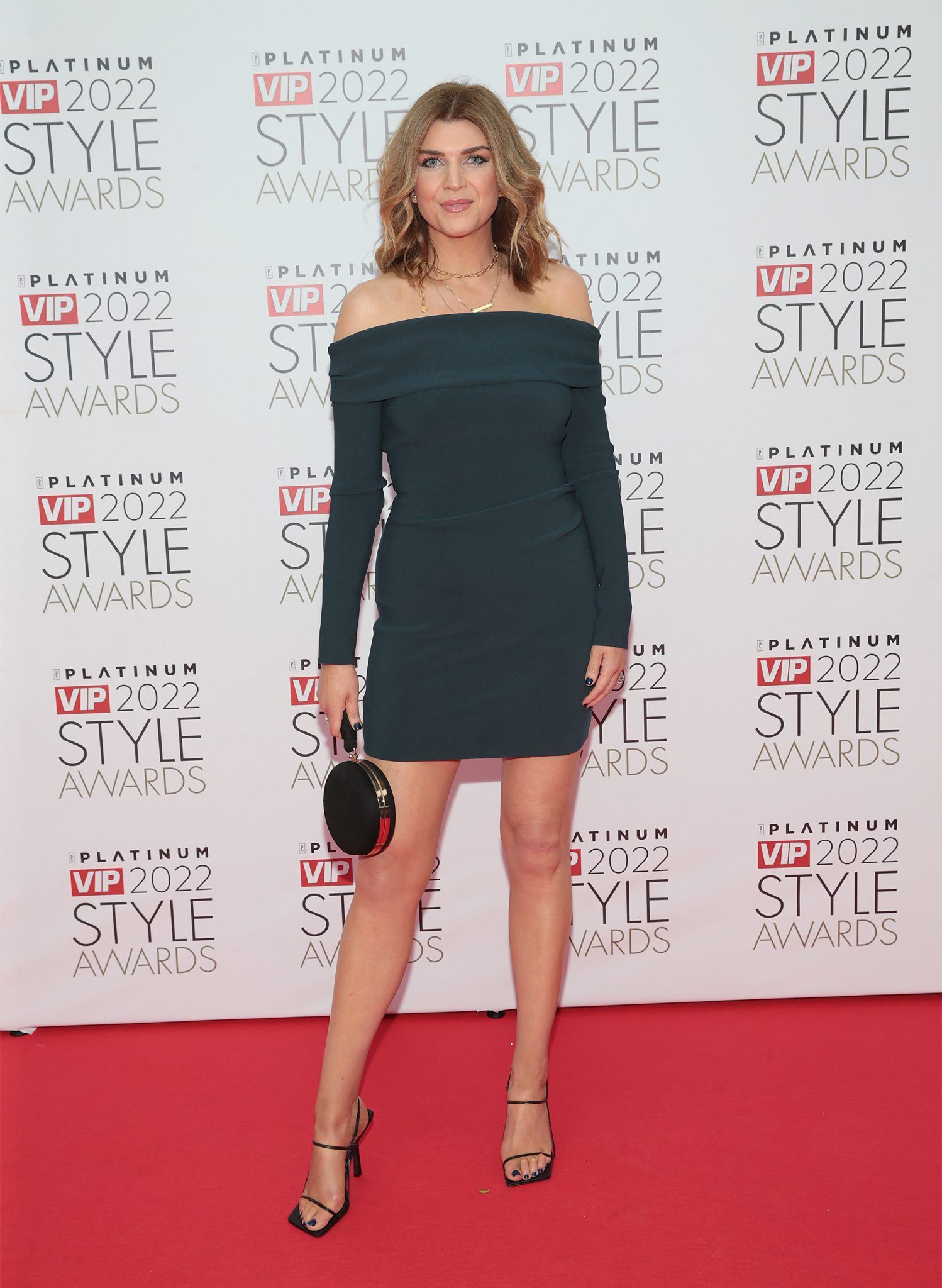 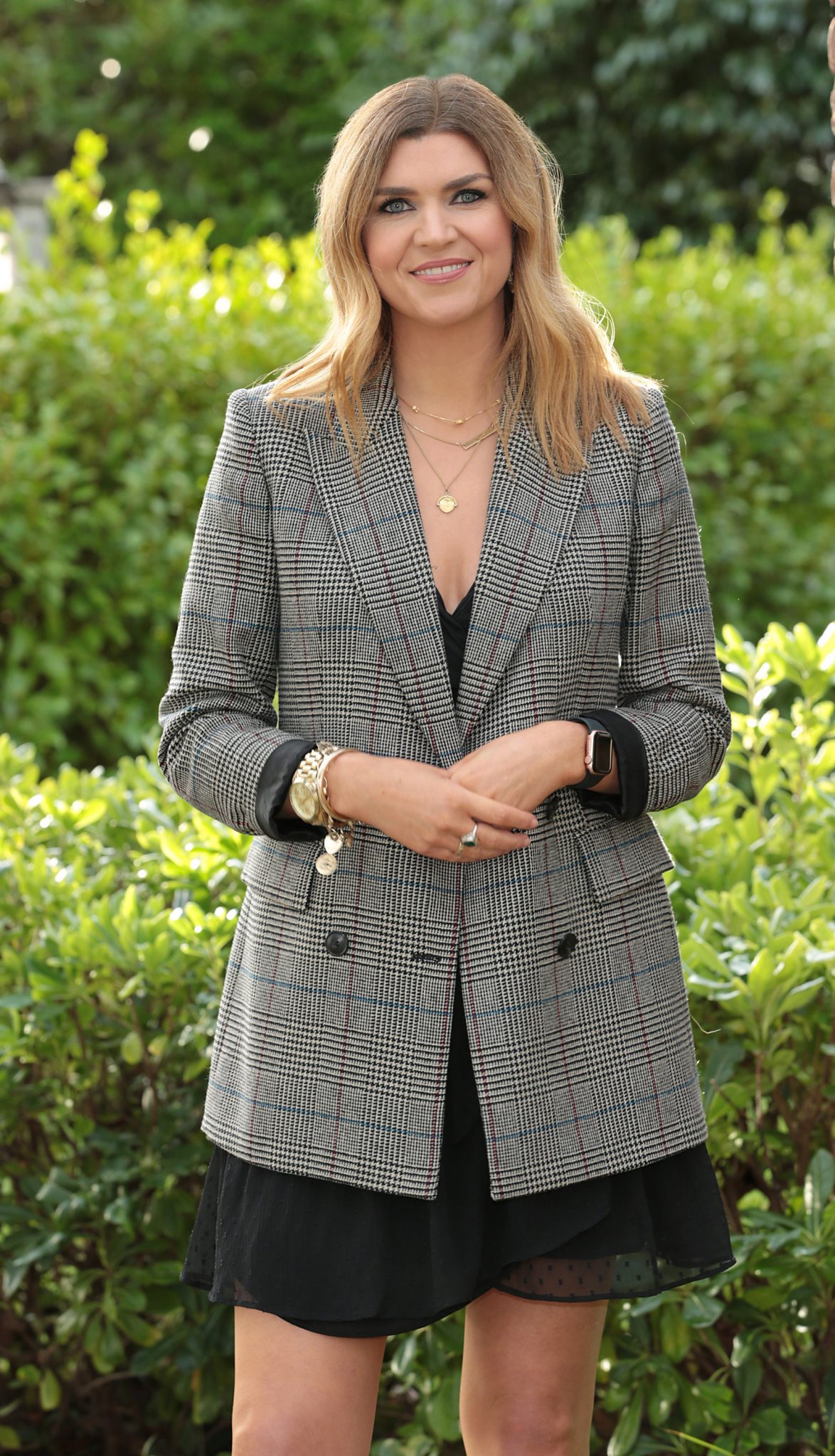