Tommy Bowe has opened up about the most awkward moment of his life, and surprisingly, it happens to be when he proposed to his now wife, Lucy Whitehouse.

Speaking on the Ray D’Arcy Show, the rugby player revealed that his proposal was “horrendous”, and he didn’t enjoy it at all. Yikes!

Tommy said, “It was on a beach in west Wales, not really romantic really.

“Unfortunately it was very sunny that day so of course the beach was bloody packed, so I was trying to drag her to somewhere.

“We found a quiet spot and thankfully she said yes and we got married in the summer so it’s all good, but it was probably the most awkward moment of my life.

“Thankfully I don’t ever have to do that again. It was horrendous. I didn’t enjoy it at all.

“Talking to her dad and all was easy, but oh no, oh God no.”

The rugby ace also revealed that despite this being their first Christmas as a married couple, they still haven’t decided where they’ll be celebrating: here or in Wales.

“It’s a bit of a debate at the minute. At least I know I’ll be laid up for Christmas this year so I’ll be able to enjoy my turkey wherever I am. If Lucy forces me to go to Wales, it’s fine,” he said. 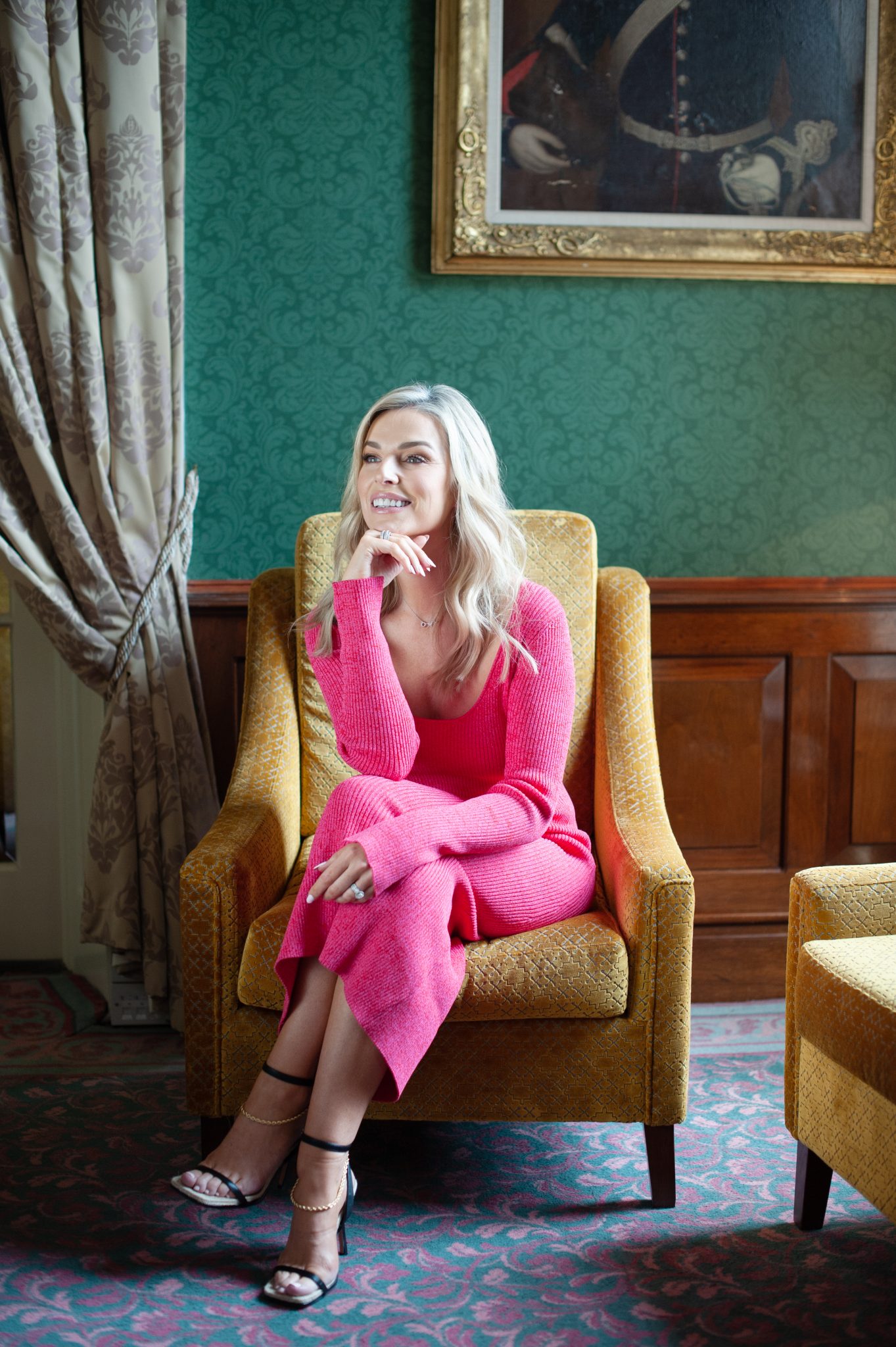 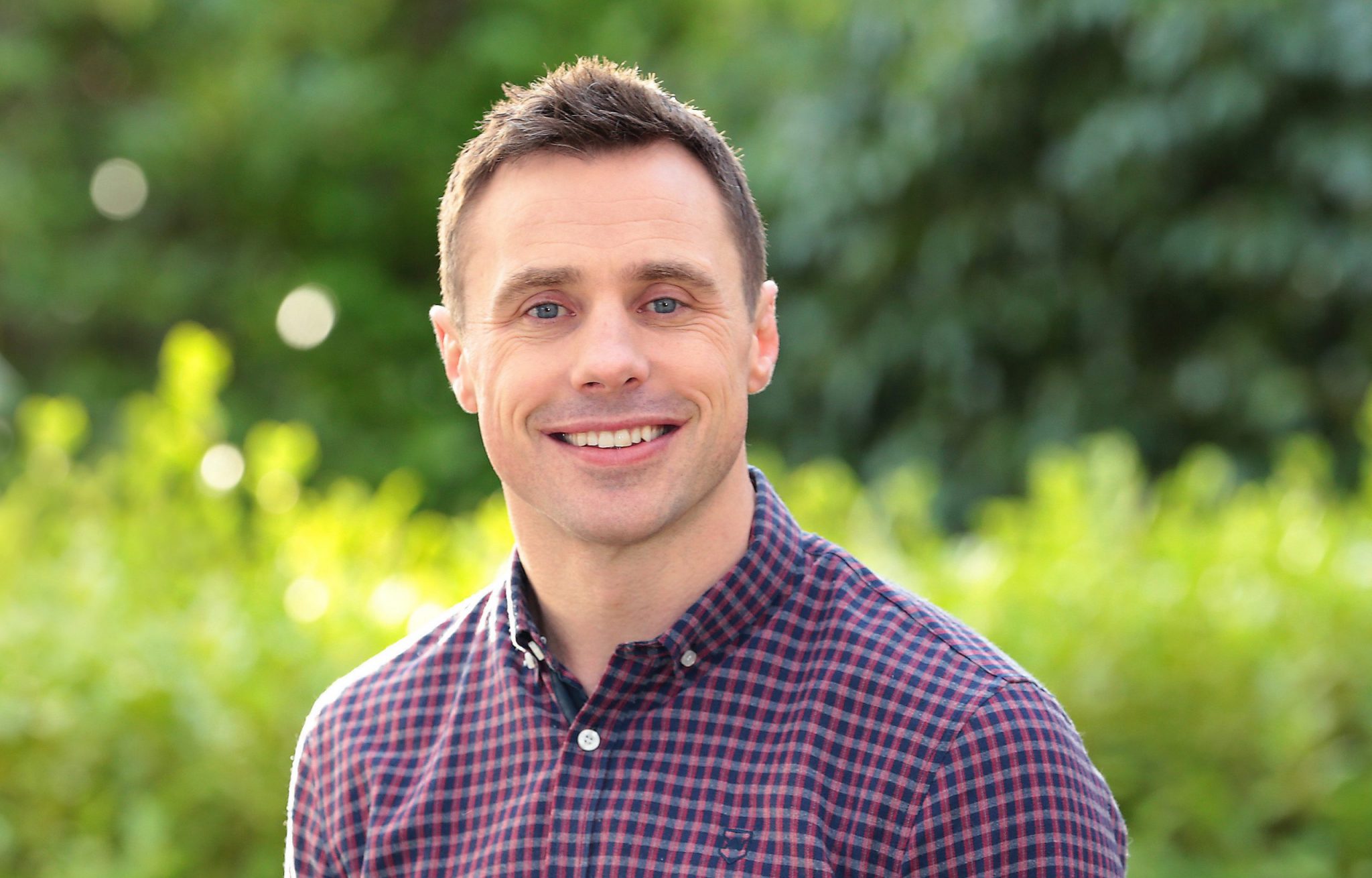 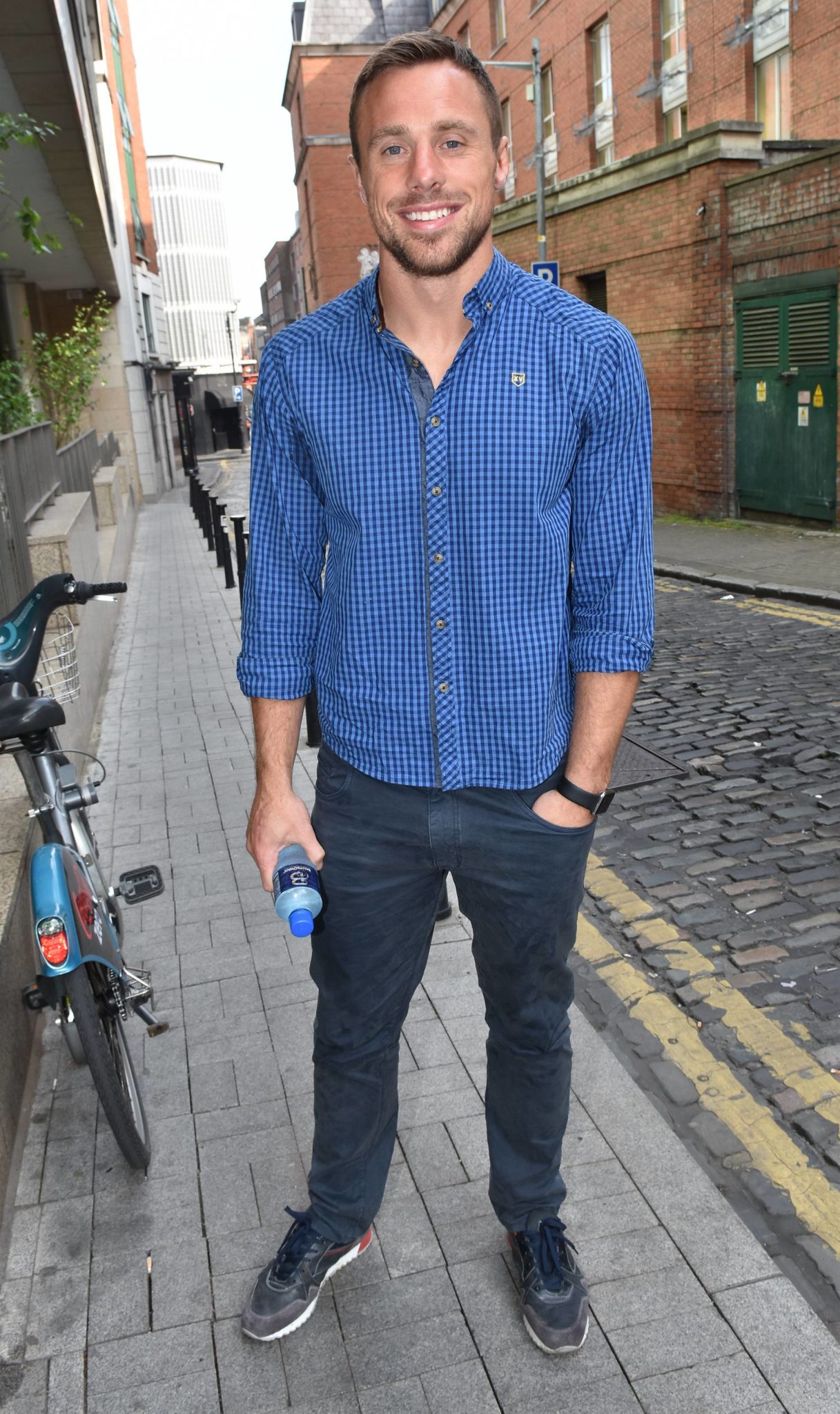