Tickets for this year’s Junk Kouture Dublin City final are now on sale!

Get your tickets for the chance to see some of Ireland’s most creative talents take to the stage to show off their sustainable fashion pieces to compete to earn a place in the first ever world final.

The show will be judged by singer,  Soulé, Louis Walsh and Roz Purcell.

In a new twist this year, the Top 10 designs from the Dublin City Final, Powered by RTÉ, will compete in the first ever Junk Kouture world final, which  takes place in an exciting new location yet to be announced. Those 10 designs will then compete against 50 other designs – 10 from each of Junk Kouture’s other city finals in their five new territories: London, Paris, Milan, New York and Abu Dhabi.

At the World Final, there will be six individual City Designer Awards plus the first ever Junk Kouture World Designer of the Year!

Speaking about being a part of the competition, newest member of the judging panel, Soulé said, “I am so excited to join the Junk Kouture judging panel for the Dublin City Final 2022! As a singer, I know that both your performance and fashion choices play a big role in helping you to be memorable on stage.

“I will be on the hunt for young designers who give 110% to their performance and channel their inner Lady Gaga, who has made so many fashion statements throughout her singing and acting career! 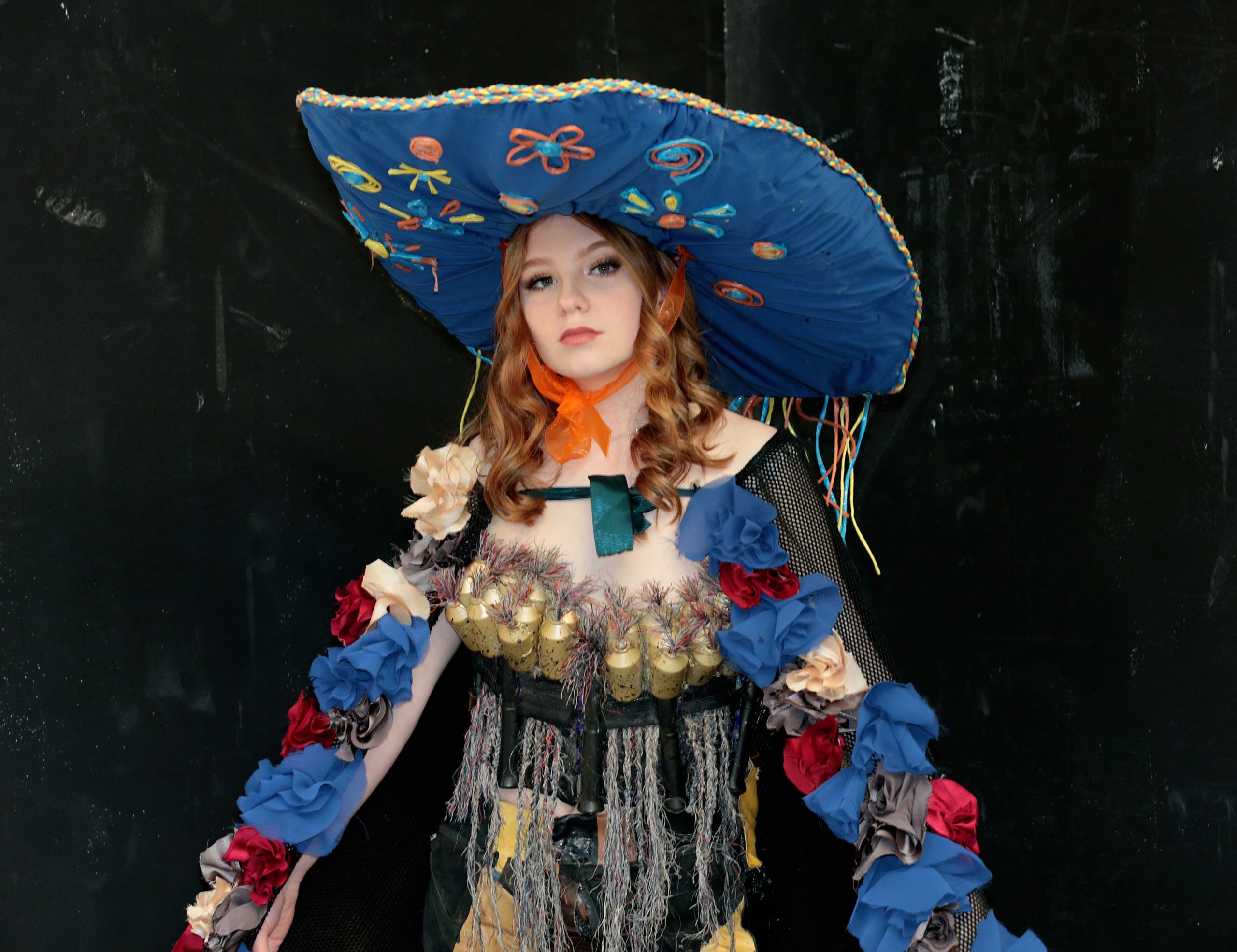 “Watching the regional finals last week, I could see the standard is incredibly high in this year’s competition with loads of fantastic designs so if you want to stand out, a big performance in the Bord Gáis on 5th May will definitely grab my attention!”

If you’d like to witness the creativity and see who gets through to the next round on the night, tickets are available on Ticketmaster now.