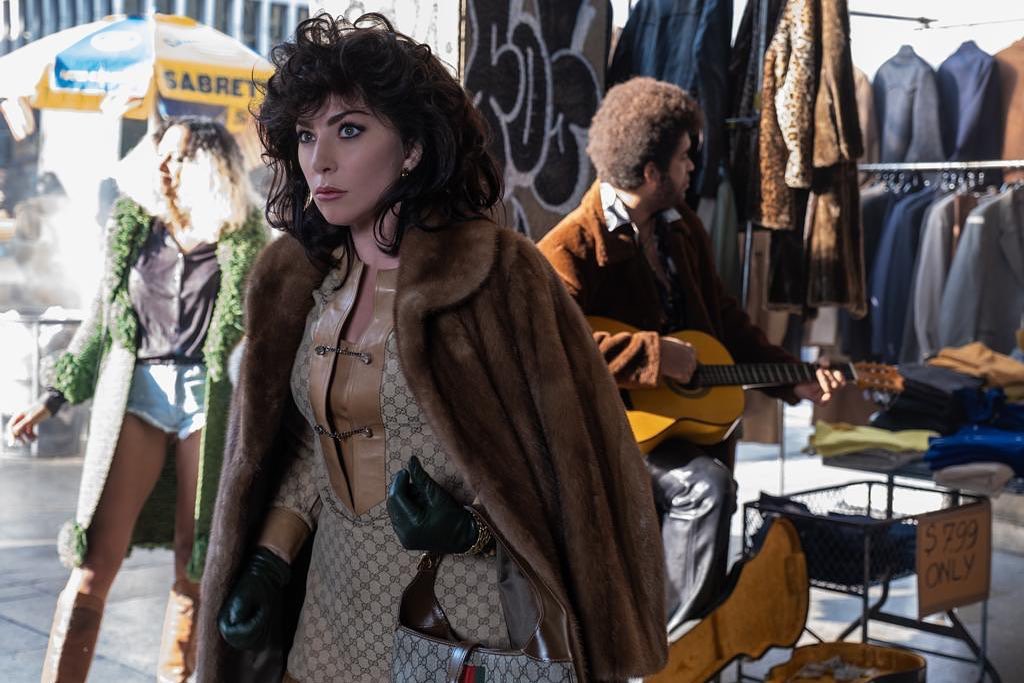 There’s nothing we love to see more than Irish talent on a world stage and this week Irish designer, Paula Rowan announced some exciting news. Paula, who is well known for her beautiful gloves which she sells both online and in her store on Dublin’s Clarendon Street revealed the news on social media today.

Posting some stills from the film, with Lady Gaga wearing some of her bespoke designs she said; “I’m absolutely thrilled to finally be able to say that my gloves have been used throughout the movie @HouseOfGucciMov staring @ladygaga I was so honoured when I was asked to do this.”

“Below Lady Gaga wears my ‘Aida’ leather gloves. Thank you to all involved I’m absolutely thrilled,” she added. 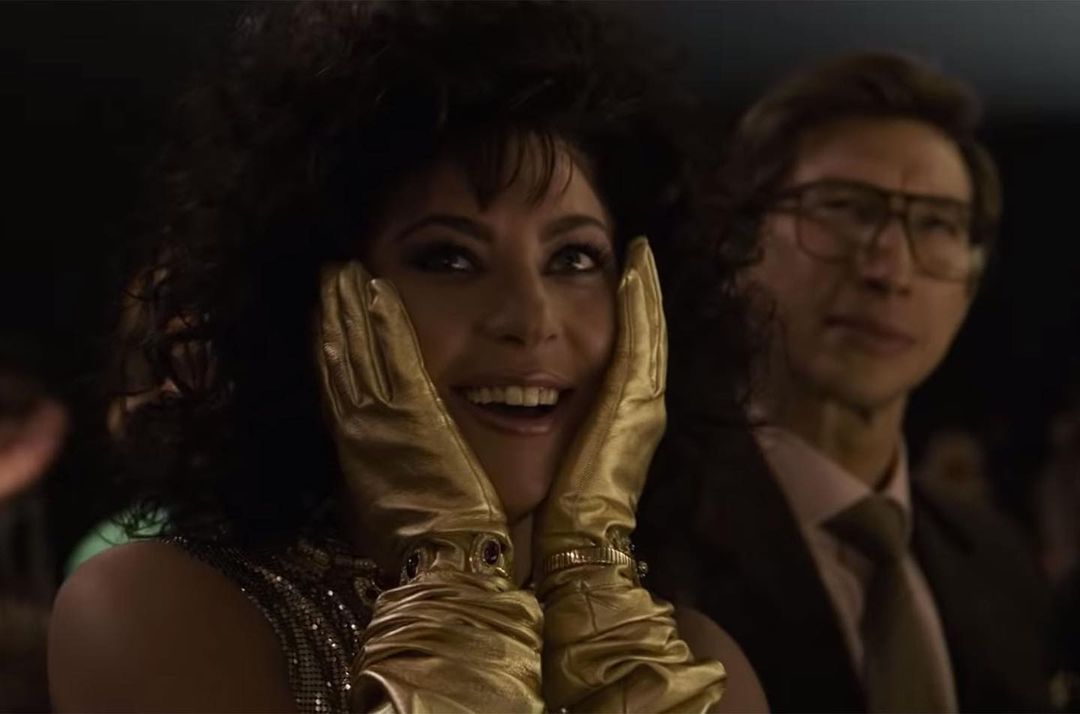 Paula also shared some stunning imagery from the latest issue of both British and Italian Vogue, with Gaga as the cover star, sharing that in the editorials the singer is also wearing some of her designs.

Captioning the snaps she said; “The ‘In for the kill’ shoot for the December issue of @britishvogue & @vogueitalia featuring @ladygaga wearing my ‘Montserrat’ pink leather gloves.”

The Irish designer first began making gloves back in 2008 and works with the very best producers with all of her designs dyed, treated and stitched in Italy and each pair taking three months to produce.

A huge congratulations to Paula on this fantastic acheivement! 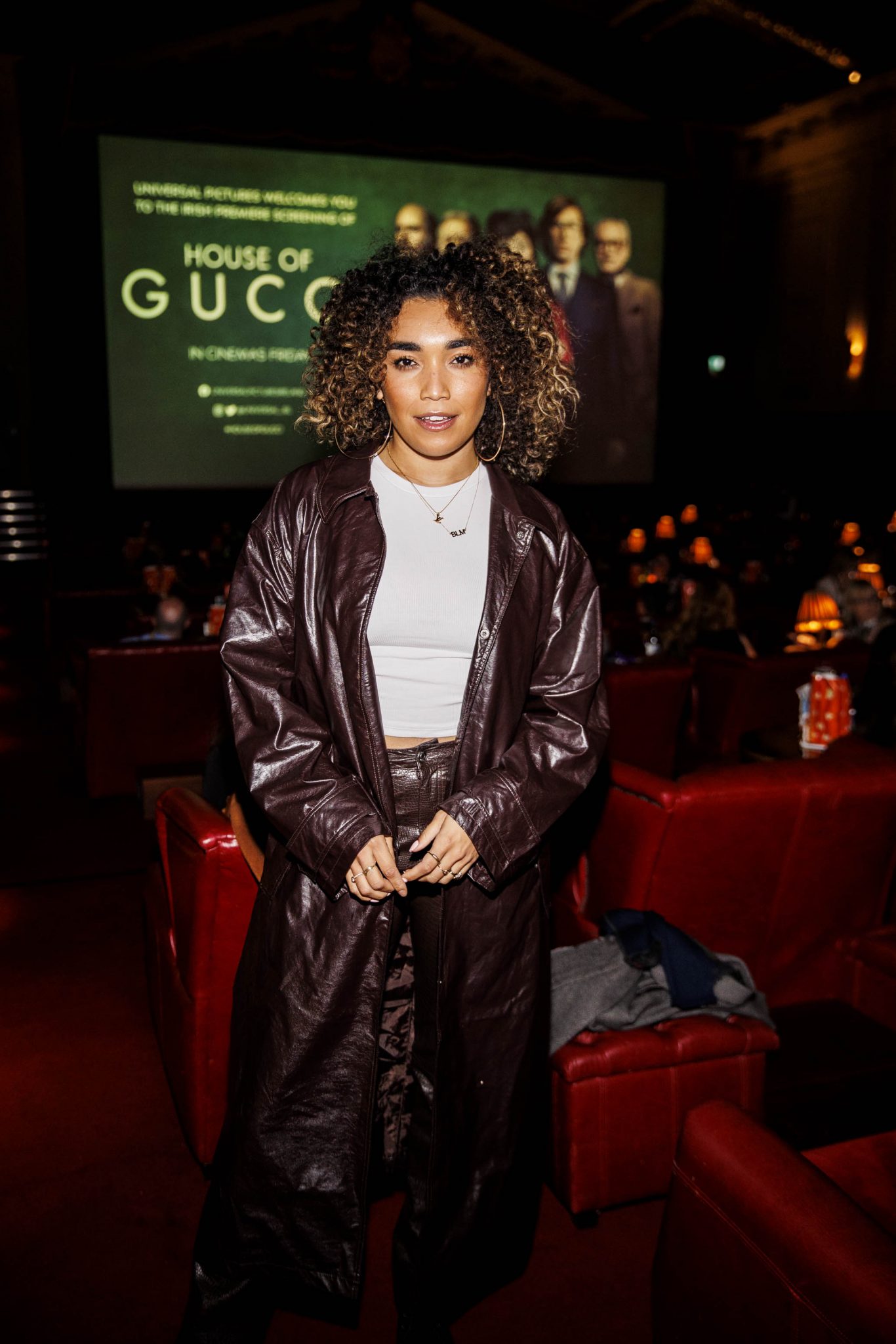