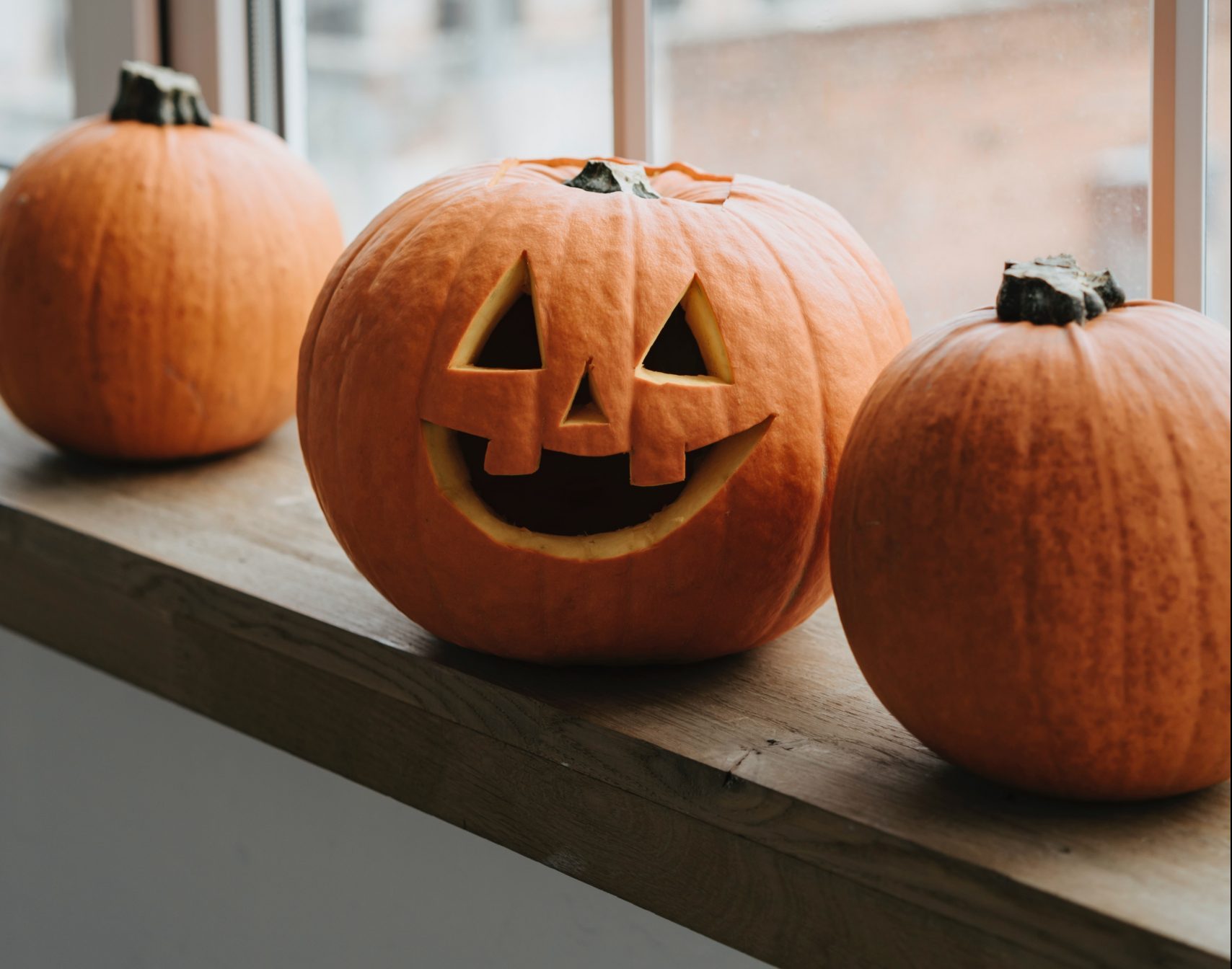 Can you believe that Halloween is already upon us?

Because we certainly can’t! If you’ve been looking for a way to treat yourself this bank holiday weekend, we have plenty of options for you to choose from.

Here’s what we’ve been getting up to this week.

I haven’t had a lot of downtime recently so I’ve been trying to make the most of what I’ve got. And watching Rosaline was definitely the right way to spend it.

Available on Disney +, the film is Romeo and Juliet retelling but focuses on Juliet’s cousin, Rosaline. Those who were forced to read the play in school, and even those of us who weren’t (I was a Merchant of Venice girl, but did read it in my own time) will know Rosaline was Romeo’s first love interest who he promptly forgets upon meeting Juliet.

This adaption actually considers how Rosaline would have felt about the situation, giving her a much more important role in the story. They definitely take a lot of creative liberties, but that’s what I loved about it. Rosaline is far from your typical adaption, incorporating lots of humour. It reminded me a lot of nighties/noughties Shakespeare adaptions, in that it’s much more casual. Although Rosaline does keep the historic setting of fair Verona.

The cast was also incredible, Kaitlyn Dever plays the leading lady, and does so perfectly. She has already established herself as a comedic talent, so the humour in the film was nothing she couldn’t handle. Minnie Driver also really stood out as the nurse, and Sean Teale also did an amazing job. I already knew he was a talented actor, but typically he isn’t given the most likable characters, so seeing him as the charming Dario was a nice change of pace.

Overall, it was a great film, and I’d highly recommend. 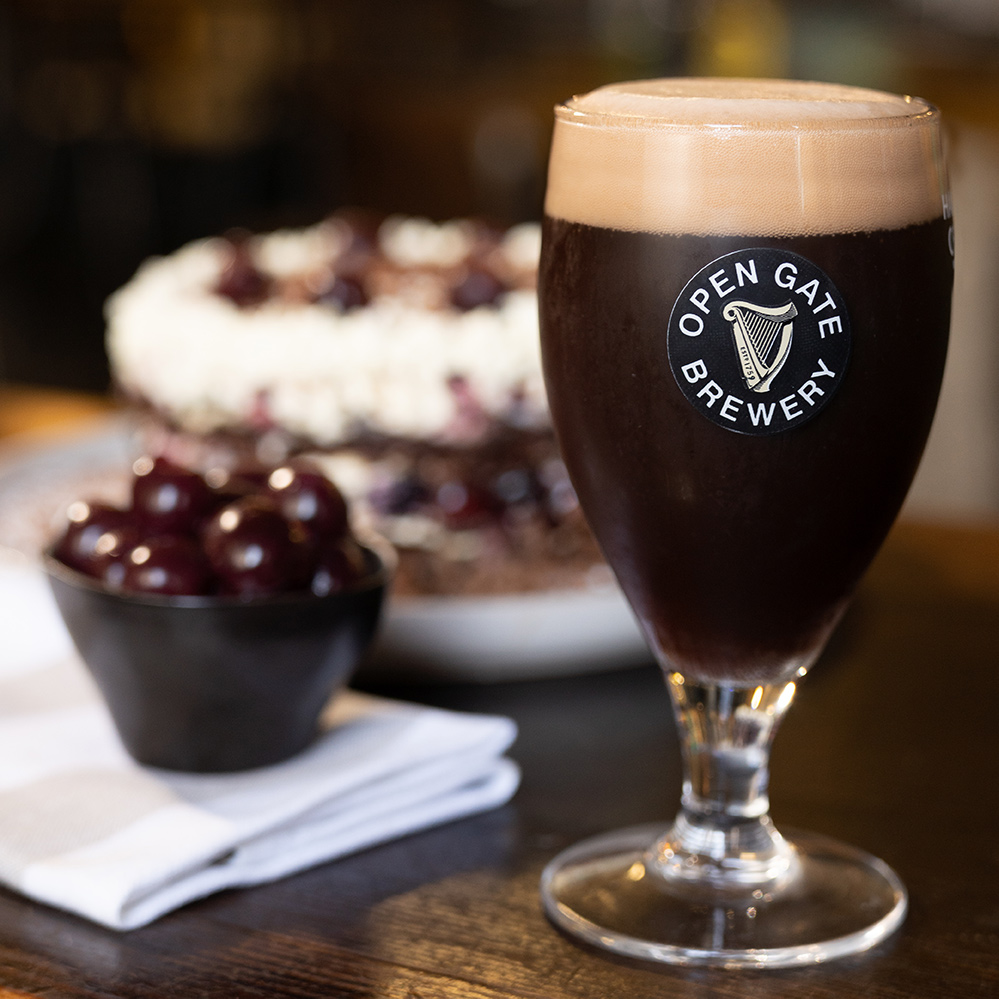 Who doesn’t love a pint of Guinness? We’re Irish, it’s in our blood.

So I was delighted to spend the evening at the Guinness Open Gate Brewery where the Guinness team work hard to create delicious brand-new beer flavours which rotate out seasonally. We got to sample some of the incredible creations on offer, which will be gone as soon as the last drop is poured.

We ate until our hearts desired in the chic, come-as-you-are restaurant at the top of the brewery which has something for everyone. With sharing platters and yummy desserts, it would be perfect for a post-work night out.

The brewery is open to the public on Thursday, Friday and Saturday, head here to find out more. 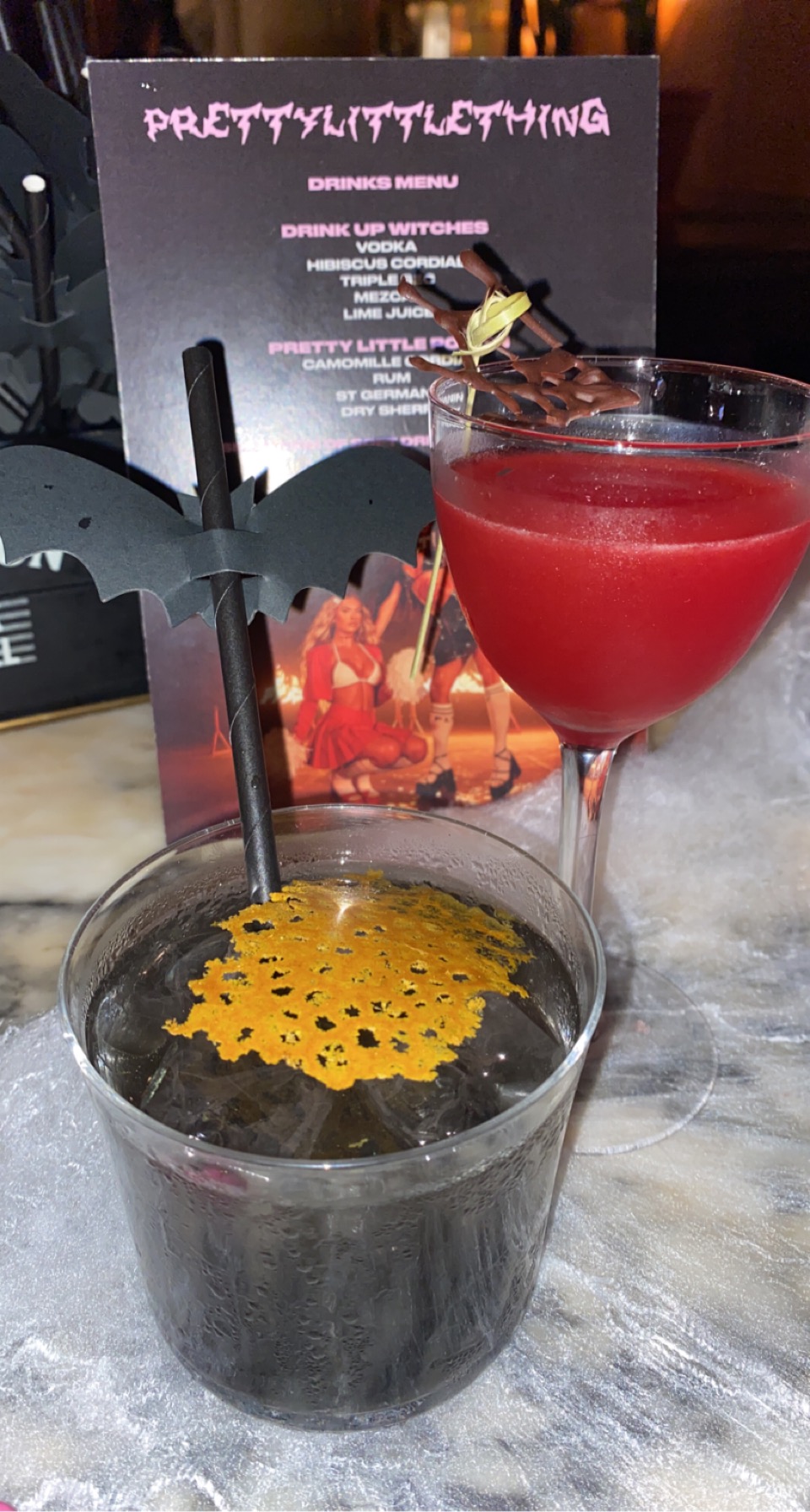 Earlier this week PrettyLittleThing kicked off the Halloween festivities in style, inviting myself and Dep Ed Niamh along for a frightful movie night in The Stella.

Showcasing their costume offerings for the weekend that’s in it – they’ve gotcha covered with both spooky and sexy pieces – we sampled some of their specially crafted witchy cocktails, before making our way into the cinema.

Adorning the theatre with cobwebs, skeletons and witch’s hats hanging from the ceiling, the PLT team certainly set the tone for a screening of Hocus Pocus. No better way to spend an evening!

This week I FINALLY got around to seeing The Banshees of Inisherin and I can safely say I have not stopped raving about it ever since. A truly wonderful, dark comedy with the most stunning Irish landscape, it was all-around just an enjoyable experience. If you’re unfamiliar with the story it’s set on a remote island off the west coast of Ireland and follows lifelong friends Padraic (Colin Farrell) and Colm (Brendan Gleeson), who find themselves at an impasse when Colm unexpectedly puts an end to their friendship. If you have yet to see it, I highly recommend you do! 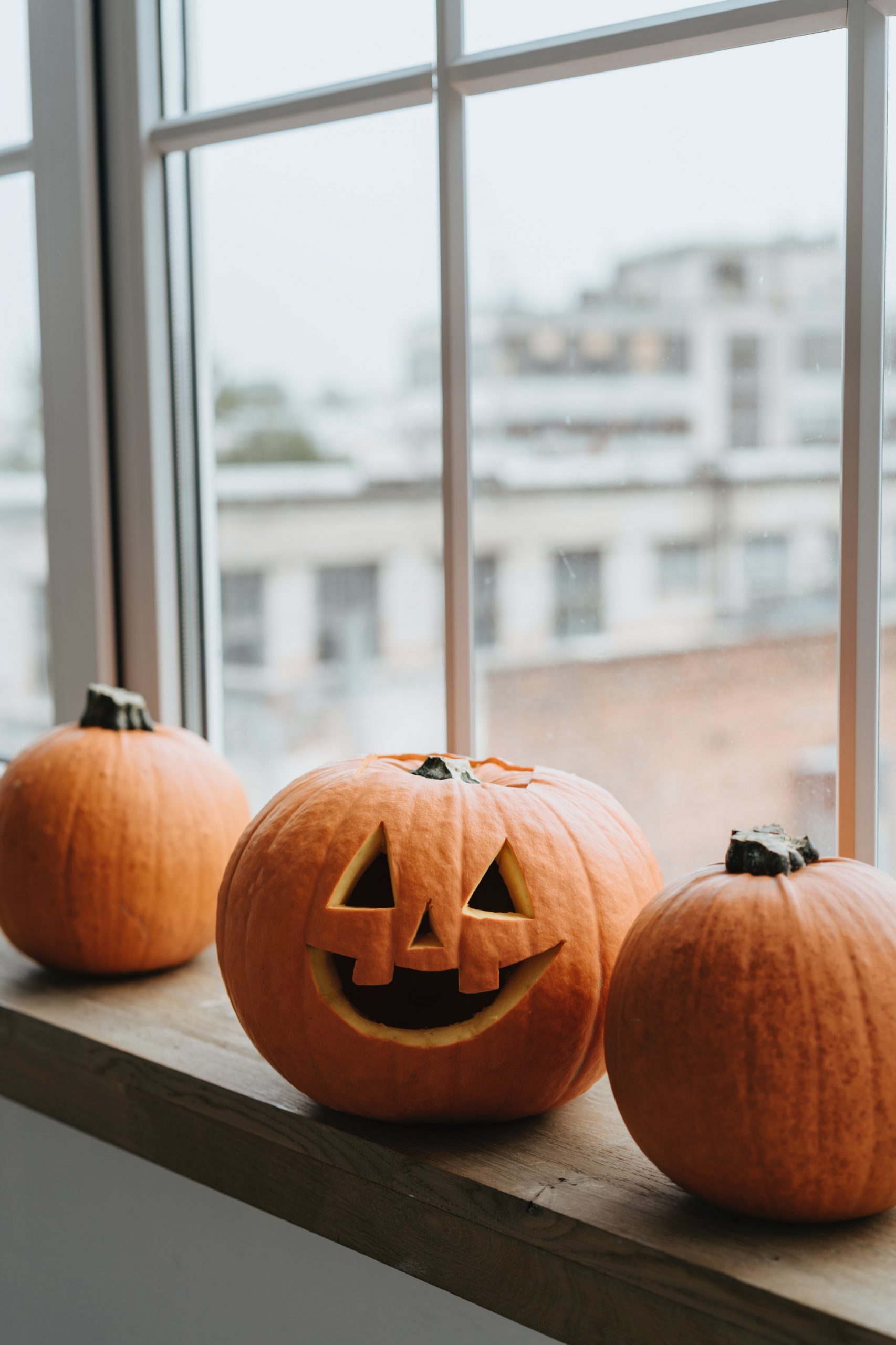 Secondly, with the week that’s in it, I couldn’t slip away into the long weekend without mentioning pumpkin carving! My friends and I have a yearly tradition of carving pumpkins and despite our busy schedules we managed to squeeze in some time together to uphold the wholesome activity. I’m going to be honest, I was never really into carving pumpkins as a child, but as an adult, I highly enjoy it! So what are you waiting for? Get carving!!