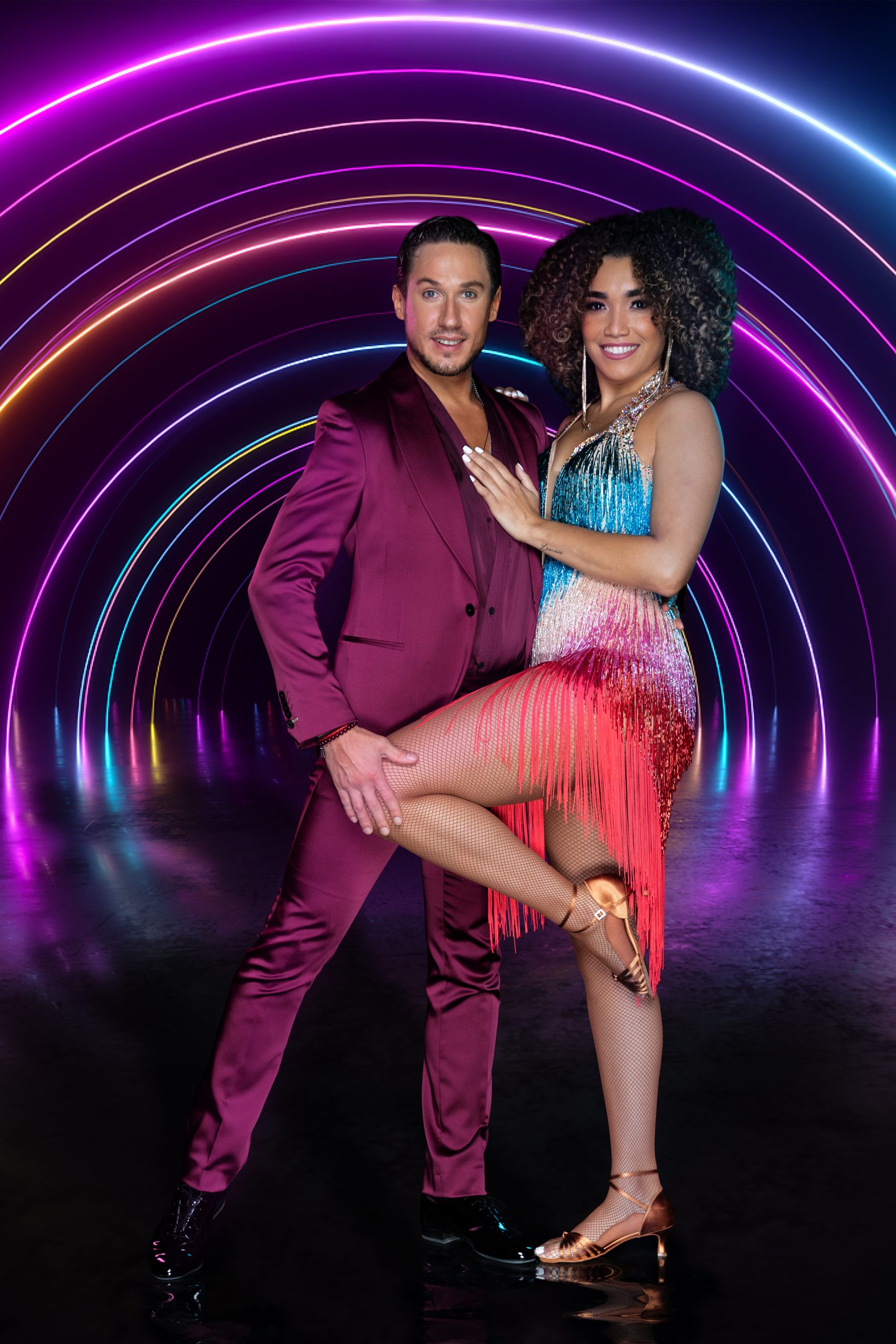 The final six couples for the new season of Dancing with the Stars have been revealed! The first six were announced earlier this week, and with them finalising the last of them today it means we are one step closer to the show’s return to our screens this weekend!

The last season had to end sooner than planned back in early 2020 due to the pandemic, which also meant it couldn’t go ahead at all in 2021. Now it is finally returning and it’s exactly what we need to brighten up the post-Christmas slump! 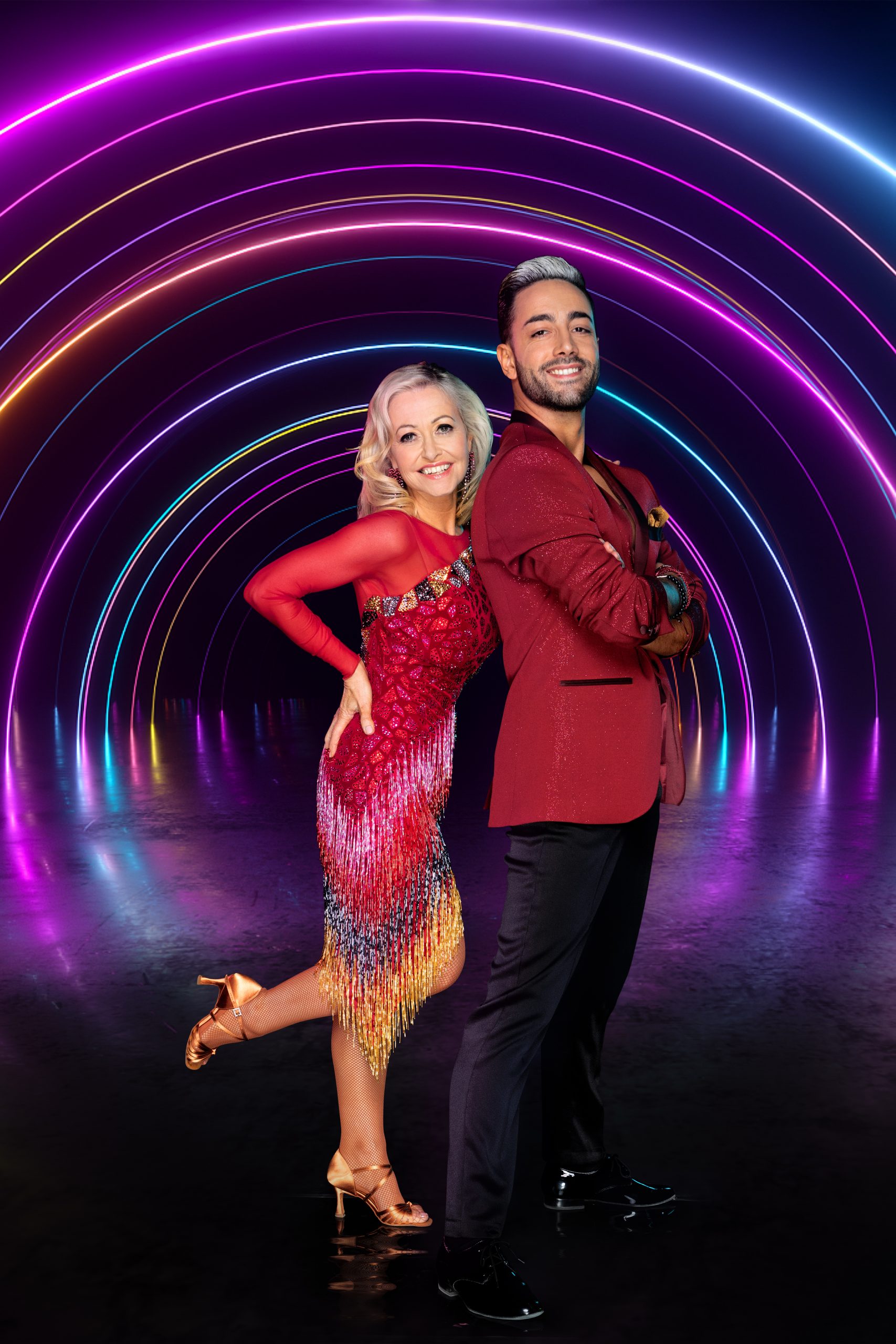 Best-selling Irish author is swapping writing for waltzing this year, and she’ll be joined by new pro dancer, Maurizio Benenato. 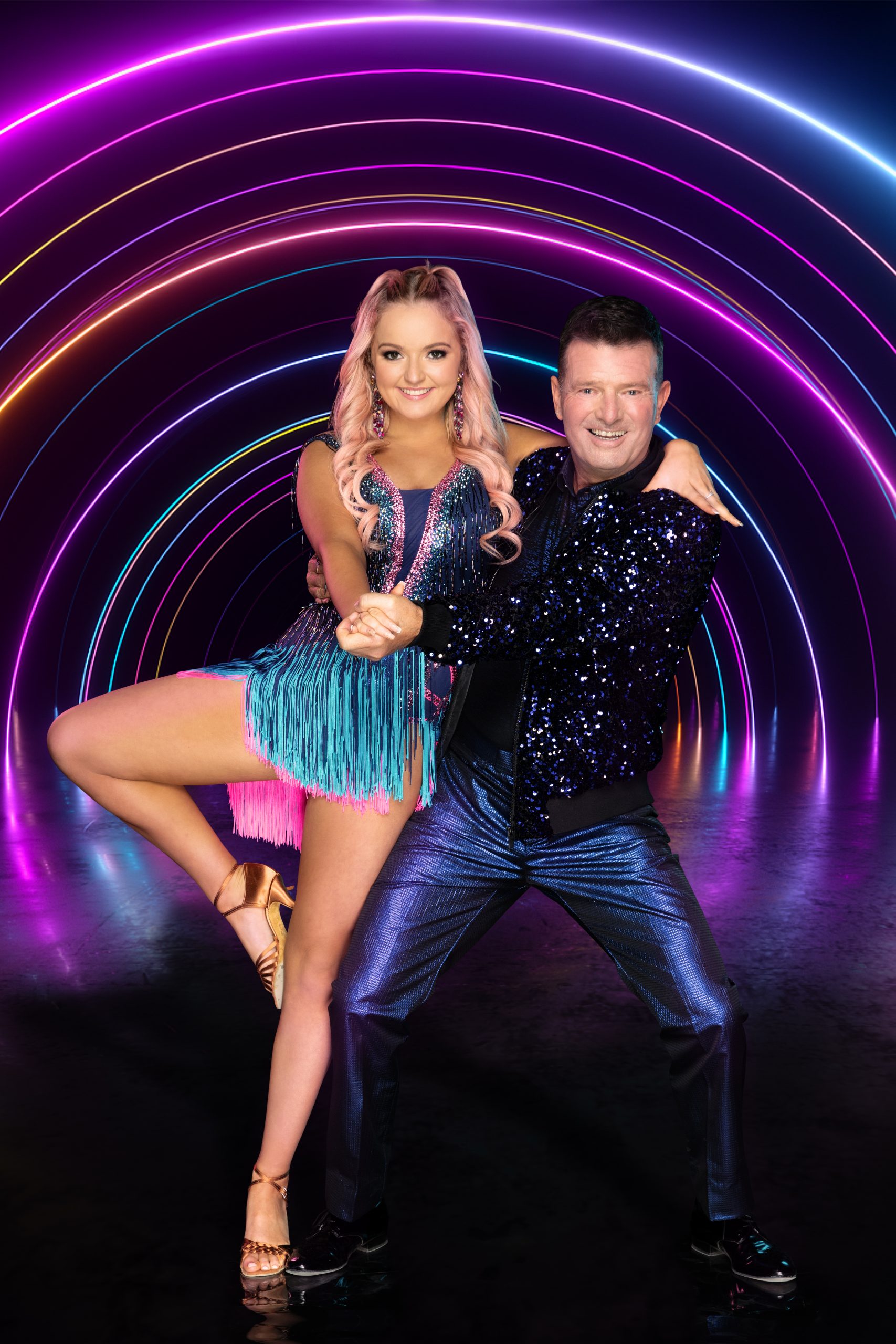 Aslan star, Billy McGuinness is well used to life on stage, but how will he fare on the dancefloor?

Billy will be joined by new pro dancer, Hannah Kelly from Dublin who has a wealth of experience as she’s been dancing since she was just three years old. 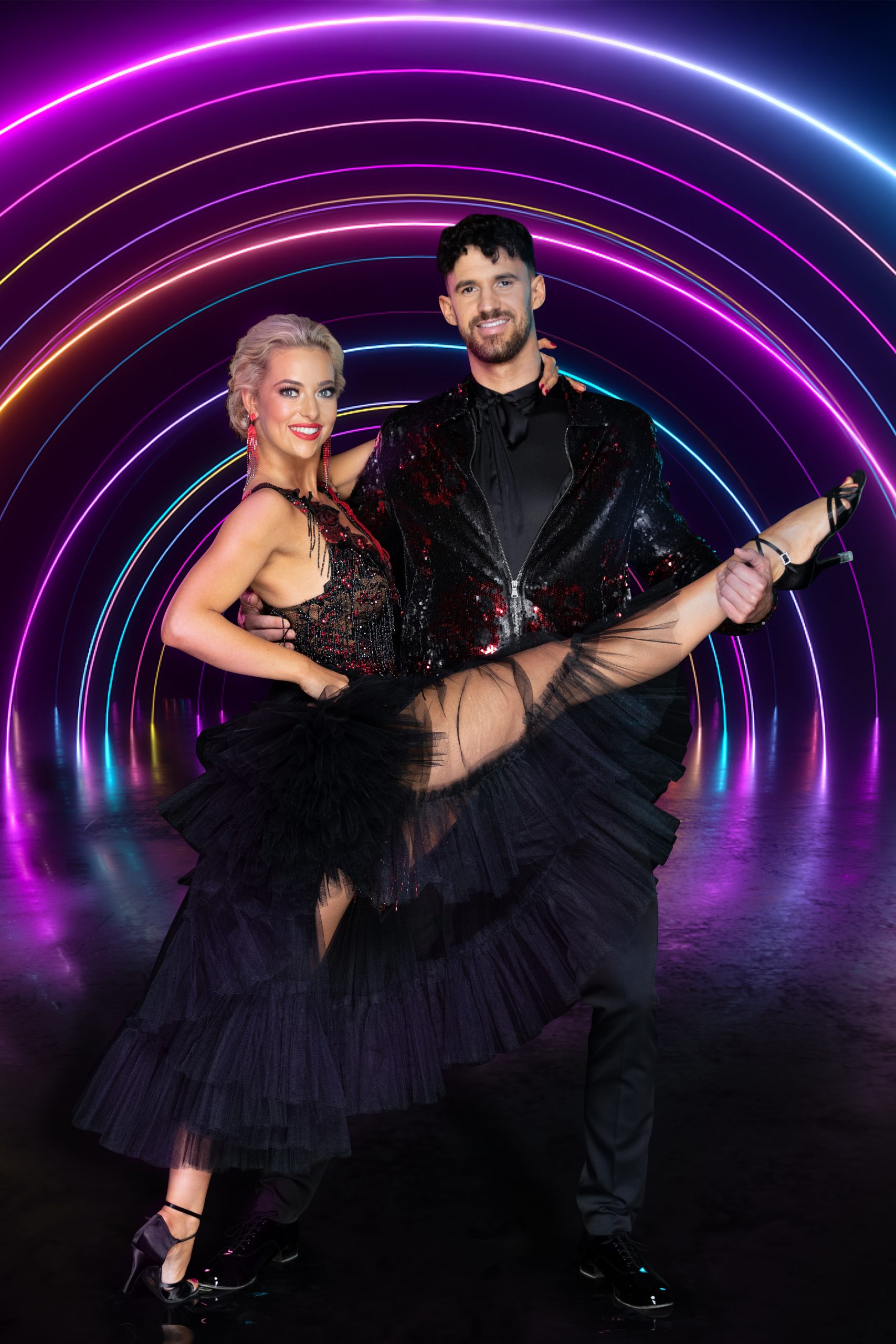 Matthew McNabb first appeared on our screens last year as the Co Down native went looking for love on reality show, Love Island.

Now, Matthew will be hitting the dancefloor instead and he’ll be paired with pro dancer, Laura Nolan who joined the show back in 2020 when she danced with Brian Dowling. 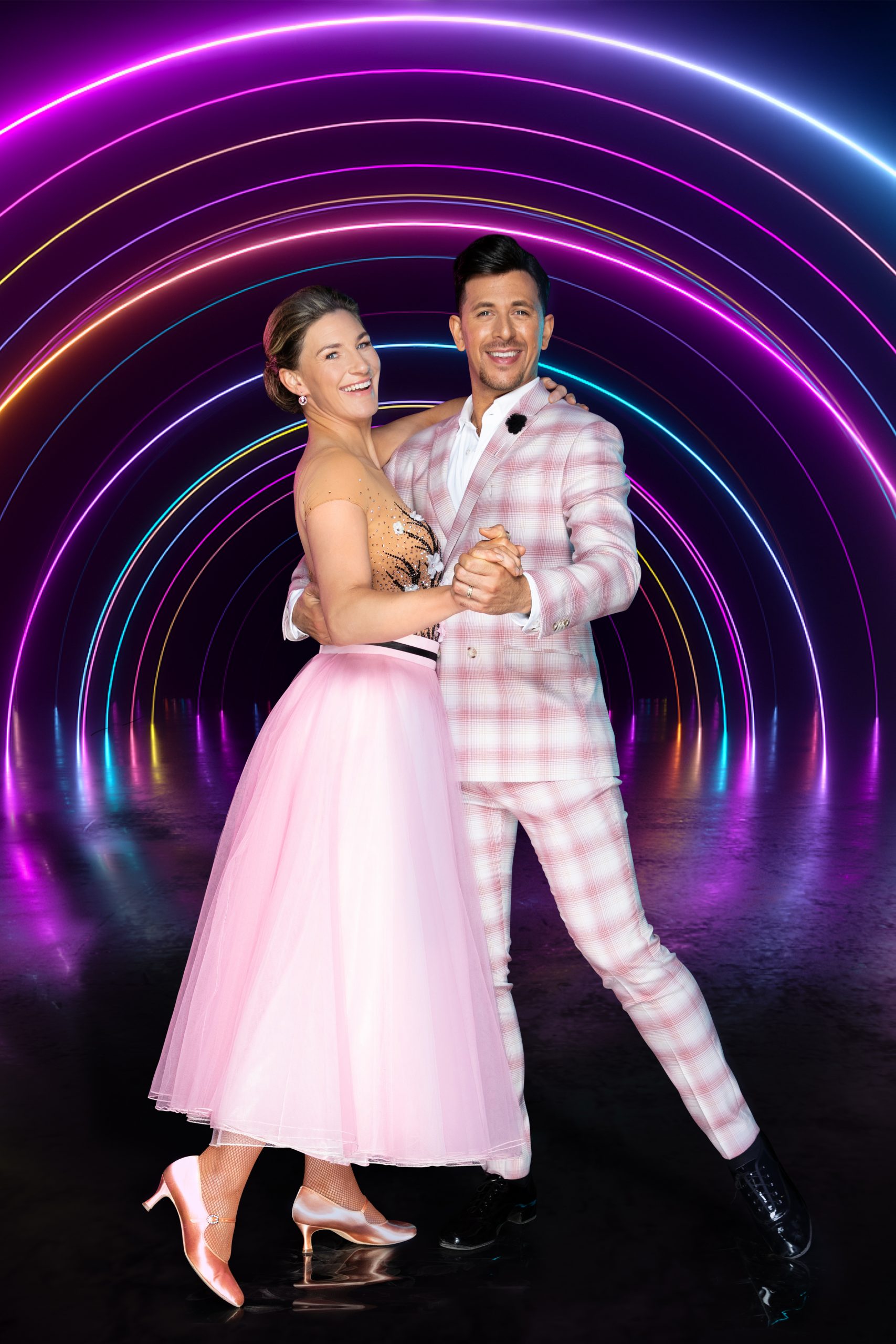 Top sportswoman, Nina Carberry will be put through her paces in a different way as she competes for the glitterball trophy.

Nina will be paired by the reigning Dancing with the Stars champion, Pasquale La Rocca, who won with Lottie Ryan back in 2020. 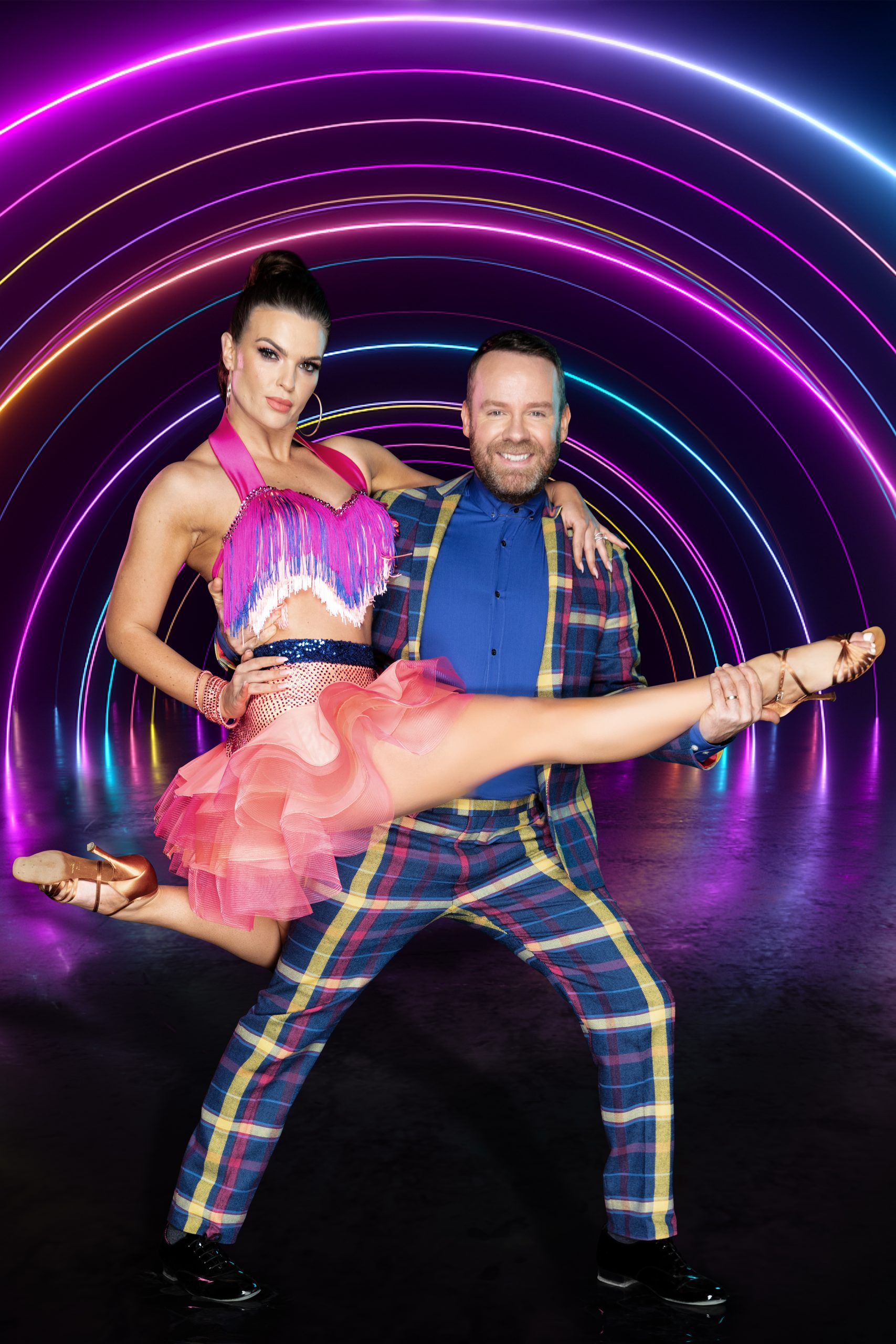 Irish comedian Neil Delamere will be joined by pro dancer, Kylee Vincent  on the dancefloor this Sunday.

Kylee will be competing against her husband, pro dancer Stephen Vincent on this year’s show as he is paired with Paralympian Ellen Keane!

Singer Erica Cody absolutely loves to dance, so we can’t wait to see her hit the dancefloor in this year’s show.

Erica will be joined by new pro dancer, Denys Samson who has previously appeared on the Ukranian version of the show.

For the other six pairings you can expect to see this Sunday, click here.

Dancing with the Stars returns to RTÉ One at 6.30 pm, this Sunday, January 9th.