With just under three weeks to go, the final lineup for Stradbally festival, Electric Picnic, has been shared.

Although many headlining acts were confirmed some time ago, including Arctic Monkeys and Megan Thee Stallion, around 50 more acts have been added to the lineup since.

Speculation as to who will play is now over with organisers sharing the final line-up graphic.

Acts both big and small have been confirmed, including The Coronas, Becky Hill, James Vincent McMorrow, Gemma Dunleavy, and Hudson Taylor. 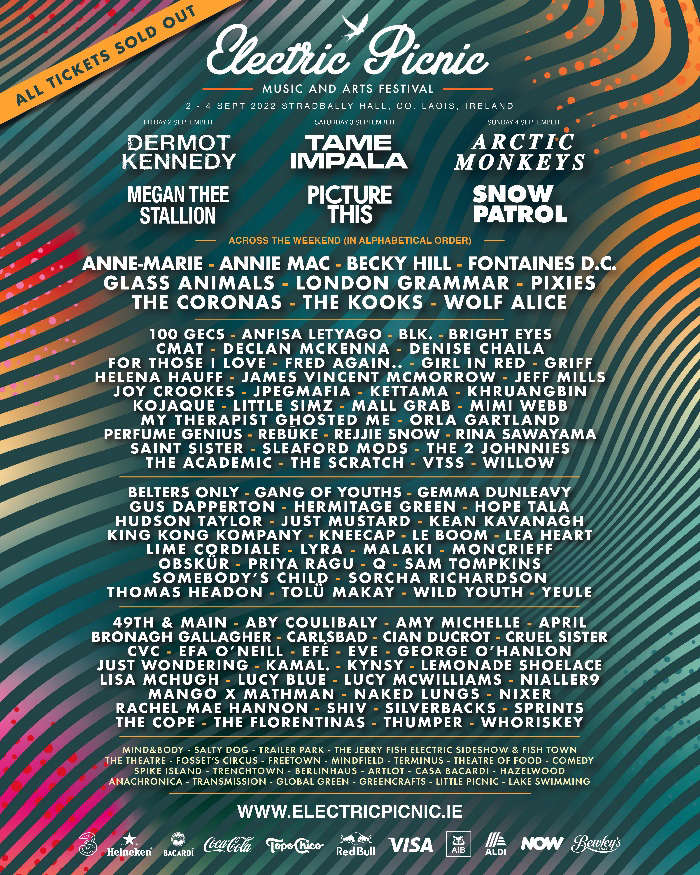 Electric Picnic is making its grand return after two years of out-of-action due to covid restrictions. And it seems that people are ready for Stradbally Estate to open its gates as the weekend sold out in just 30 minutes.

The fully sold-out weekend will kick off on Friday, the 2nd of September running until Sunday the 4th of September. 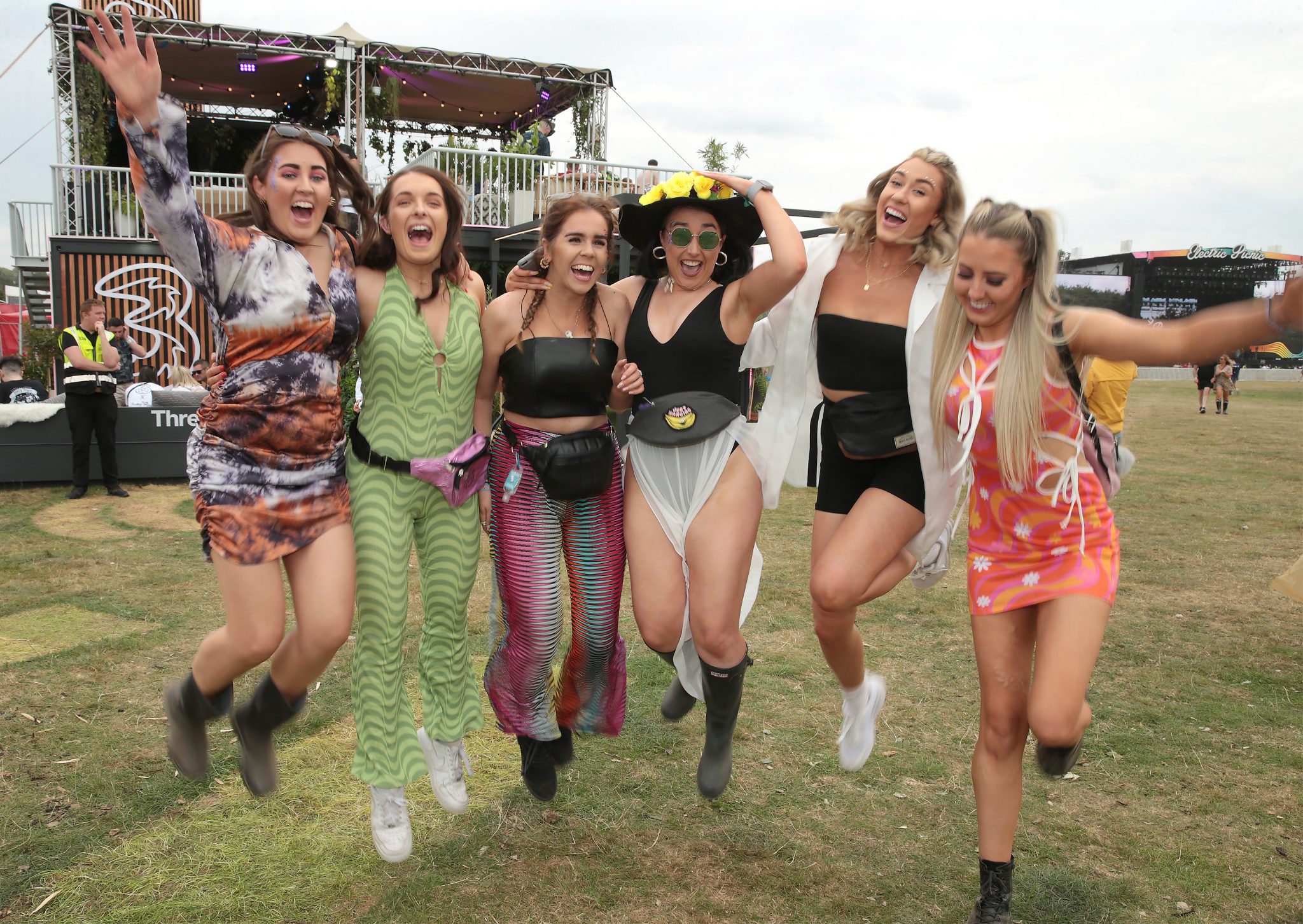 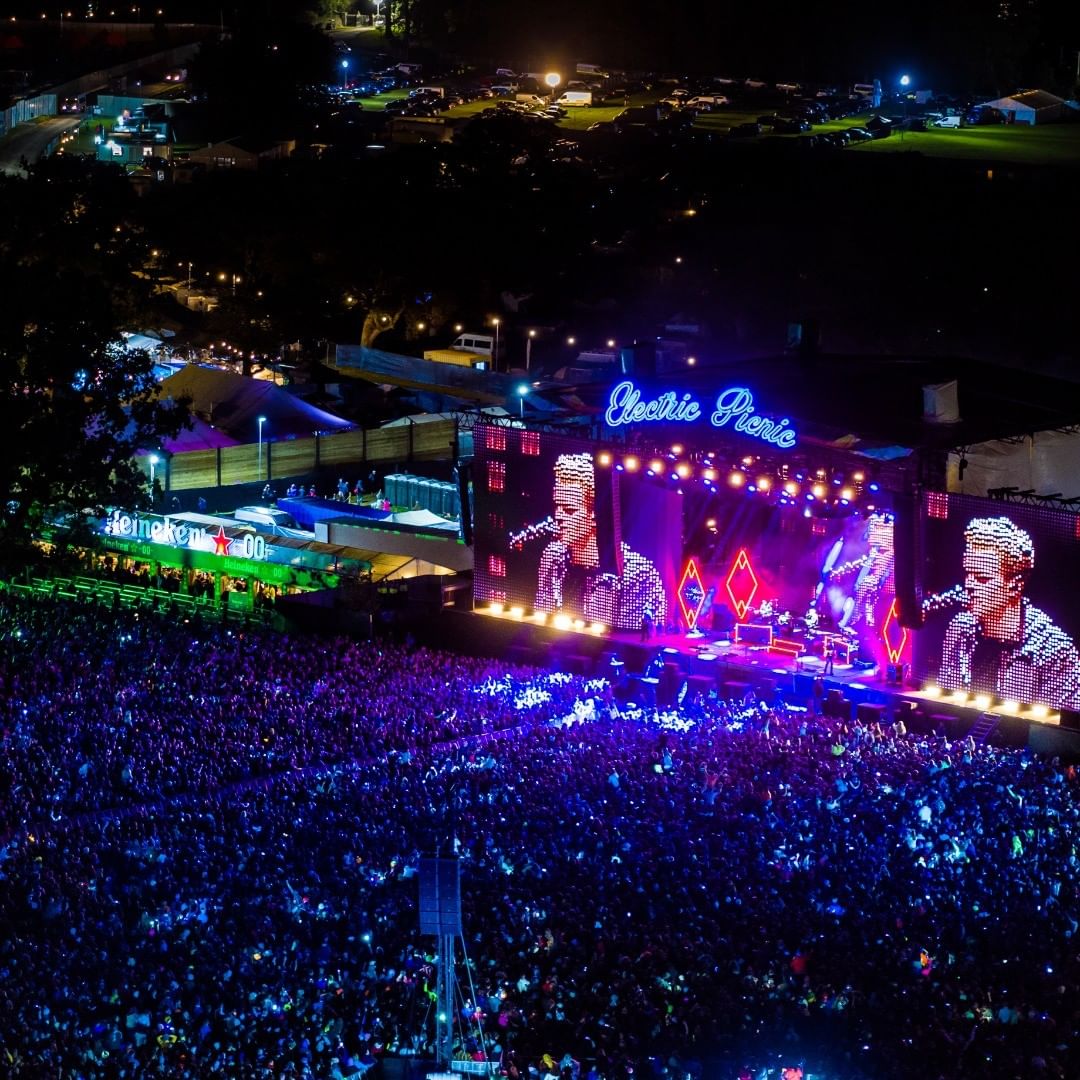