The finale of The Fall aired last weekend on RTE and BBC One, leaving fans in shock as Paul Spector’s killing spree came to an end, and DSI Stella Gibson returned to London. However, news has just been revealed that will leave viewers spiralling and with a lot of questions.

Actress Lacy Moore, who plays Lisa Benadetto on the crime drama, has stated that she is set to return for another season of the crime drama- meaning that there’s more to the story.

Speaking to the Irish Daily Mirror Lisa said that she has no idea why last week’s episode was taken as the finale of the show.

“It’s funny because there has been so much stuff online about it being the end of The Fall.  All I know is I’m supposed to be back in series four – I have no idea why people are saying it’s the end.

“I think they’re bringing in new characters to play the leads but I’m pretty sure they’re going forward with another season.

“It’s got such a massive fanbase, it really is super popular, so it should go on for another series,” she said.

How could this be? What will the fourth season have in store? 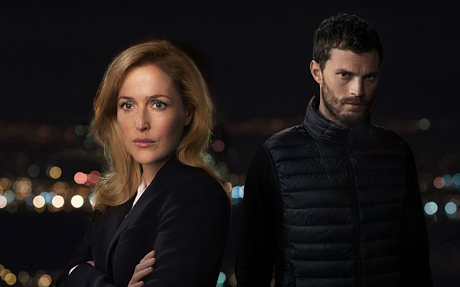 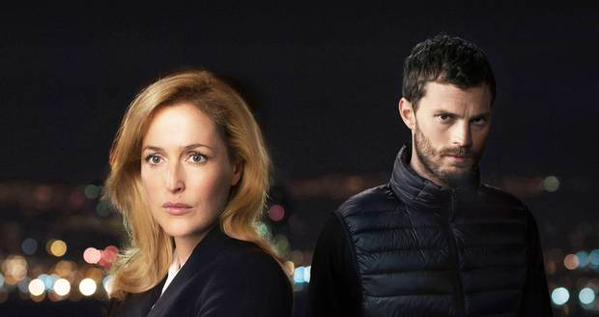 Will we be seeing Jamie Dornan in women’s underwear in this week’s The Fall? 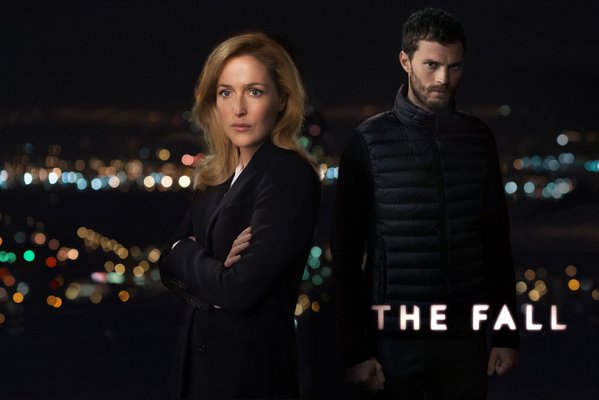 The Fall is set to return to our screens tonight!

Brand new trailer for The Fall has been released 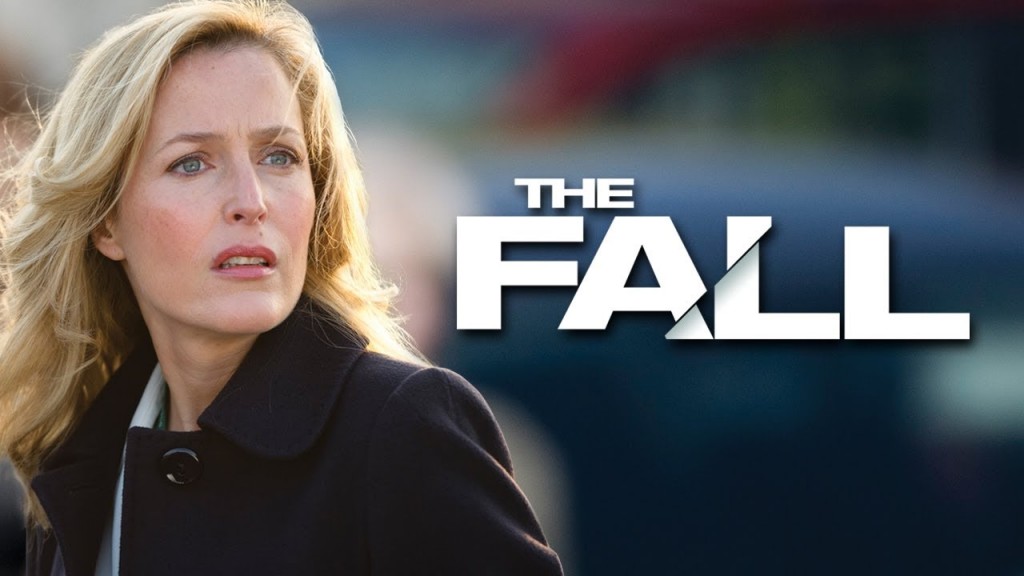 The trailer for the third series of The Fall has dropped, and it looks AMAZING!