It’s been an incredible 24 hours in GAA football history, without a ball being kicked!

Because on New Year’s Eve and New Year’s Day, no fewer than FOUR of the biggest names in football have walked up the aisle in a graceful synchronised movement that would have graced any All Ireland Final!

Pride of place goes to former Kerry star Paul Galvin, primarily because the person he married is also very high profile – broadcaster Louise Duffy. Their wedding in St. Tiernan’s Church, Crossmolina, took the full force of Storm Frank, but the wind and rain couldn’t dampen the spirits of the couple, who even managed to catch a sneaky snog in the car before heading off to Belleek Castle to join their guests at the wedding party!

Meanwhile, in Killenard, Co. Laois, Dublin captain Stephen Cluxton was marrying his girlfriend of five years, Joanne O’Connor, and brought along such well known names as Cillian O’Sullivan, Dean Rock and Jason Sherlock to share in their big day.

At exactly the same time, in county Kildare, former Dublin football star Eamon Fennell walked down the aisle with his girlfriend, Fiona Creely in Clongowes College Church, surrounded by a host of his footballing friends. And Eamon, now a successful businessman and regular contributor to radio, took to social media to share pics from his fun-filled wedding reception.

We here in VIP Towers wish all the sporting stars, and their wives, the best in their married lives. 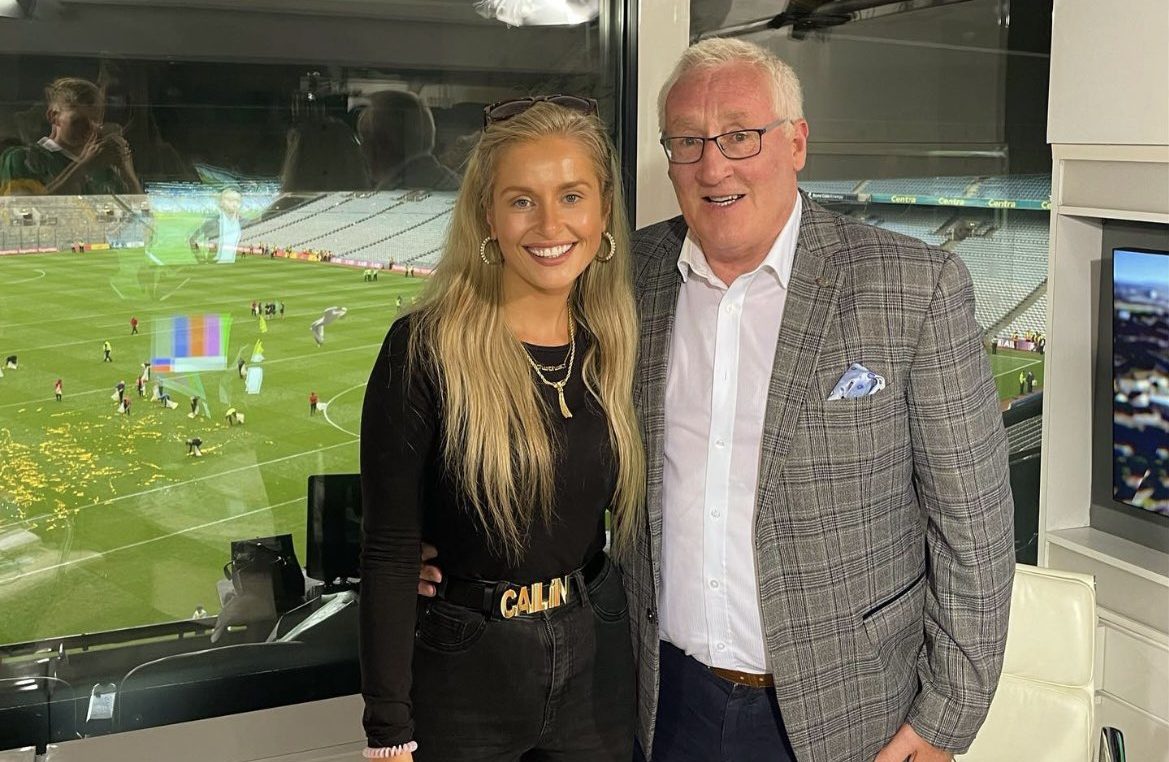 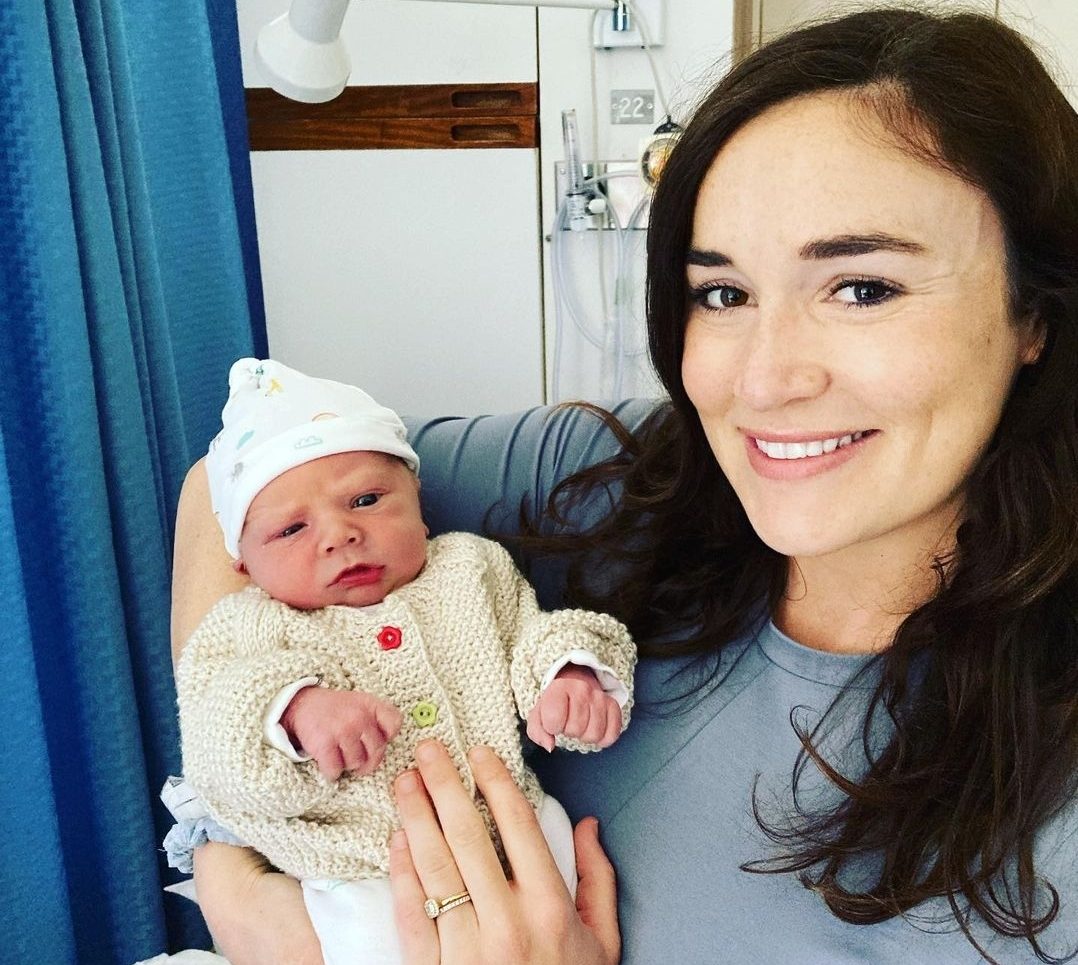 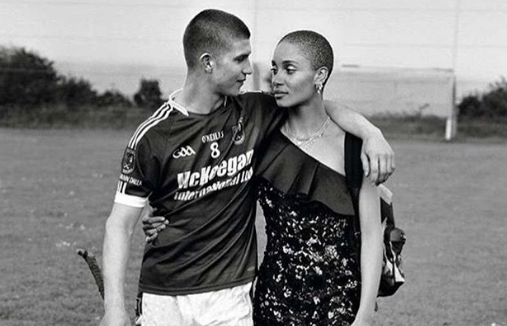 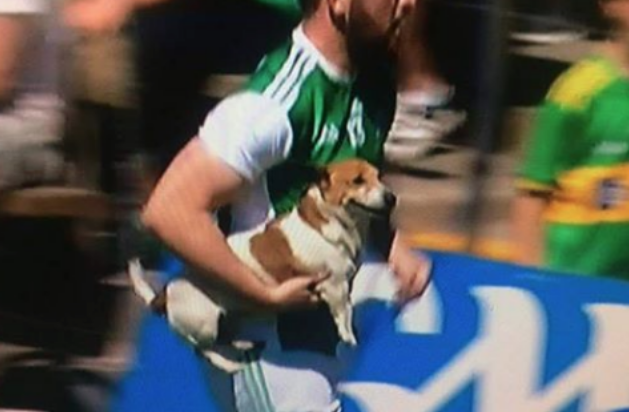 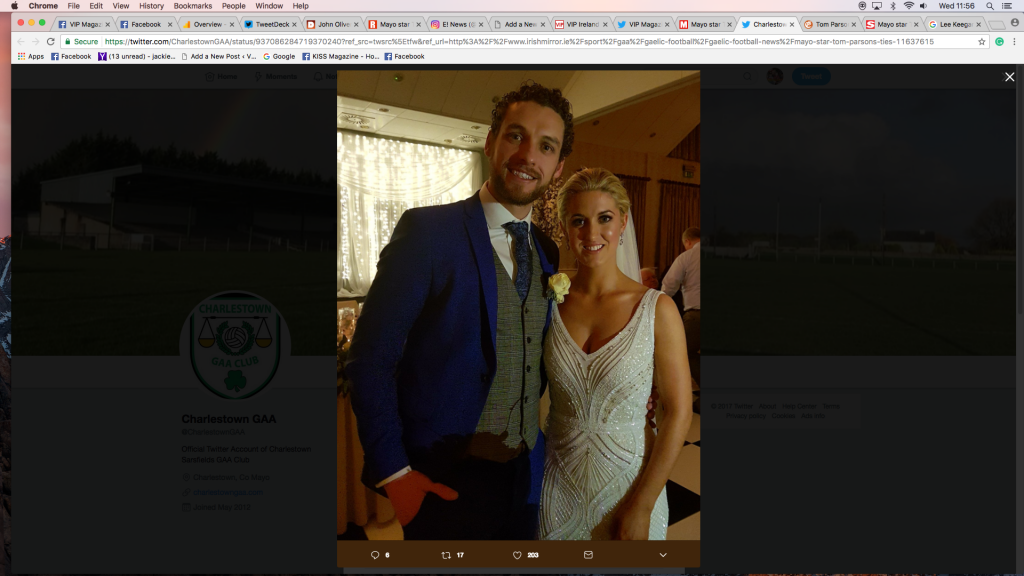