A GoFundMe page set up for Peter O’Riordan’s wife has reached its target, just hours after it was set up.

Former Xpose presenter Peter shared the fundraising page on his social media channel in a plea for support for Stephanie.

The mum-of-two is was diagnosed with a neurological illness called Trigeminal Neuralgia which worsened shortly after the birth of her second son in September.

The couple were looking for €10,000 to pay for medical bills which they said their insurance would not cover.

In just a few hours, over €500 was raised, and this evening a very generous supporter donated a whopping €10,000 to the causing, leading them to exceed their target.

Earlier today, Peter took to Instagram to explain the situation, at the time of his post, just nine hours ago, the page raised €170. In a short time, the full amount was raised.

“Our family has been going through a pretty rough time with Steph being diagnosed with a crippling neurological illness right after the birth of our second boy that’s without cure,” he said.

“Please take some time to read or share our page. Link in bio thank you to everyone for the continued love and support x”

The GoFundMe page explains that “TN is a neurological illness that is debilitating and also known as the suicide disease because of the extreme pain and lack of remedies for that pain. It has made this time that should be joyous for the family very difficult.

“Stephanie has been dealing with this pain for over a year on and off and shortly after giving birth, it took a turn for the worse. After seeing over 12 different doctors, hospital visits, MRI’s and CT scans she was sent to see a neurologist and got a diagnosis.”

It goes on to explain that Stephanie has tried everything from medication and pills to natural routes like supplements and a vegan diet, and that any treatments that are providing even a little relief are not covered by medical insurance.

It continues: “The next step she will have to undertake will be travelling to the Mainland to see specialists if she doesn’t get better soon, leading to the strong possibility of brain surgery (MVD), which in itself does not have a solid success rate.

“She is currently on the waiting list at the Mayo clinic and awaiting confirmation from another medical institution.  This is a long and arduous journey that the family is on with no end in sight in the foreseeable future due to the nature of this chronic illness.”

The page adds that medical bills are pilling, and that “every little bit helps”.

You can check out the GoFundMe page here. 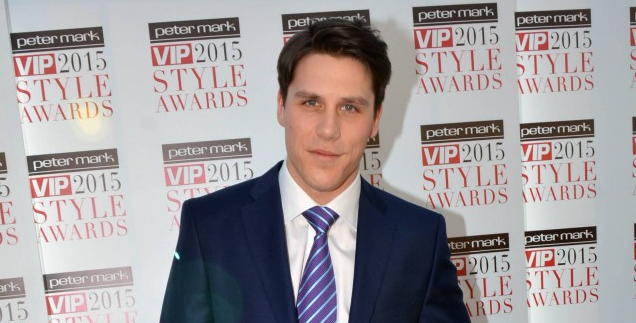 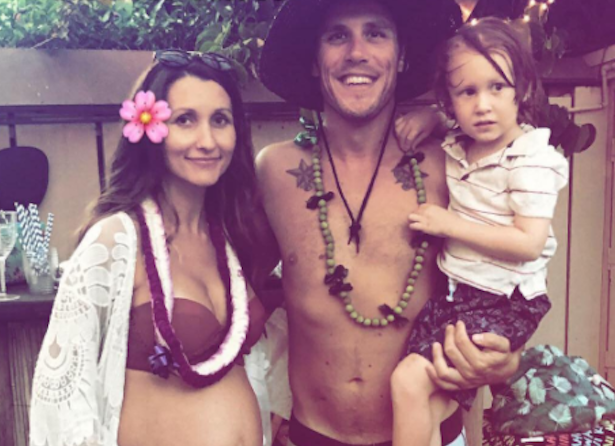 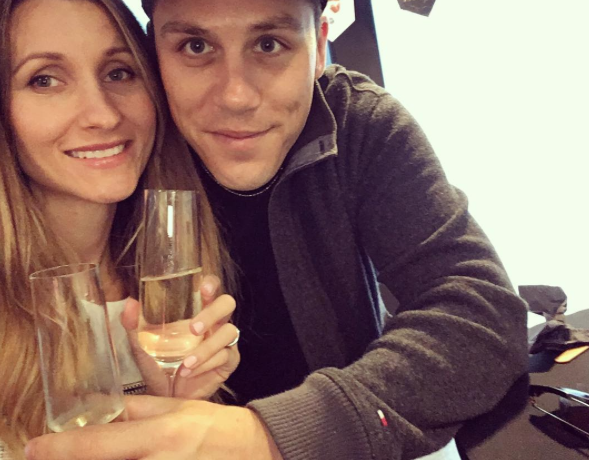 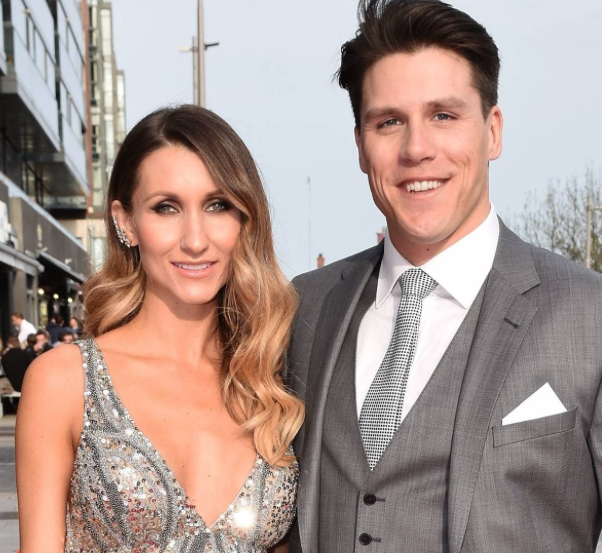 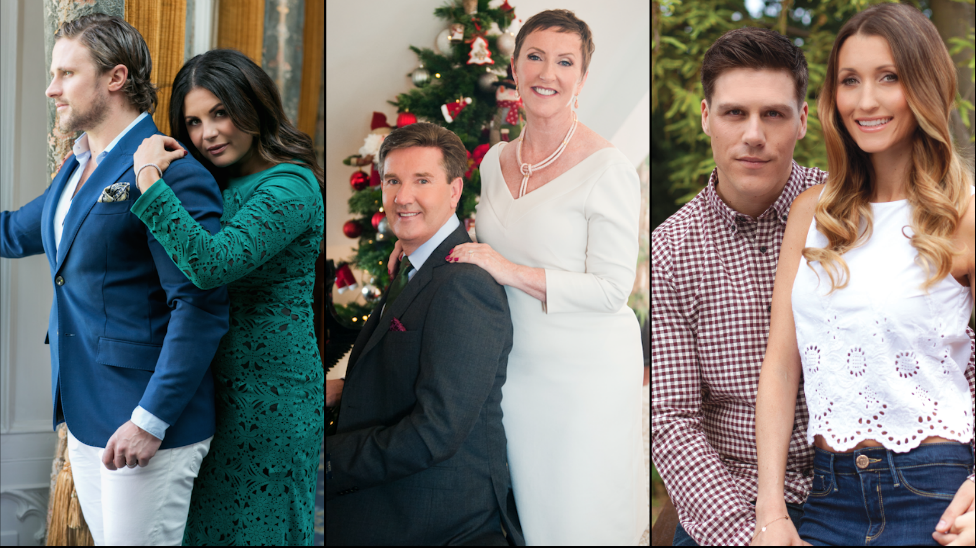 New York, Sri Lanka and Hawaii – Here’s where you’re favourite Irish celebs will be ringing in the New Year