Claim your space on the couch, because Gogglebox Ireland is due back on our screens next week.

The hilarious reality show will be airing on TV3 next Wednesday at 9pm, bringing with it some old faces and new.

Earlier this year stations bosses put a call-out for new contestants, saying, “For the brand new series, we’re looking for long-term couples, brothers and sisters, retired people, sporty lads… and of course, we’d never say no to a nun….or a priest!”

TV3 have shared a sneak peak at the upcoming series, and we can’t wait to tune in!

Hump day is about to get a lot more manageable! #GoggleboxIRL and #PKShow return to TV3 on Wednesday from 9pm. pic.twitter.com/oy1S8bYNDx 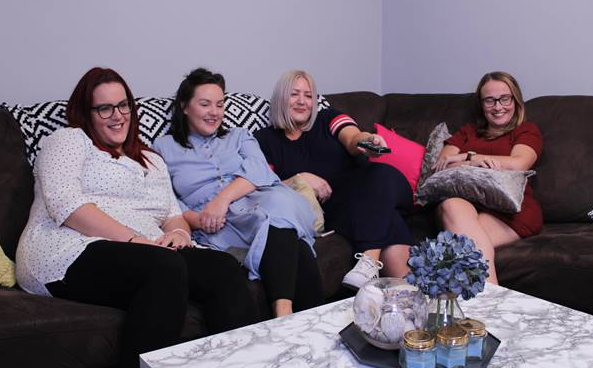 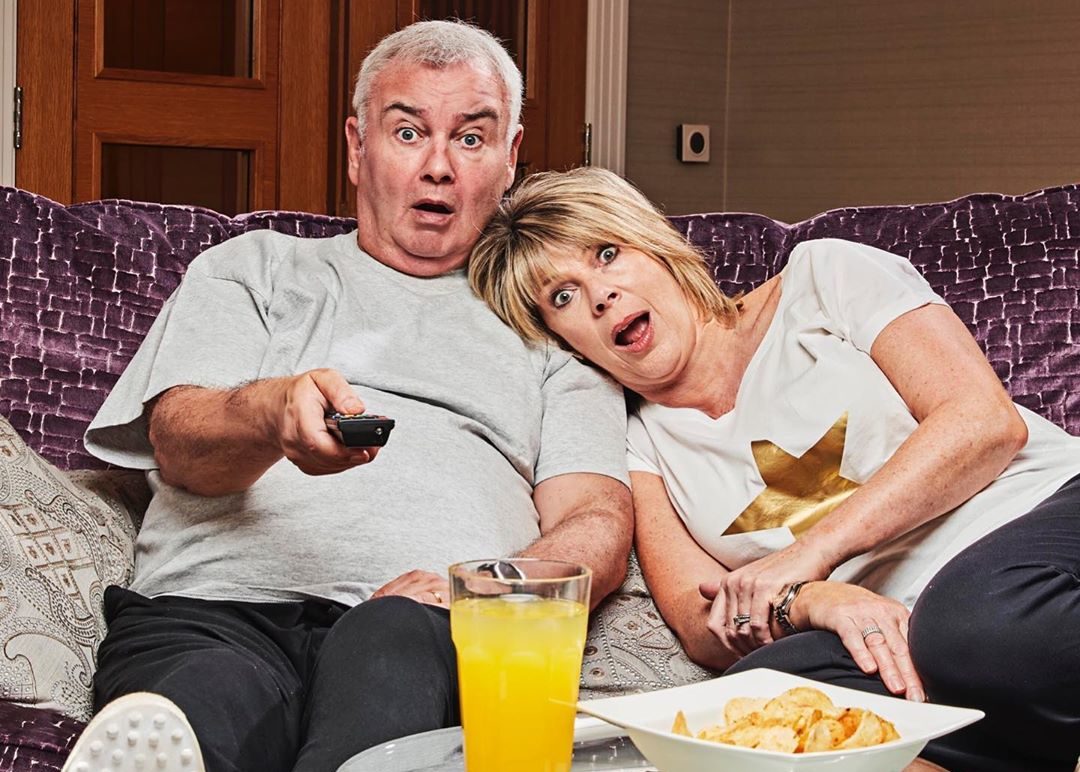 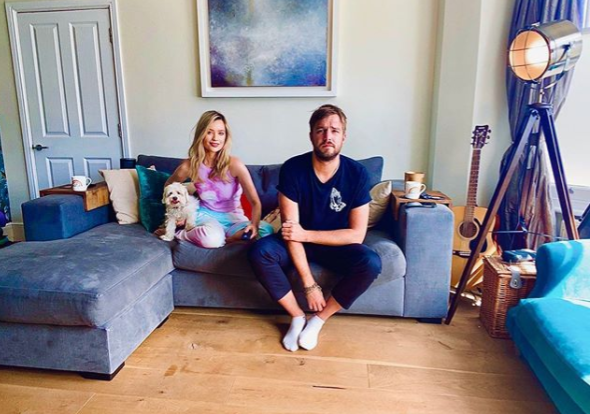 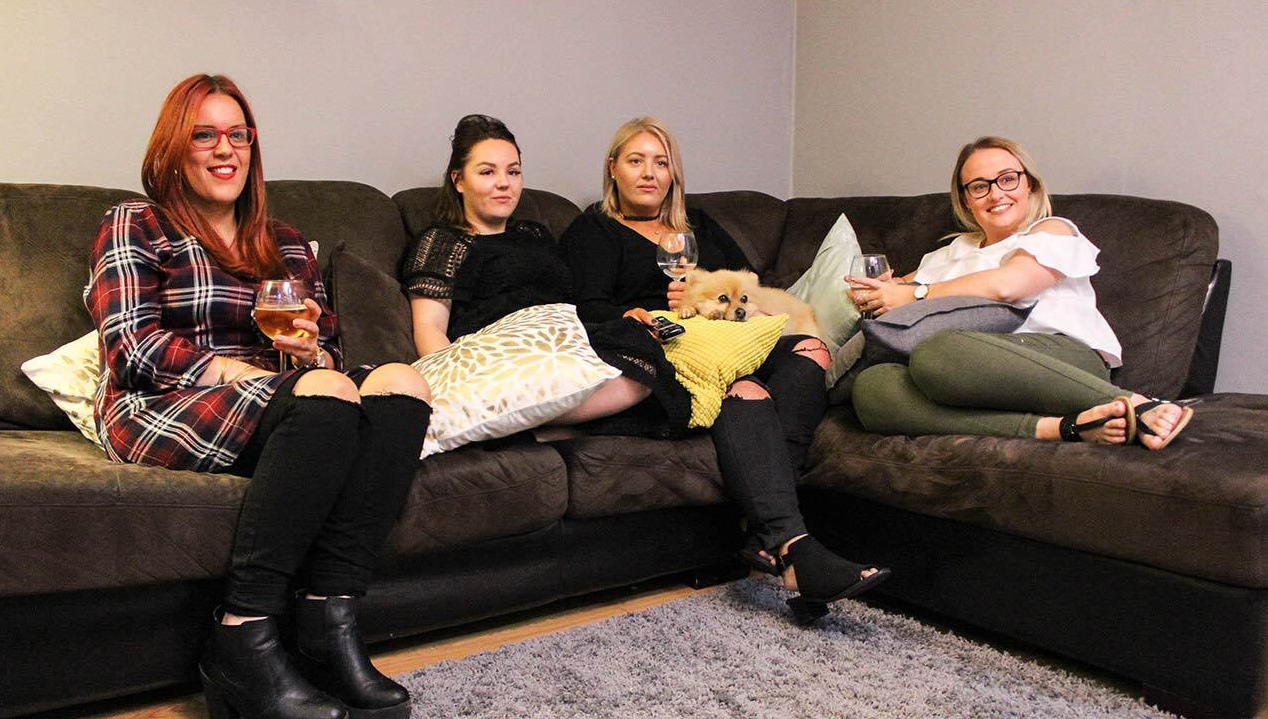 Viewers loved this hilarious moment with the Cabra girls on Gogglebox 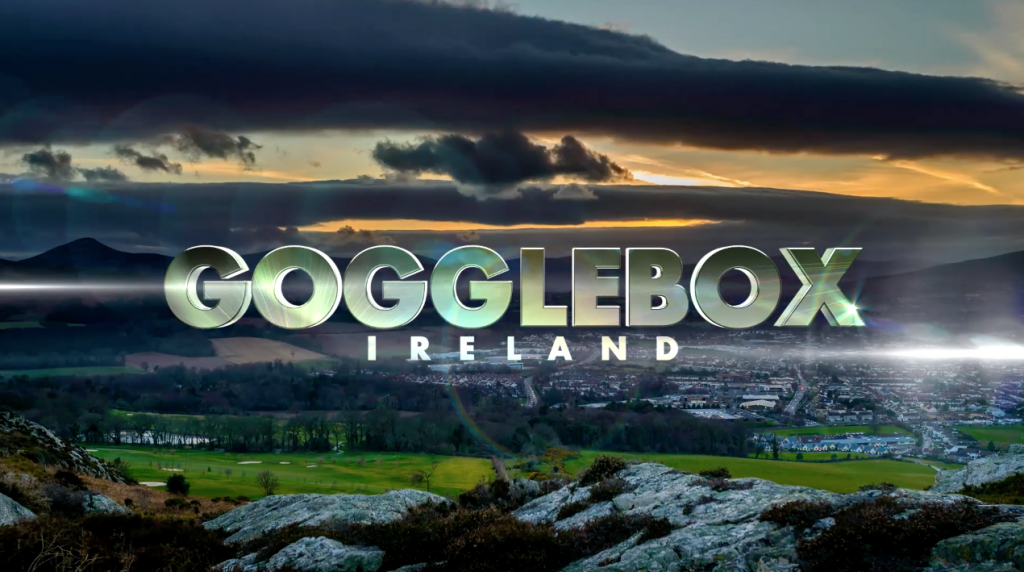