VIP caught up with the ‘Hold Me Now’ legend recently for an exclusive chat and a rather fabulous photoshoot, where we learned a lot about the 60-year-old – including his views on plastic surgery, what it would take for him to enter the Eurovision again and his uncomfortable experiences with yoga…

Make sure to grab a copy of the May edition of VIP Magazine, out Thursday May 7th, for the hilarious full interview. But, for now, enjoy our teaser – including what VIP Towers considers to be the best joke since the beginning of time. For real.

Johnny, we know you like your lame jokes. Tell us your latest please?

My pet mouse died yesterday. His name was Elvis. He was caught in a trap.

A white tuxedo or a black tuxedo?

It depends on the gig…

My home is Ashbourne. I love Munich as well though!

I have many, but if I was to pick one, it would be Phil Lynott.

If you were to watch the Eurovision, would you watch the BBC or RTÉ coverage?

If I was to sit down and watch the Eurovision I would be sitting in the audience. 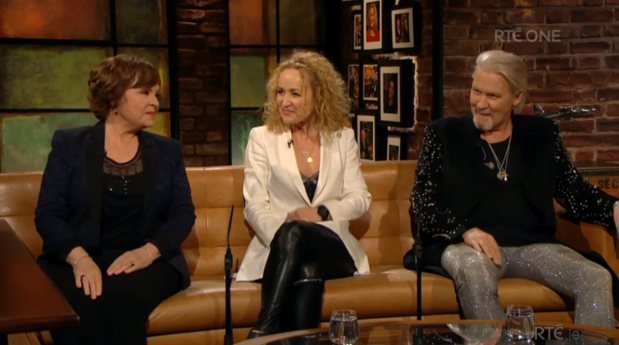