Ireland AM presenter Sinead Desmond has opened up about ending her marriage and officially getting a divorce.

The 43-year-old is a favourite on our tv screens each weekday morning, and despite the fact that she’s always smiling, she has had her hardships.

Last December Sinead’s divorce came through after a difficult few years. It was a tough time for the star, but she admits that it was the right decision for her.

The journalist has now found love again, and has spoken exclusively to VIP Magazine about her experience to let others know that there is happiness after divorce.

“Ending my marriage was 100 percent the right decision. I’ve not looked back. But it’s not an easy decision to make, and not one anyone takes lightly…Parting was the best decision for both of us. We escaped a life of chronic unhappiness.

“I’m now officially a free, single woman, except I’m in a relationship for almost three years…,” she said.

Sinead met her mystery man at a swanky event in the Big Apple, and they had somewhat of a You’ve Got Mail romance. She told VIP that he makes her extremely happy, and has been living proof for her that in life sometimes you are given a second chance.

“(We met) at a black-tie event in New York. And I got chatting to this guy. We were the two Irish at the table, kinda thing. I really enjoyed the conversation, but didn’t really think anything of it.

“Then he emailed me..I think it was the next day. And we emailed for a very long time- months. Then we met for coffee, then lunch, and then started dating. It was lovely.

“The only reason I’m talking about it now is because I think it’s really important for people to see there is happiness after divorce. It can be so gut-wrenchingly painful, especially where children may be involved.

“To anyone reading this who may be going through it, whatever the circumstances, I’m sending you a massive hug. Please know that there really can be new beginnings and happiness beyond it,” she said.

You can catch the full interview with Sinead Desmond in this month’s VIP Magazine, on shelves now. 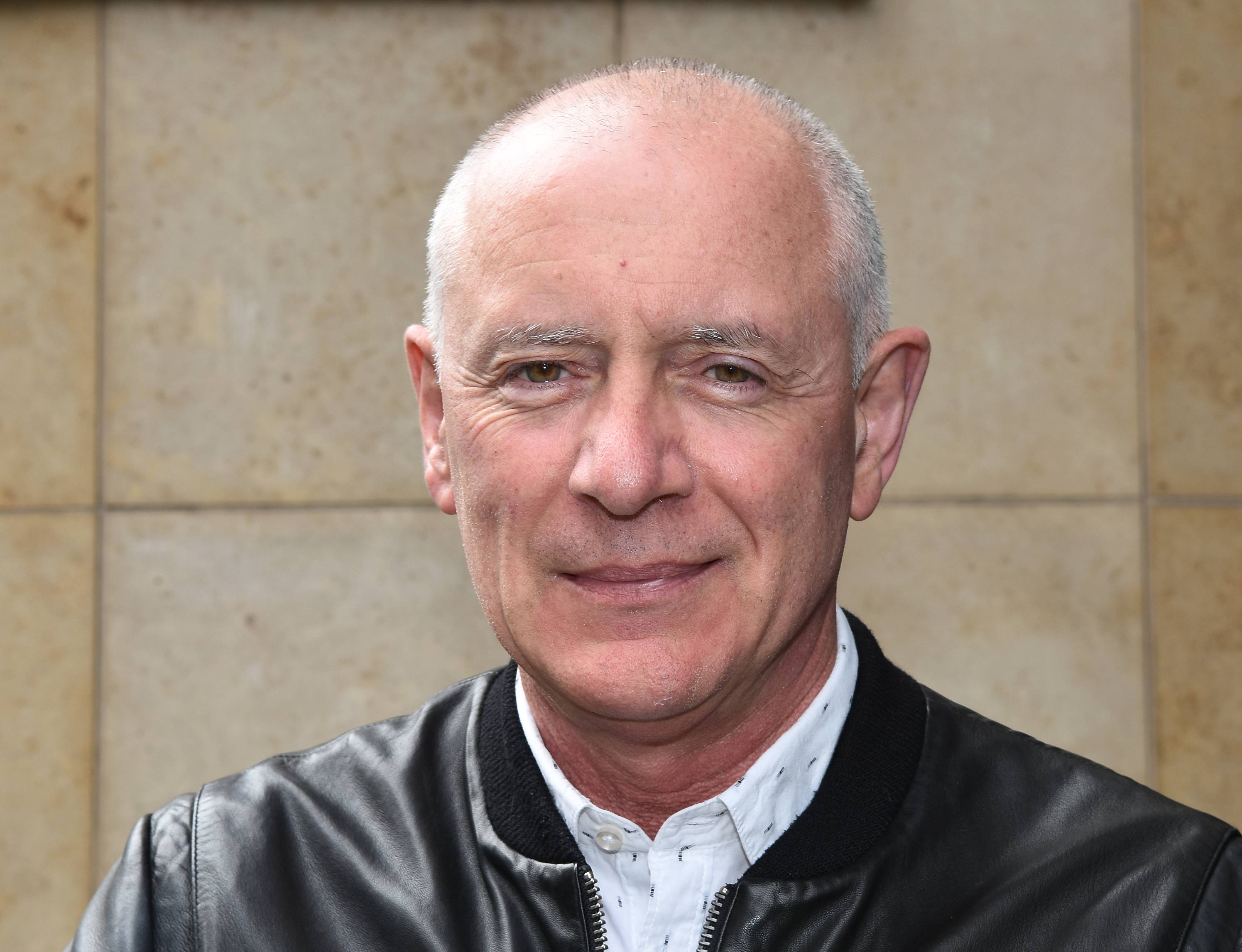 Sinead Desmond on her Ireland AM role: “I’m a bossy high energy cow”