In a series of Instagram stories, TV presenter Síle Seoige walks us through her beauty regime the night ahead of her sister’s wedding.

With a towel wrapped around her head and a face mask on, she says that she’s hoping to “undo all the excess of the last few days”.

She says that the “gruaig is washed” and that she will only be applying a little bit of fake tan, as she doesn’t really do tan.

She adds that the dress she’s wearing is shaped in such a way that she only has to apply the tan from her neck down to her boobs, halfway up the arm and halfway up the leg. Grand job!

Gráinne is marrying Leon Jordaan in the Cliff at Lyons estate in Celbridge, Co. Kildare today and Síle is wearing a dress that she already owned rather than buying a new one.

She says that she’s getting her hair and make up done in the morning so with the clean hair and a fresh face, she’ll be good to go!

She goes on to say that she won’t be on her phone much today, other than posting the occasional story, so we’ll have our eyes glued to her account just in case.

If only all weddings were this easy to get ready for! 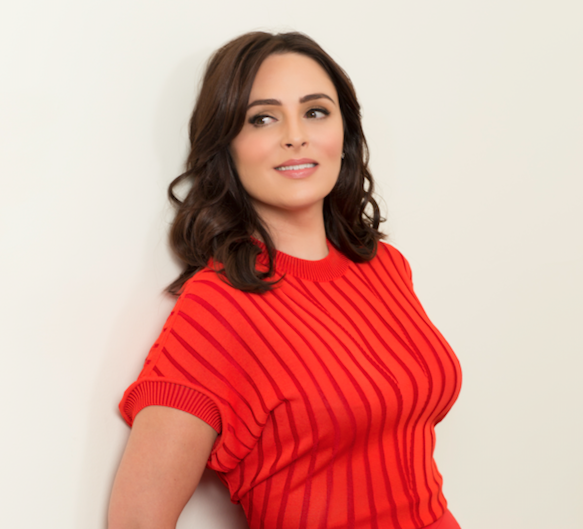 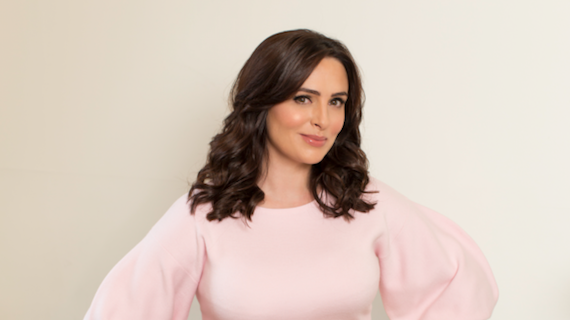 Bruno Mars came on to Grainne Seoige and she REJECTED him