Due to popular demand, Shania Twain has added a second Irish date to her tour.

The iconic singer announced last week that she was playing in Dublin and Belfast in 2018.

Tickets for both shows sold out when they went on sale on Friday.

There’s good news for distraught fans however, as she has announced a second Dublin date.

The ‘Man I Feel Like a Woman’ singer will now play on Thursday 27th of October 2018, as well as the original gig in the 3Arena on September 26th and Belfast’s SSE Arena on Saturday the 29th.

Amazing news for @ShaniaTwain fans who failed to get tickets on Friday!
EXTRA @3arenadublin concert added due to demand! @TicketmasterIre pic.twitter.com/sNIAkGtqjl 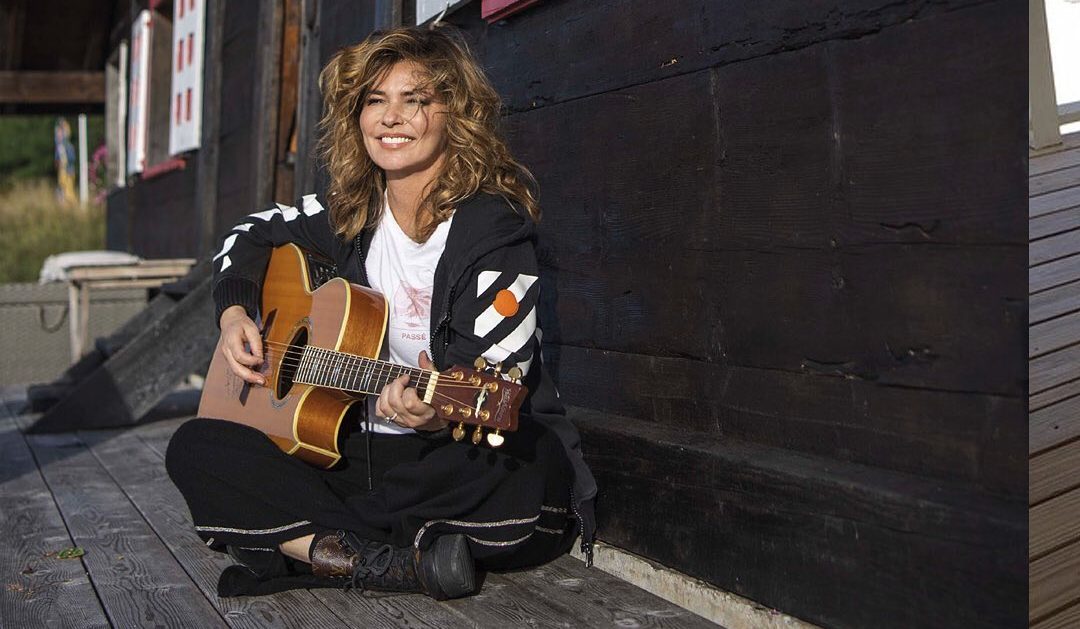 When do tickets for Shania Twain go on sale? 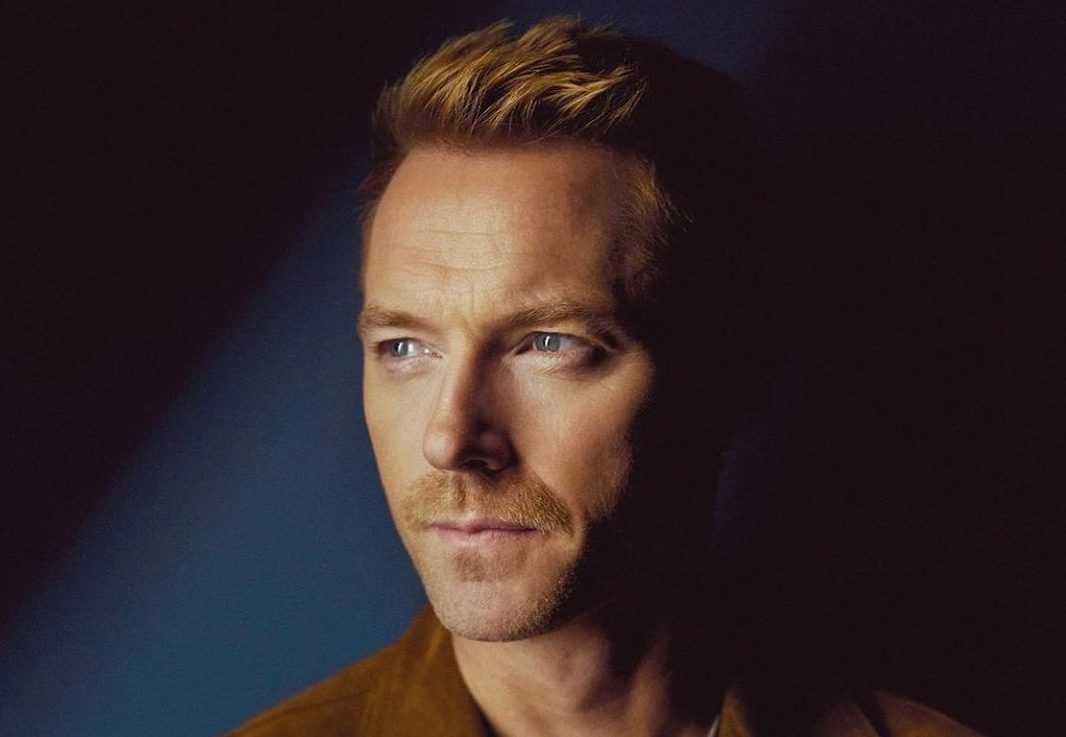 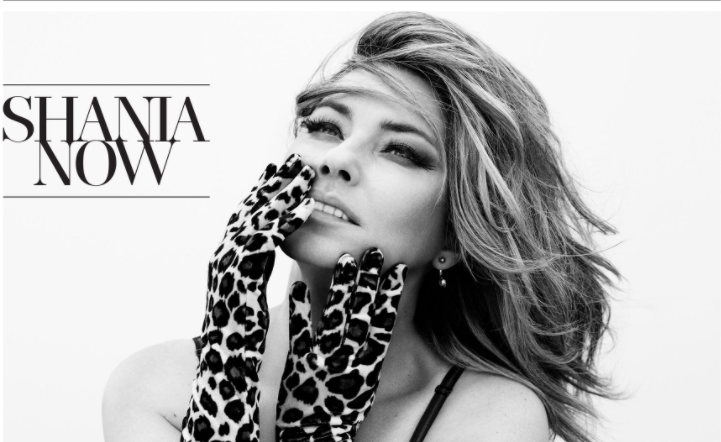