Ryanair has been given a taste of royalty after none other than Prince William boarded a flight with the budget Irish airline.

This pic of the heir to the British throne shows him wearing his normally-unseen glasses as he flew to Glasgow on business, and has since gone viral on the net.

Eagle-eyed passengers quickly spotted the prince on the flight to Scotland, and there were no ‘heirs or graces’ (soz) in sight – the future king (33) took a seat among everyone else on the plane.

Prince William was traveling with a bodyguard from London and one eyewitness said there was shock among the passengers upon spotting the dad-of-two.

“I never expected to see him on Ryanair, but it’s refreshing to see a member of the royal family take a cheap flight,” they told The Sun.

Apparently it’s not uncommon for the down-to-earth member of the Royal Family to opt for low-cost airlines though – a royal insider notes that it’s how William, wife Kate and brother Prince Harry usually travel. 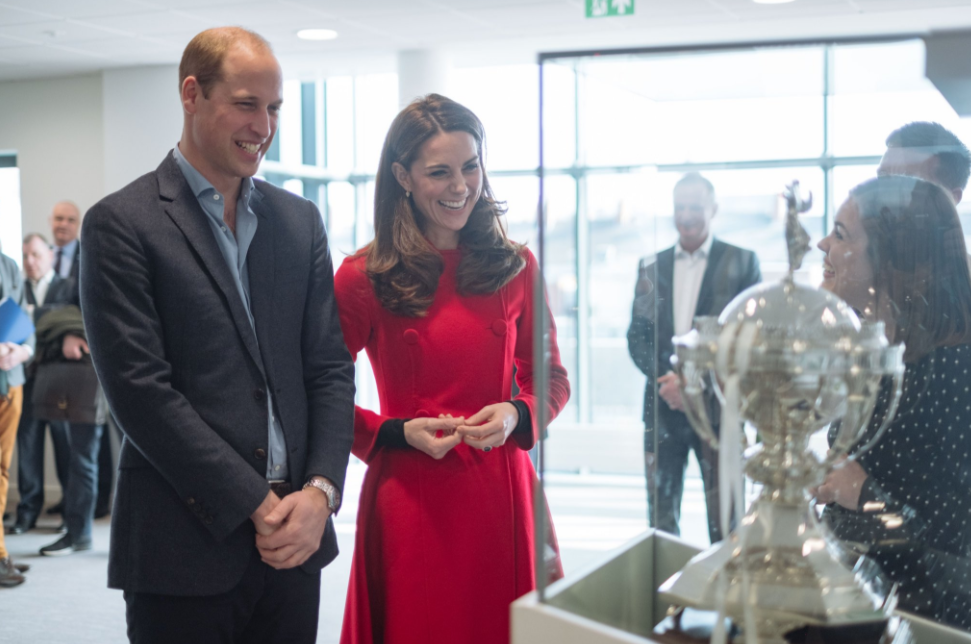