Saoirse Ronan has opened up about filming with Kate Winslet in her latest film. The movie, ‘Ammonite’ is a period drama which is about a relationship between the pair.

Whilst speaking on Entertainment Tonight, Saoirse spoke about filming some of the more intimate scenes for the film; “I’ve been very lucky that I’ve never felt overly nervous doing sex scenes.”

“To me, they’re so completely technical. It’s not like a kissing scene, where you’re actually kissing someone. It’s purely technical and choreographed.”

“I’ve just always sort of seen it as that, which I think is probably a good way to go about it.

“In terms of a sex scene between two women, the two of us naturally took the lead. We know what we like, really, and we could have an open conversation about that,” she shared.

The 26-year-old also shared that; “We talked through the progression from one sex scene into the next and how the characters needed to take it a step further each time.”

“But definitely, being able to lead the conversation and take it in the direction we felt comfortable with was wonderful.” 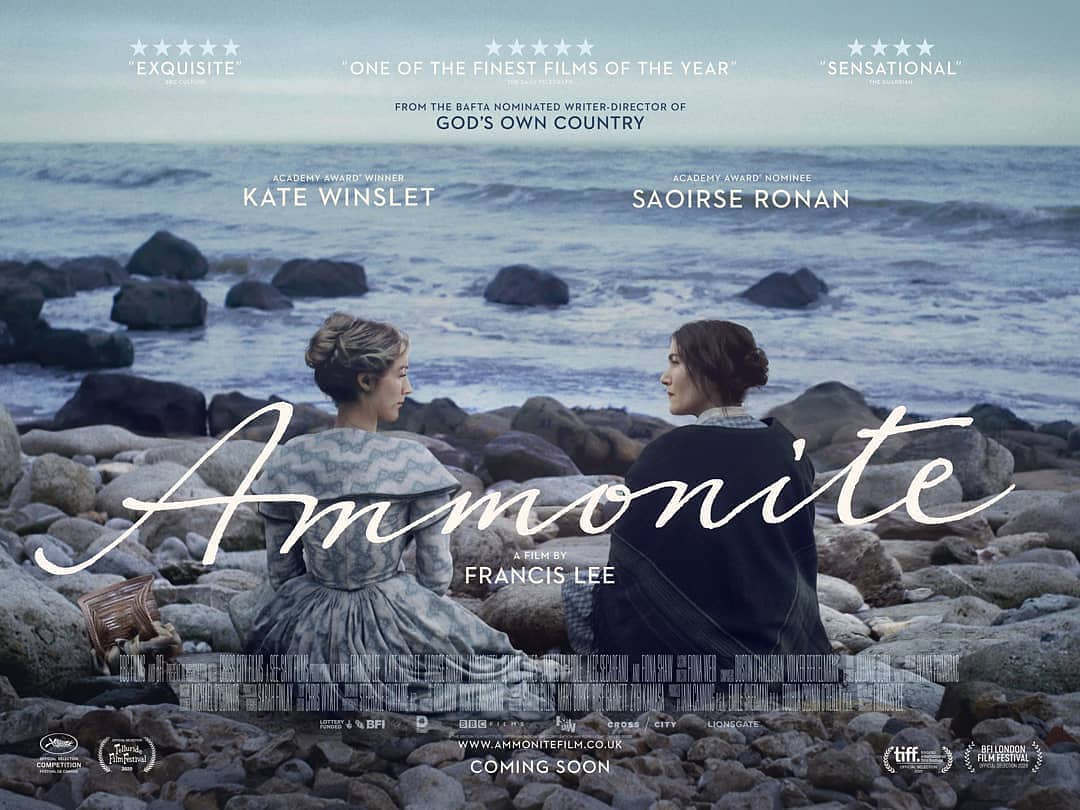 Overall Saoirse revealed that it was a positive experience;  “And it was fun! It was really fun to go, ‘Well, what about this? And what if you do that?’ I think that was a new experience for both of us.”

Due to the Covid-19 pandemic the premiere for the film, which was due to be in Cannes, was cancelled earlier this year.

It will now be released this Friday 13th November in the US, here in Ireland we’ll have to wait for lockdown to be over before we get to see it in cinemas!

Watch the full trailer for Ammonite below.