Kate Winslet has recently enjoyed a holiday in Ireland, curtesy of her friend and Steve Jobs co-star, Michael Fassbender.

The Irish actor arranged the holiday for Hollywood star Kate, and she couldn’t get enough of the “gorgeous” country.

Speaking to RTE Ten, the actress said, “Just recently, my husband and I – courtesy of the lovely Michael Fassbender – we did actually enjoy a weekend in Co. Kerry.

“We had a great time, we drank a lot of Guinness and ate a lot of bread that had treacle in it – some kind of amazing bread!”

She admitted that despite not working here before, she would love to shoot a film here if the opportunity arose.

“I’ve never worked there, though I would like to work in Ireland,” she said.

Michael and Kate became extremely close pals during their time filming the biopic about the late Apple co-founder, and the American actress has had nothing but nice things to say about her co-star.

Speaking previously to RTE, she said, “I have truly never come across an actor as professional as him. I have really never seen anything like his preparation. He has his head down, no fuss: he just got on with it. And you know, he is a little Irish scrapper.” 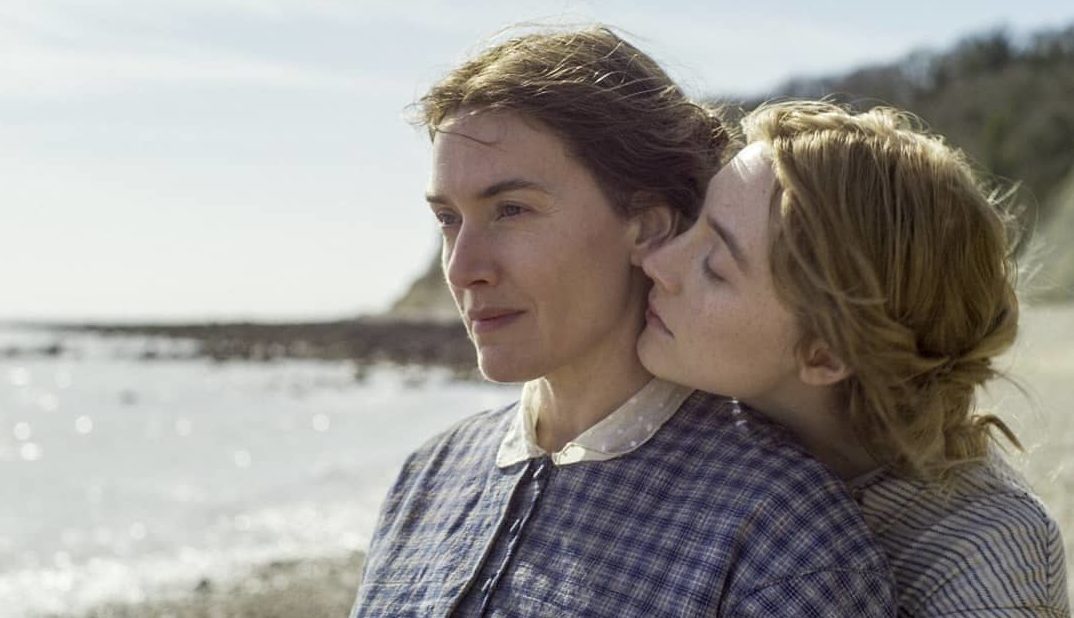